These phones are cheaper than Samsung’s flagships, have mass-market appeal, both in the USA, UK, and emerging markets and are a key tool in Samsung’s global business structure for driving revenue and ensuring its dominant market share.

So what is the Galaxy A42 like? Let’s take a look at the leaked information in more detail…

In this update, the Samsung A42 has appeared in the Geekbench benchmarking tool and also the Safety Korea certification site. The Galaxy A42 scores 615 points in single-core tests and 1,799 in multi-core tests, which shows that it will have a mid-range processor. 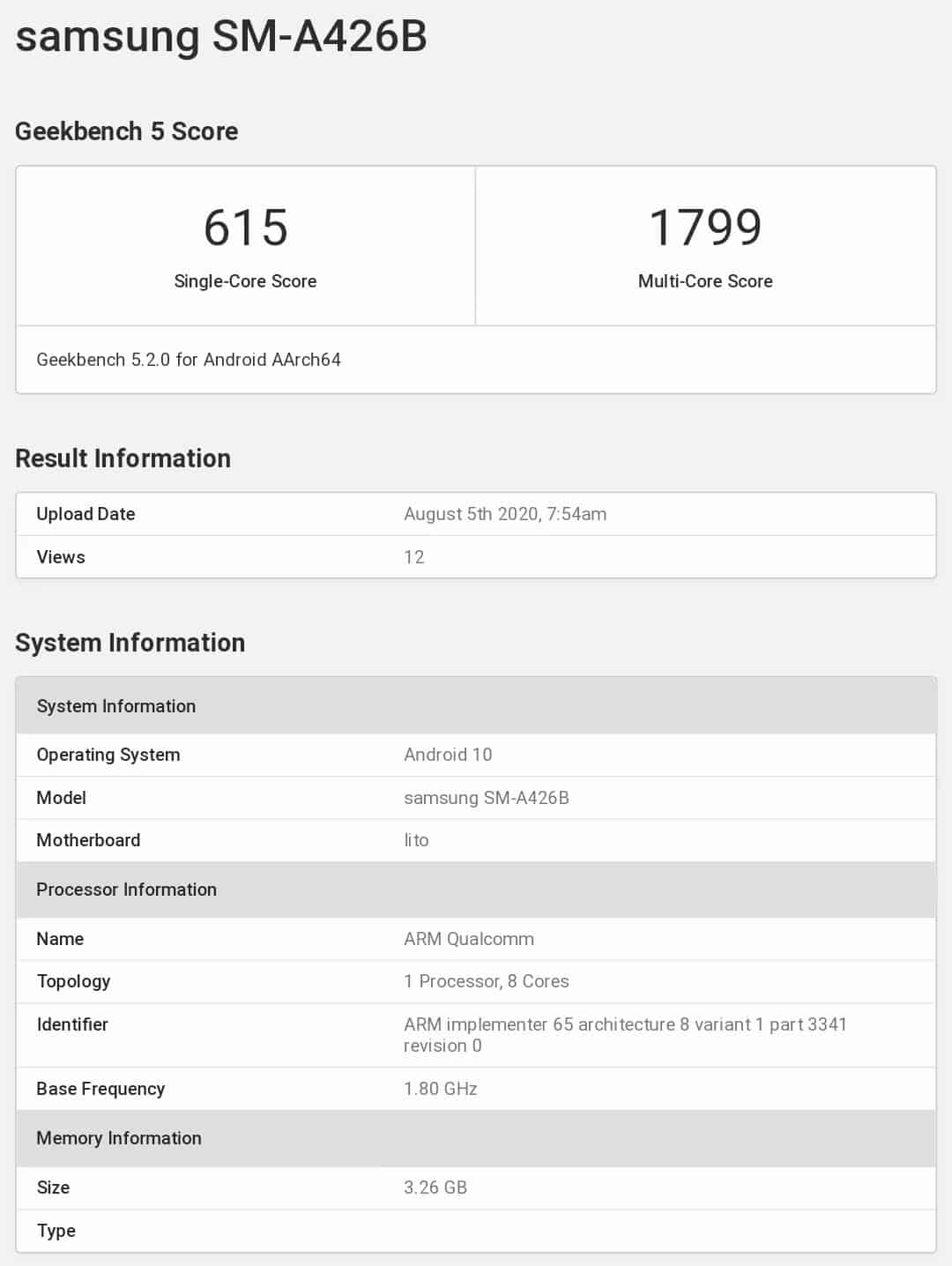 The information goes further since the “Lito” motherboard suggests that they will have a Snapdragon 765G, although recent leaks suggest that the device will be released with Qualcomm’s Snapdragon 690 5G, an even cheaper chip that will allow the device to connect to 5G networks. The report shows that the Galaxy A42 will have 4GB of RAM and Android 10.

With cameras, the Galaxy A42 will have a quad-lens camera array on the rear and a single front-facing camera.

If everything follows the previous launch of Samsung’s A-series, we should be looking at the Samsung Galaxy A42 5G reaching the market in early 2021. However, because the first test results of the SM-A426B (the codename for the Galaxy A42) are already available, this could mean we could see a launch before the close of 2020 – perhaps as early as late-Q3. 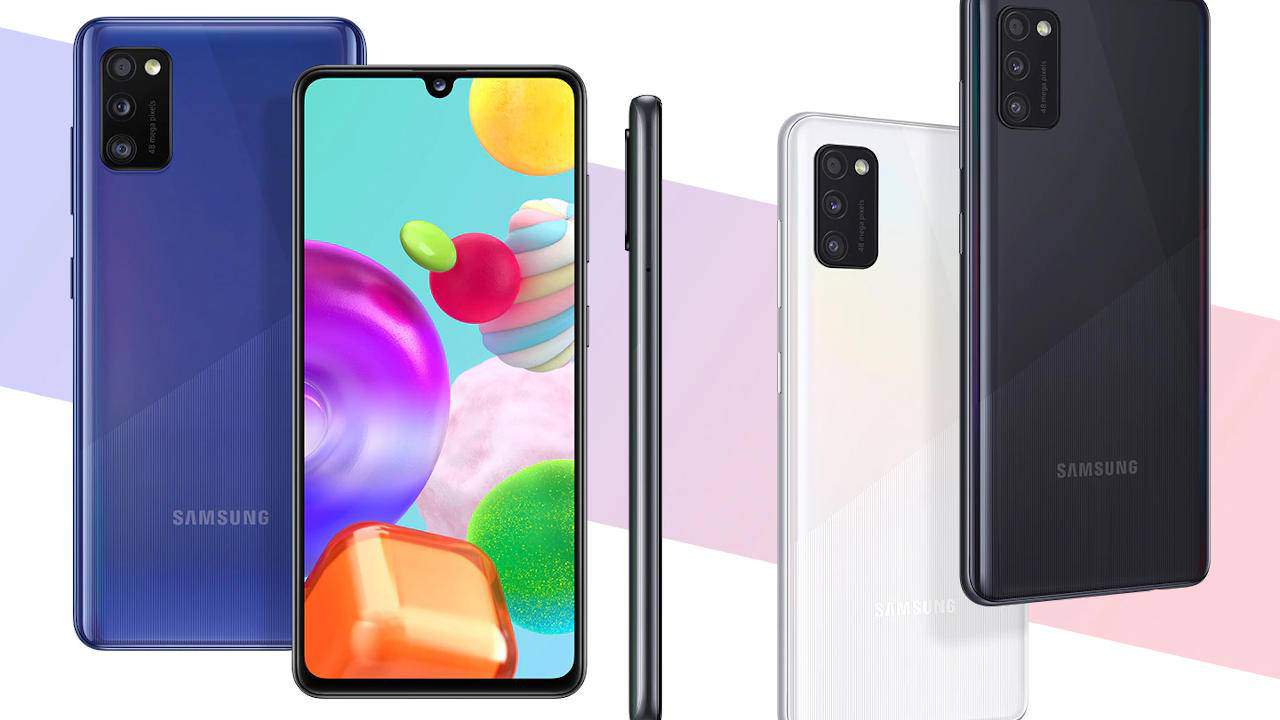