OnePlus 8 Carriers UK – Where Are ALL The Deals!?

UPDATE: OnePlus 8 + 8 Pro Exclusive To Three In The UK

Want to pick up the OnePlus 8 or OnePlus 8 Pro on contract in the UK? You’ll need to do it via Three – it has an exclusive on both phones…

You can see all of Three’s plans for the OnePlus 8 below:

In the USA, you can pick up the OnePlus 8 and OnePlus 8 Pro from April 29 via the following carriers:

Interested in the difference between the OnePlus 8 and the OnePlus 8 Pro? Use our handy table below to see how their specs and hardware differ:

If you’re looking to get the OnePlus 8/OnePlus 8 Pro on contract in the UK, Three has an exclusive on both models – check out all the current deals here.

In the USA? Verizon has the best deals for the OnePlus 8 – view all deals here.

Our original report continues below…

As of right now, no UK carriers have confirmed any OnePlus 8 or OnePlus 8 Pro deals, although we expect this to change in the coming weeks and months.

The OnePlus 8 and OnePlus 8 Pro have only just gone up for pre-order, following their official launch on April 14. Those that pre-order the OnePlus 8 will receive the handset within six days of ordering one. 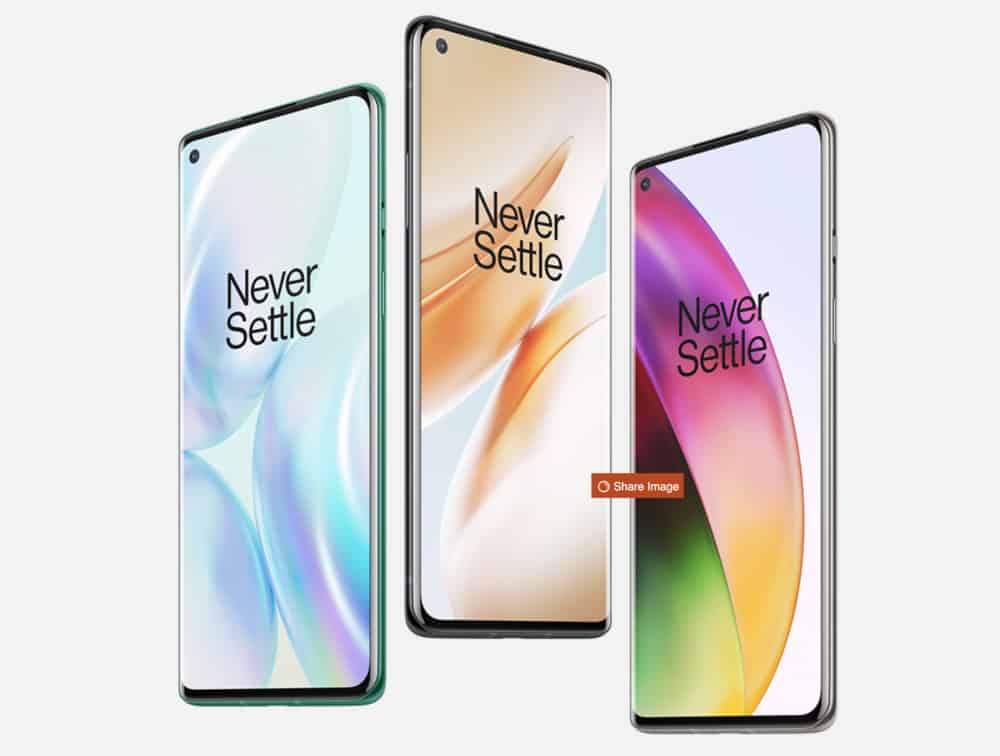 Three, Vodafone, and O2 all also have 5G services in the UK, so they’re a potential candidate for the OnePlus 8 too.

But the fact that no carriers or networks have confirmed the OnePlus 8 at launch is kind of odd. Usually, whenever a new phone launches, my inbox lights up with emails from EE, O2, Vodafone, and Three, confirming support for the new phone as well as embargoed details about how much it will cost.

This didn’t happen with the OnePlus 8. And that’s kind of odd.

Could One UK Network Get A OnePlus 8 Exclusive?

One reason for this could be that one UK network has snagged exclusive rights to the OnePlus 8 range in the UK, but is currently under-embargo and cannot confirm it just yet.

Perhaps OnePlus wants a grace period for sales via its store before it allows the networks to start marketing the handset? Because both phones are 5G capable, the exclusive carrier angle might make sense, especially in the UK, as only a couple of networks have what you’d describe as good 5G coverage.

If I were a betting man, I’d say the OnePlus 8 and OnePlus 8 Pro could well be an EE (or Three) exclusive. Both of these UK networks have huge install bases and the biggest 5G networks in the country right now.

If OnePlus was going to do an exclusive carrier deal in the UK, it’d almost certainly be with either EE or Three. 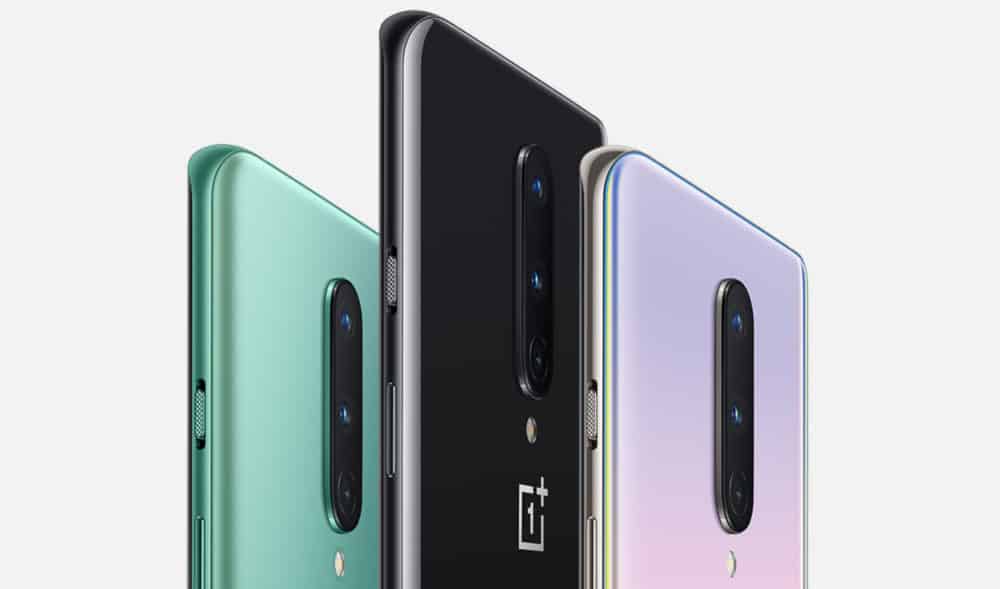