If you’re rocking a Motorola phone and were wondering about if and when it will get updated to Android 11, the wait is over – Motorola has finally confirmed its Android 11 update plans.

The following Motorola phones will ALL get Android 11 inside the coming months, according to Motorola:

The Android 11 update brings with it a bunch of new features, including improved chat and conversation management, thanks to Conversations and Chat Bubbles. You can now also respond to messages across multiple messaging apps from one place, making cross-platform IM a whole lot easier.

Android 11 also brings with it a host of security improvements and better privacy management. You can now set up one-click access confirmation for apps, granting them permission to core elements of your phone – your microphone, camera, and apps like the gallery and files.

Google’s Pixel phones were first in line for the Android 11 update. But plenty of other Android phone makers have now confirmed their plans for rolling out Android 11 to their respective handsets. You can see some of the highlights below. 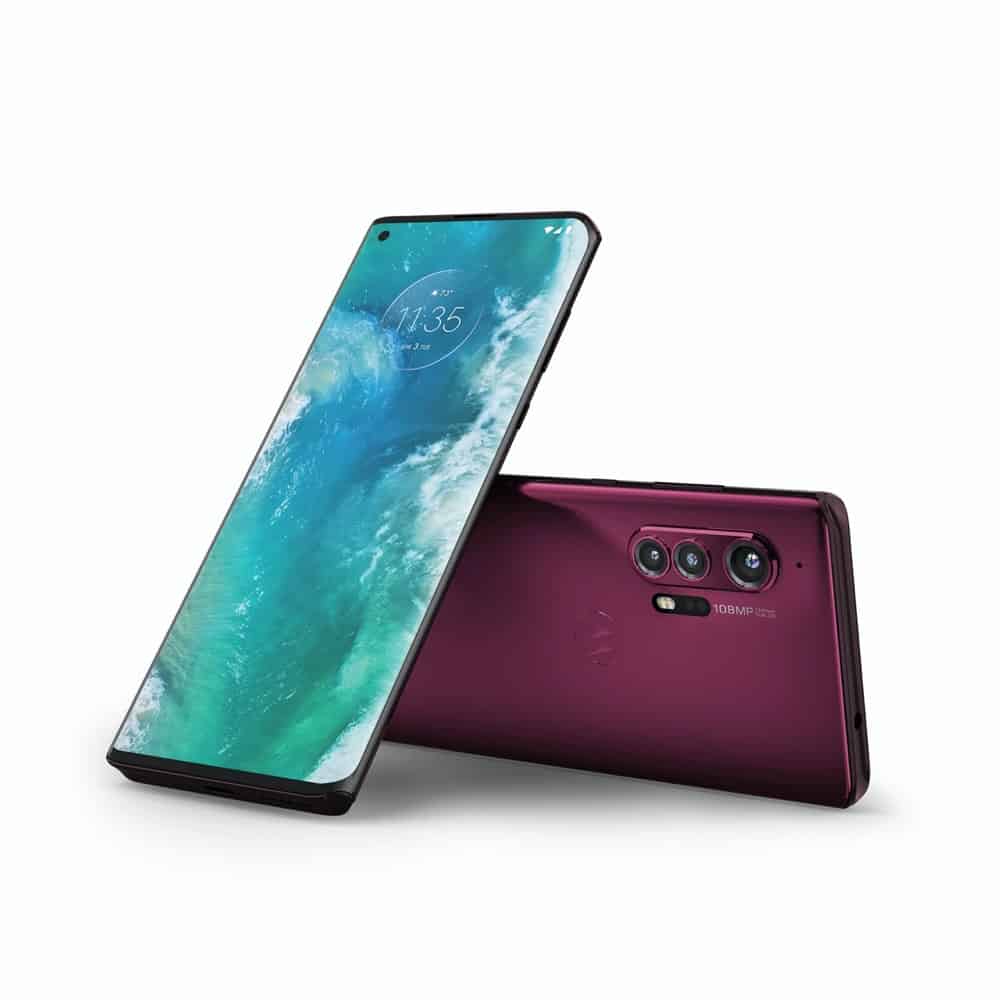