Prior to its launch, LG has revealed plenty of specs and details about its incoming LG Velvet smartphone. Here’s what you need to know…

LG hasn’t had the best of times these last few years. The company has lost ground and market share to the likes of OnePlus, Xiaomi, OPPO, and RealMe.

Beaten on price, specs, and overall marketing, LG is now planning something of a comeback and the LG Velvet will be the phone that initiates this “new phase” for the Korean phone maker. 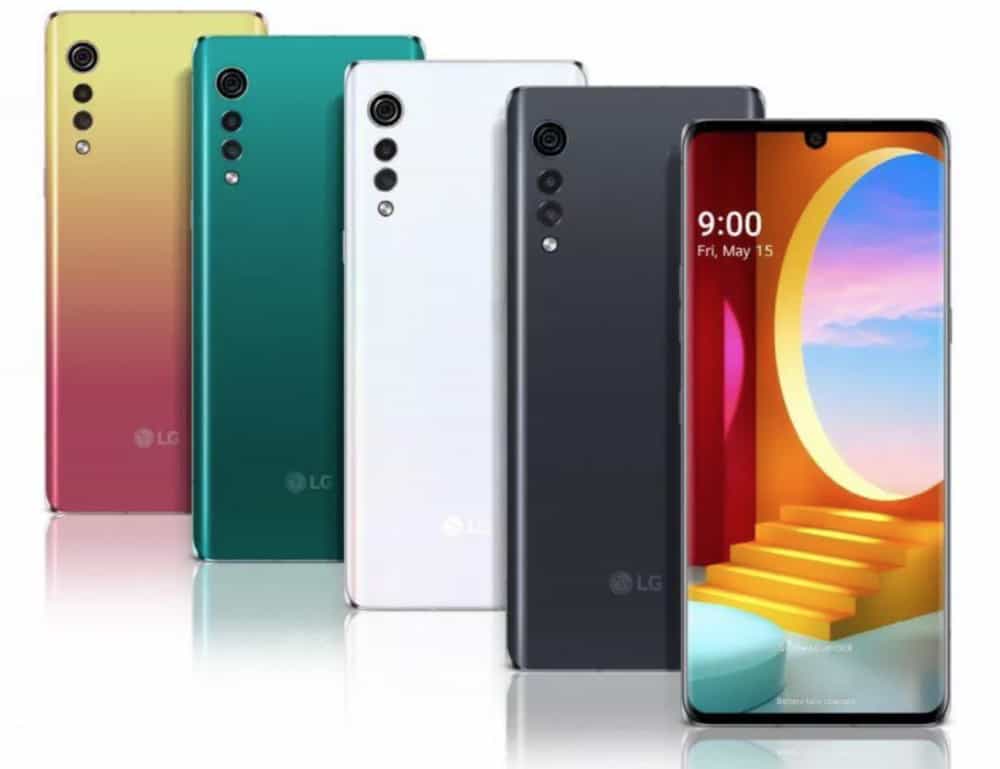 But what does LG have in store for us with the LG Velvet? As you can see below, the specs for the handset are pretty darn impressive, easily comparable to what you’d get from a Samsung and/or OnePlus phone.

How Much Will LG Velvet Cost?

As you can see above, the LG Velvet’s specs look pretty damn impressive. It has all the hallmarks of a killer Android flagship – from 5G via its 765 CPU to 12GB of RAM and full support for 2TB of storage via SD cards.

And because it uses the 765 CPU, not the 865 CPU, it is likely the LG Velvet will retail for A LOT less than some current Android flagships like the Galaxy S20. How much cheaper will it be? The smart move would be to price it in and around $699.99 – that makes it as cheap as the iPhone 11 and significantly less than Samsung’s latest range of phones.

To be clear, LG needs to make some big changes to how it operates. Introducing big design changes is one thing, but most people these days only care about one thing – price. Apple now makes a $399.99 iPhone and Google will hit the market with the $399.99 Pixel 4a very soon. This is important because most people now care more about price than specs.

The success of the iPhone XR and entry-level iPhone 11 is proof of this.

In order to create a true buzz around this phone, one that isn’t born from leveraging social influencers, LG will need to get aggressive with its pricing. And I think its use of the Snapdragon 765 indicates this is indeed its intention.

The only question now is how low will LG be prepared to go in order to steal back some of its market share from the likes of OnePlus, OPPO, and Xiaomi…