Instagram has a new feature, Suggested Posts, and it is super annoying…

If you’re a heavy Instagram user, you might have noticed something new in your feed – a bunch of strangers. Instagram, owned by Facebook, rolled out a new feature this week called Suggested Posts which filters in random accounts into your feed. The idea is to get you following more people.

But the reality is that it ruins the flow of Instagram we’ve all become used to; you scroll down, see a bunch of posts, and once it starts looking familiar, you know you’ve seen everything. Instagram is now actively too focused on pushing “new” stuff at you and this, in my opinion, dilutes what made the app so good in the first place.

I don’t want to buy stuff via Instagram. If I wanted to do that, I’d be looking at something like Depop instead.

And yet, now all I see on Instagram are adverts and promotions for channels I have ZERO interest in…

With Instagram’s new Suggested Posts, the moment you’re done scrolling through new posts you are met with a bunch of random Instagram posts from people you do not follow and, nine times out of ten, have ZERO interest in.

The idea being Suggested Posts is fairly simple; it shows you random content from other accounts in a bid to get your engaging with different content. On the surface that’s fine, but Instagram should have added Suggested Posts elsewhere – not inside the main feed. 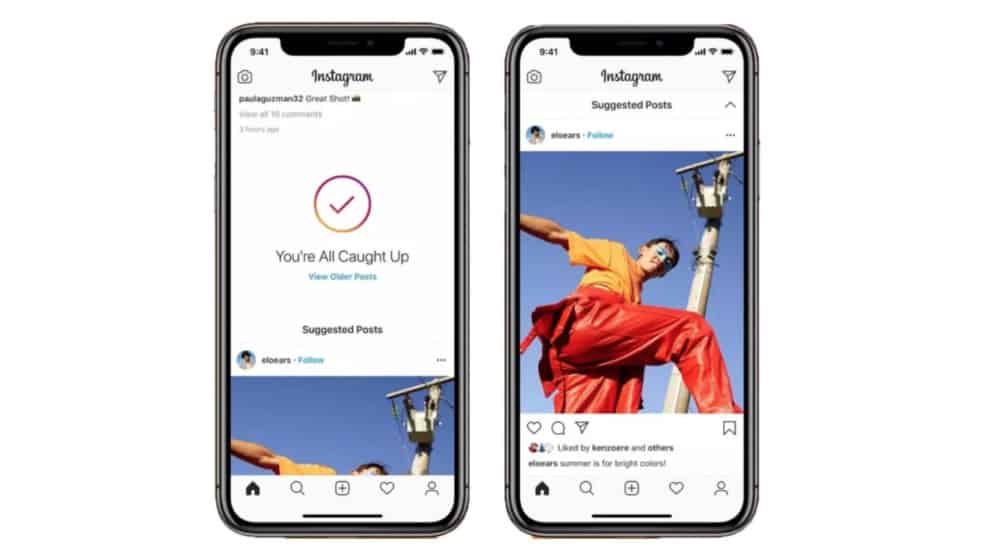 Here’s what Instagram’s director of product, Robby Stein, had to say about Suggested Posts:

To be honest, Robby. I’d rather you just left my feed alone. I follow people I want; and if I’m missing out on something that’s something I can live with.

I cannot believe a feature like this even got off the drawing board.

I’m not a heavy Instagram user but I immediately noticed the switch a couple of days ago. I was looking at unfamiliar content from accounts I didn’t follow. At first, I thought I was logged into someone else’s account. And then I saw the dreaded Suggested Posts title, indicating this was indeed a new feature.

I always wondered how long it’d take for Facebook to ruin Instagram. To be honest, I thought it would have happened sooner. Turns out it took eight years – FB bought Instagram for $1 billion in 2012.

Here’s the bad news: you cannot turn off Instagram Suggested Posts. It’s apparently here to stay – and there’s nothing you can do about it. Plenty of Instagram users are really not happy, however, so if there’s enough of a backlash Instagram could retract the feature – or put it someplace else.

How Does Instagram Choose What Goes Into Suggested Posts?

The algorithm that powers Instagram’s suggested posts is designed to do the following, according to Instagram’s official documents:

So if you think Suggested Posts on Instagram sucks now, just wait until Facebook starts spamming it with ads and sponsored posts. 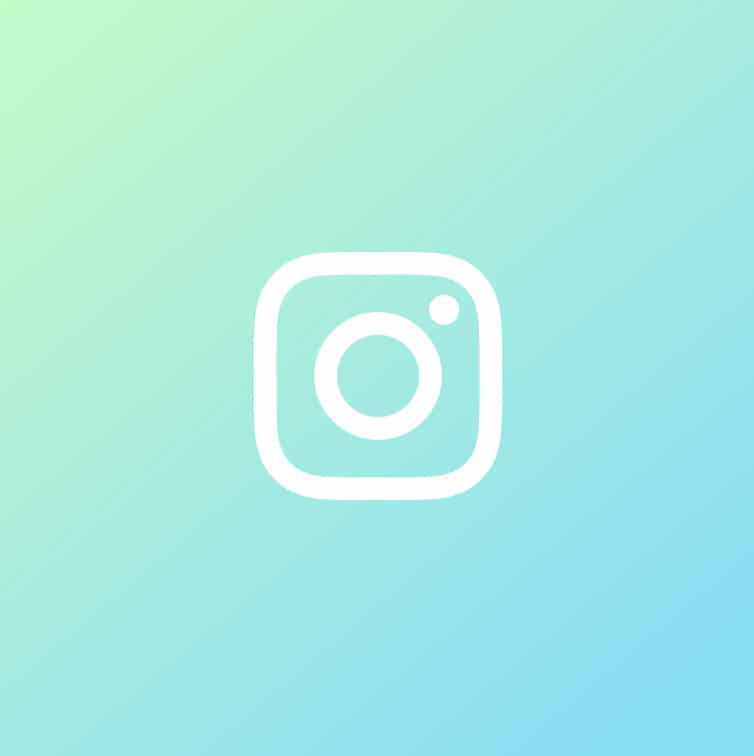