The upper limit of 5G (inside the next few years) is said to be 10Gbps – but how fast is this and what does it mean for your phone and home broadband?

The upper-limit of 5G speeds is said to be 10Gbps. That’s the current baseline for predictions about where we’re going inside the next few years.

But that’s not as fast as 5G could potentially be. Most agree that 5G, inside the next decade, could be hitting speeds of up to 50Gbps which, from the perspective of 2020, is utterly bonkers…

For instance, the average broadband speed in the UK right now is around 22Mbps – that’s pretty slow, but it’s the average for the entire country.

You can now buy 5G broadband routers that will give you speeds that are WAY better than that – around 100Mbps minimum.

With 10Gbps, the first rung of 5G’s speed ladder, you’re already looking at speeds that are 10X the fastest 1Gbps broadband speeds…

And 10Gbps is 100X faster than 100Mbps internet, so, yeah… 10Gbps internet is going to be something of a game-changer.

And 1Gbps broadband, while rare in the UK, is still really, really freakin’ fast – especially if you’re used to slower, more common speeds like 20-50Mbps, as most UK users are.

4K and 8K video files are HUGE. You need super-fast internet to access them. Most people, however, will be able to get away with 100Mbps broadband and happily stream 4K content all day long without issue.

With 10Gbps, however, you’re looking at a completely different ballgame. The speed difference alone will be like night and day. You’ll be able to instantly download 4K content. A huge PS4 game will take moments to download and install on your console.

And general internet web pages? Forget about it! They’ll load as if they had been cached to your device, removing the need for things like Google AMP and other accelerated web page standards.

Why We Need Faster and Faster Internet

Demand. It’s literally that simple: the more people that want the internet, the faster our connections need to be. Plus, more and more services – services that are now as commonplace as going to the bathroom – run 100% online.

Netflix is a good example. It runs 100% online, all the time. Netflix is also pushing new resolution standards like 4K, driving demand for 4K TVs. In the mid-2020s, we’ll move over to 8K – both for content from services like Netflix and on our consoles.

More resolution requires more bandwidth. For this reason, you need an internet that is built to scale with technology, not be in a constant game of catch-up. This is why huge investments are being made in 5G and 10Gbps broadband. 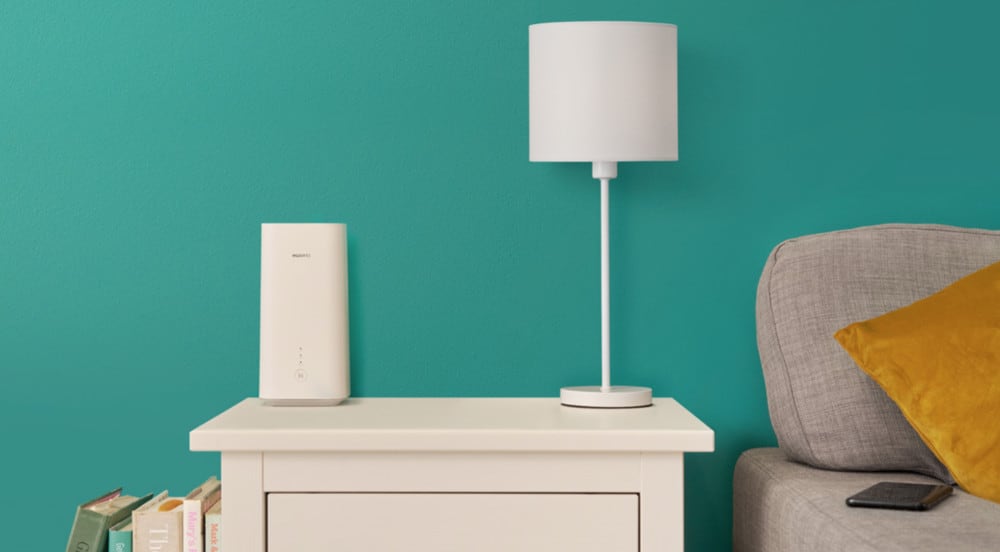 “It wasn’t long ago that people asked if 100Mbps connections are necessary. However, as we’ve seen with the advent of 4K media services, gaming, and a dramatic proliferation of multiple connected devices in the home, it has fast become the minimum many consumers demand,” said Dana Tobak, chief executive of Hyperoptic, speaking to the BBC.

By the end of 2020, there will be around 5 billion people online. By 2030, that figure will have increased to around 90% of the earth’s population, according to Internet World Stats.

As for devices, by the time we get to 2030, there will hundreds of billions (perhaps even trillions) of Internet Connected Devices in operation around the globe. Managing this insane amount of demand sounds like an impossible task, but this is where technologies like 5G come into play.

Traditional mobile data networks were not built with these numbers in mind; they’re already too congested and prone to issues. 5G is designed to alleviate these problems because 5G is designed to handle more load. This means better and faster connections for all.

But the really cool thing about 5G is that it won’t just be inside phones – 5G will eventually power everything, from your car to street lights (and everything else in between). 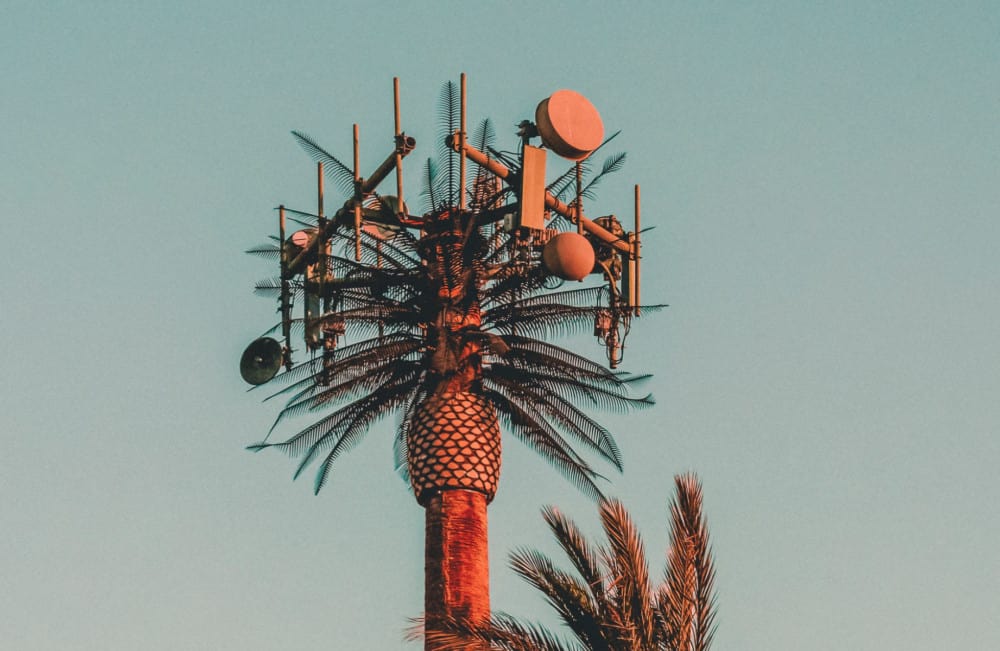