Organisers of the annual IFA event in Berlin, have announced that this year, it will still be going ahead. However, due to the Covid-19 outbreak, it will not be in the traditional manner.

There will be four main events spread across three days, from September 3-5. Each event will hold up to 1000 people to fall in line with current Berlin laws.

The event will not be open to the general public and only people with invites may attend. There has already been confirmation that Realme will be attending. Today it was announced that Honor will be holding a press conference on September 4.

Honor announced that the theme of the presentation will be “Expand Your Smart Life”. Honor plans on using the presentation to introduce a range of products including smart bands, laptops and tablets. The image also indicates possible smartphone news. 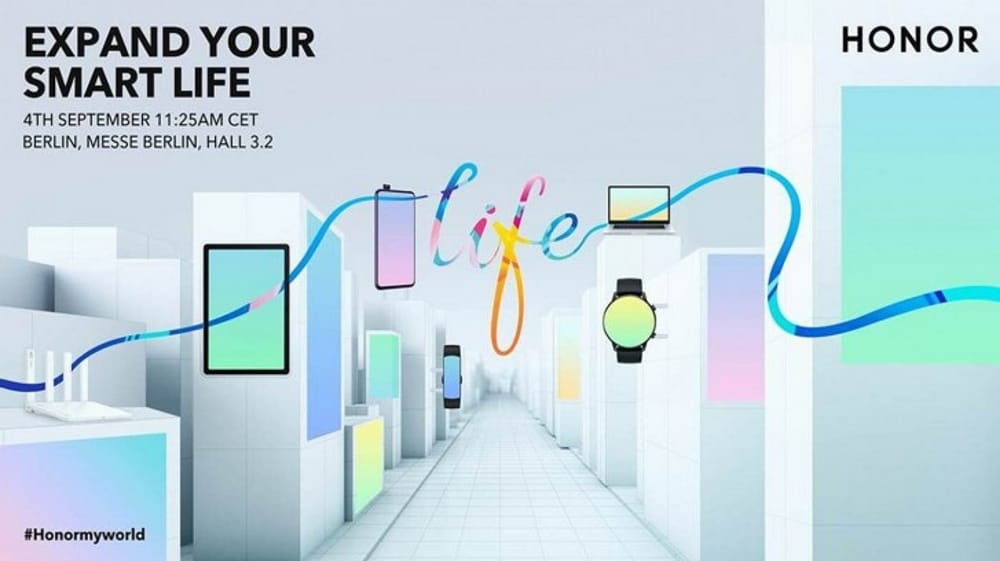 As well as Honor, other companies that have confirmed their attendance include TCL, LG, and Huawei. These three brands all have conferences scheduled for the first day of the event. The opening keynote speaker will be Qualcomm where there may be news on the company’s chip roadmap.

The IFA conference used to be a much bigger event, with more well-known brands like Sony and Nokia in attendance. But with current health situations and travel restrictions, IFA’s new normal will focus instead on a select few brands. This could change as we move closer to the date, but as of right now it is looking likely that IFA 2020 will be a much smaller event than IFA 2019. 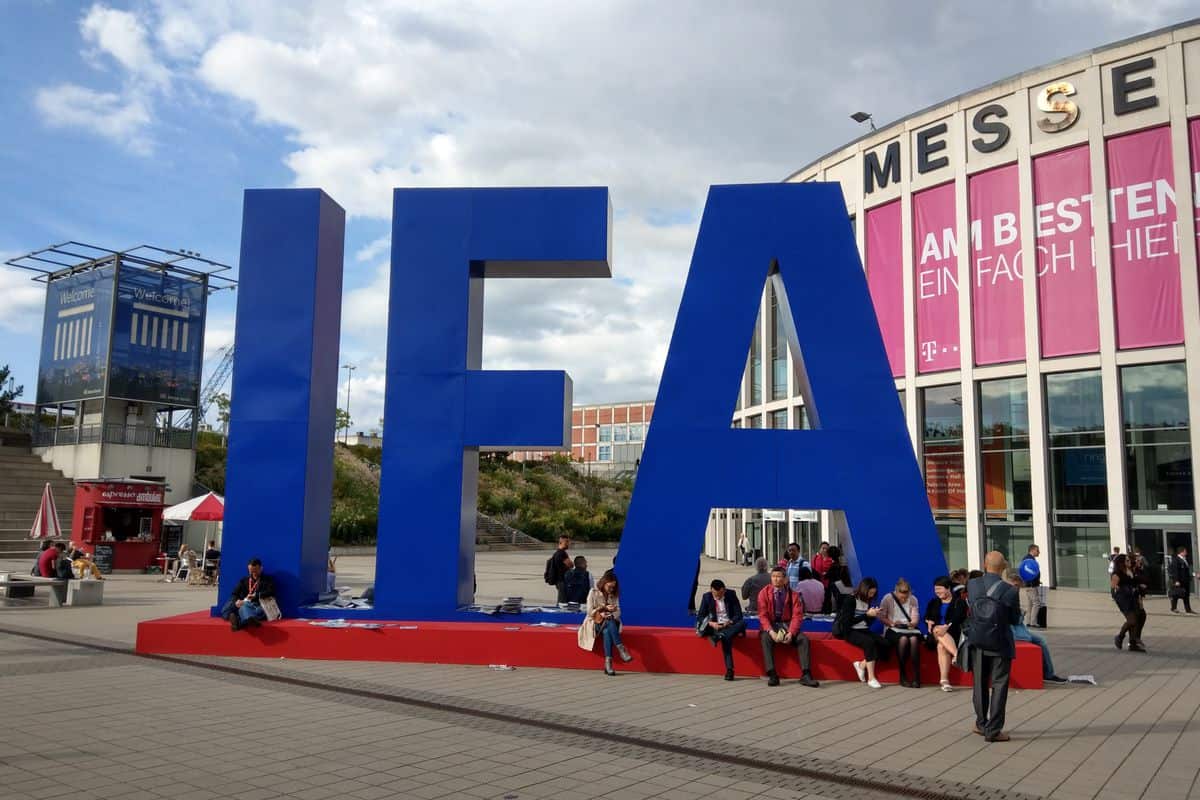