The news that Google was acquiring HTC’s hardware division broke in September. The idea of Google acquiring HTC had been on the cards for awhile, but the deal still took some by surprise. Well… that $1.1 billion deal has now been finalised.

Essentially, Google has paid $1.1 billion for the team that developed and built its Pixel phone (the Pixel 2). This means Google now has a bonafide in-house phone team that it will no doubt be putting to good use developing new Pixel phones.

Senior Vice President of Hardware, Rick Osterloh, said in the blog post, “As our hardware business enters its third year, we remain committed to building and investing for the long run. Today, we start digging in with our new teammates, guided by the mission to create radically helpful experiences for people around the world, by combining the best of Google’s AI, software and hardware.”

He added: “These new colleagues bring decades of experience achieving a series of “firsts”, particularly in the smartphone industry—including bringing to market the first 3G smartphone in 2005, the first touch-centric phone in 2007, and the first all-metal unibody phone in 2013. This is also the same team we’ve been working closely with on the development of the Pixel and Pixel 2.”

And Google needs all the expertise it can get as well. The company’s Pixel phones are new, but they’re growing in popularity thanks to on-time updates, great software, and exceptional camera performance. Pixel isn’t giving iPhone any trouble just yet, but that could change in years to come – and Google is now literally banking on this with its investment in HTC.

The HTC team will remain in Taipei, where they will work for Google as well as provide a key step into Taiwan’s market for The Big G as well. 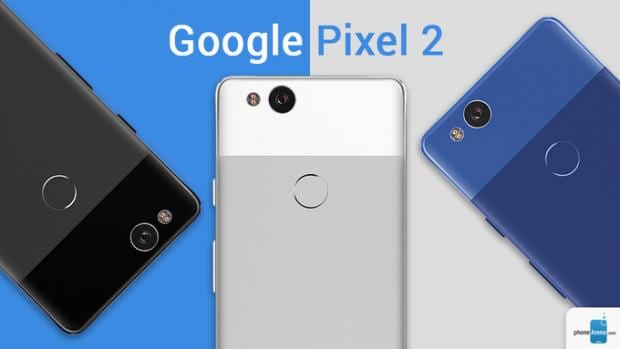