When it comes to small action cameras, GoPro has the market tied up. But what if you’re looking for something SUPER SMALL? Meet the KeyChain…

It’s a 4K action camera, designed for vloggers or those that want to shoot 4K videos on the move. Built by AKSAO, the KeyChain is the world’s smallest 4K “vlog” camera – its specs aren’t bad either, as you can see below

AKASO KeyChain Specs – What You Get:

The AKASO KeyChain takes 12MP stills, has in-built image stabilization software, and comes with a 124° FOV wide-angle lens. Incredibly for a camera of this size, it also boasts slow-motion video at 1080P60 or 720P120, time-lapse video, a stills timer, and a host of metering and exposure options.

Not bad, right? I mean, if you’re looking at a GoPro, you’ll pay triple that for the most basic model. Want the latest and greatest? You can add in another $100 or so.

AKASO makes a range of budget action cameras, so the KeyChain definitely isn’t the company’s first rodeo. One of its more well-known action cameras, the AKASO EK700 4K, has been around for a while and has received some pretty high praise from bloggers and reviewers.

I’m not a massive action camera user personally, but I will be checking this little camera out once mine arrives. Who knows? Maybe I’ll revive the KYM YouTube channel? The KeyChain will shoot in 4K, capture high-resolution stills, and it supports image stabilization – that’s more than you need to run a basic YouTube channel. 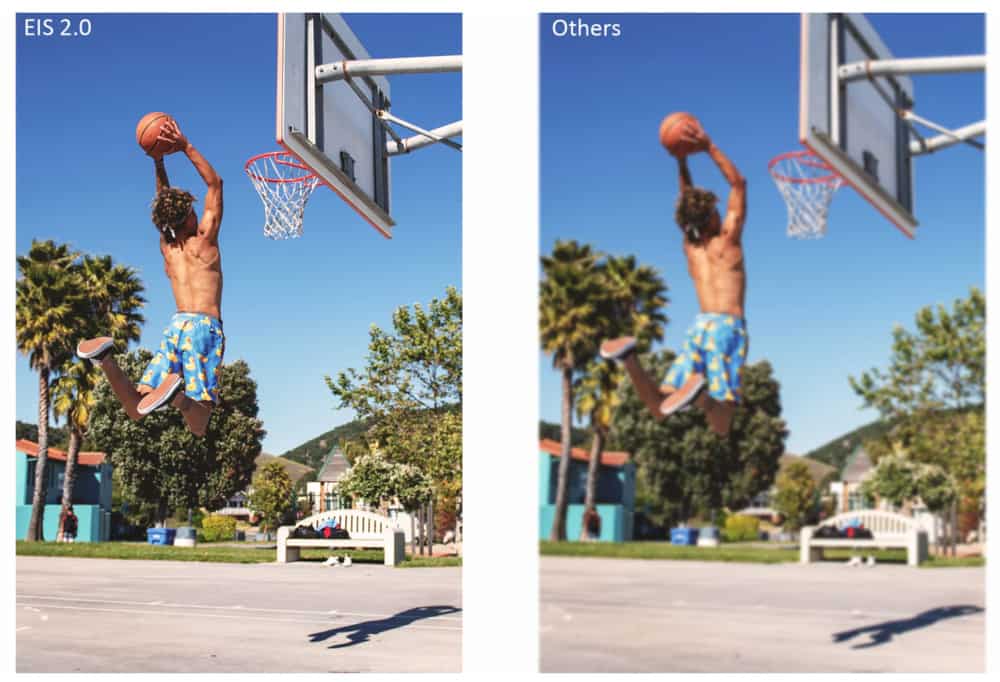 If you want to see how cheaper action cameras compare to the more expensive GoPro options, check out this awesome comparison video from AuthenTech below – it covers all the basics as well as all the major differences.