Smarty is a UK network that wants to make data simpler; it doesn’t do contracts, it offers unlimited data, and it’s cheap. So what’s the catch?

Confused by phone contracts? Don’t understand how much data you need? Not bothered by 5G? If that sounds anything like you, UK network Smarty could be just what you’ve been looking for.

The big idea with Smarty is simplicity – simple cost breakdowns, simple plans, and no contracts! Sound good? It does, doesn’t it? But don’t go anywhere just yet, as we’re only just getting started.

If you’re already with one of the major UK networks, but you’re ready to jump ship, Smarty makes this process very easy. All you have to do is go to the Smarty site, pick the plan you want (we recommend The Unlimited one), and then contact your current provider and get them to send you your PAC code.

Once it’s confirmed your new Smarty SIM will be live and, best of all, you’ll still have your old number, so no need to send out IM bombs to all your friends and family. Oh, and make sure you order the right-sized SIM for your phone; Smarty does three types of SIM: Nano-SIM, Micro-SIM, and normal-sized SIM cards. Most phones tend to use Nano-SIM and Micro-SIM these days.

As noted above, Smarty does five plans:

Importantly, Smarty DOES NOT slow down its connections or throttle connections – even on the X Small and Small plans. Conversely, if you went with Vodafone’s smallest tier package, you would have to deal with speed throttling. Another reason why Smarty, while not well known, is definitely worth a look.

For me, the best value plan Smarty does is the Unlimited one. Why? Simple: you get unlimited data, calls, and texts. You also get unlimited tethering, which is great. And Smarty DOES NOT throttle connection speeds, regardless of how much data you’ve used. Bottom line? The Unlimited plan delivers exceptional value for money.

Smarty Allows Tethering With NO Restrictions 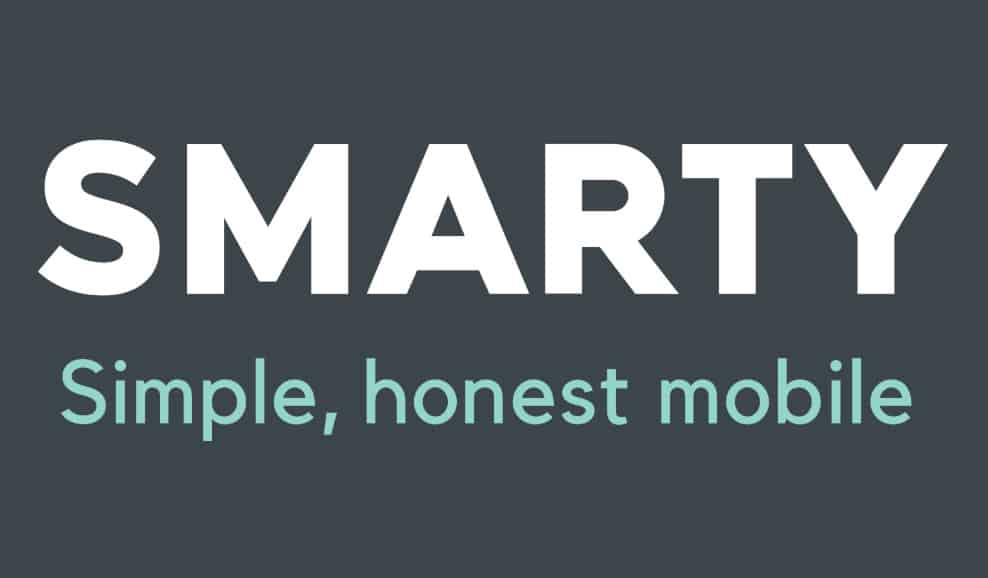 It’s super-handy in airports or when you’re traveling. But A LOT of networks don’t like you doing this; some even limit the amount of data you can use while tethering. Or simply just slow it down so much that it isn’t worth doing.

Not Smarty! No, with your Smarty plan you’re free to tether your pants off, using as much or as little data as you like. Right now, Smarty only does 4G and 3G plans. But once 5G arrives later on in 2019, having the ability to tether and tap your phone’s 5G connection will be amazing, as you’ll get faster-than-broadband speeds away from your home.

And you know what that means? No more crappy airport WiFi!

Does Smarty Do 5G?

The Smarty network is powered by Three. It basically piggy-backs off of Three’s massively impressive network. And this is good for a couple of reasons: 1) 5G is coming to Smarty later this year, and 2) when 5G does arrive it will utterly RAPID because Three’s 5G network is very impressive indeed.

Why is Three’s 5G network so good? Simple: it has more 5G spectrum than any of the UK’s other main networks. This means handsets running on Three’s 5G network (as well as Smarty 5G) will have faster, more reliable and consistent data connections.

And because Smarty is ALL about value for money, you can expect its 5G packages, once announced, to be very compelling for those looking for a solid SIM-only 5G plan.

I really, really like what Smarty is doing with its plans. The company has taken an idea – make phone plans simple – and just run with it and the result is one of the best value for money SIM-only packages on the planet right now.

You’d think, because of the low prices, Smarty would scrimp on things like data and tethering or HotSpots. But it doesn’t; instead, it’s actually super-generous with data, tethering, and its HotSpots. It also offers unlimited calls and texts on ALL packages, even the smallest.

I actually don’t think you could find a better value proposition than Smarty right now if all your after is unlimited data, unlimited tethering, unlimited calls, and the ability to leave whenever you like without having to pay an exit fee! Smarty ticks all my boxes, which is why I’ll probably be switching over to them in the coming months…

Interested in making the switch? Check out all the packages right here. And if you want my advice, you’ll go with the Unlimited Plan. 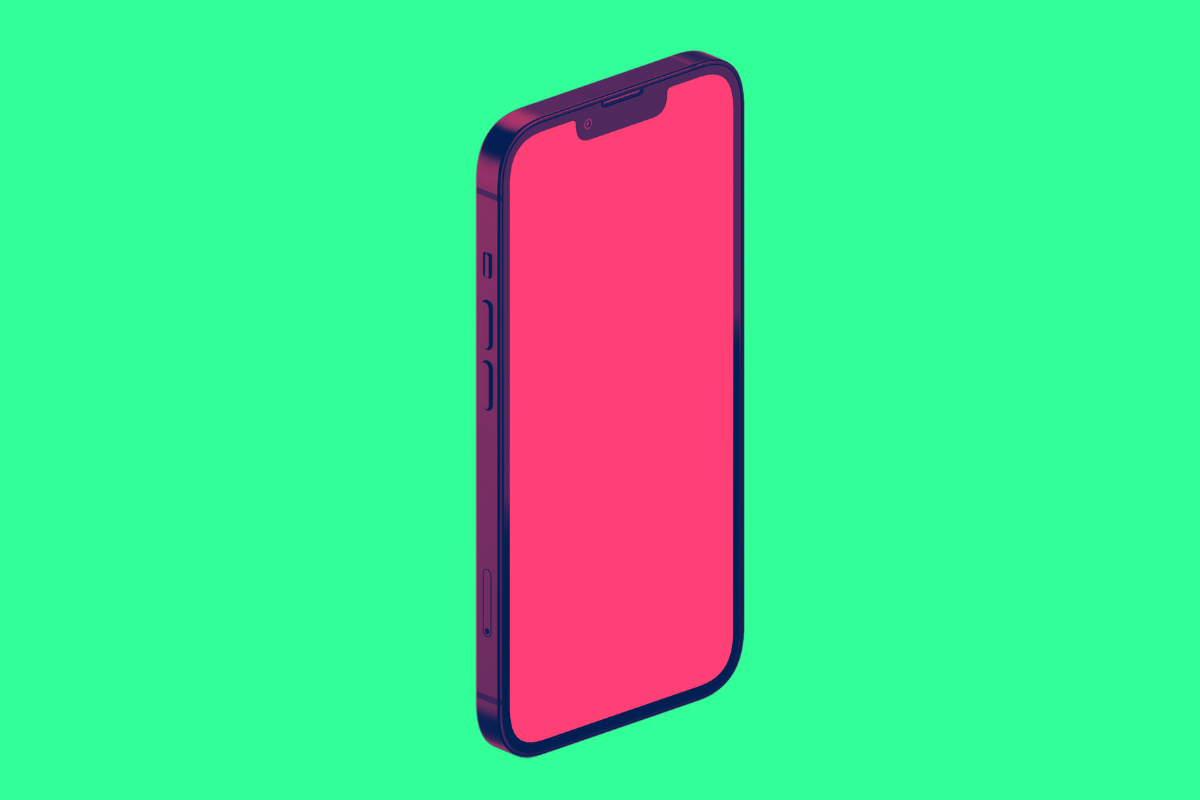 If you’re looking for the best unlimited data plans for 1 line, look no further – we tested and bunch of them and these are the best options for 2022… 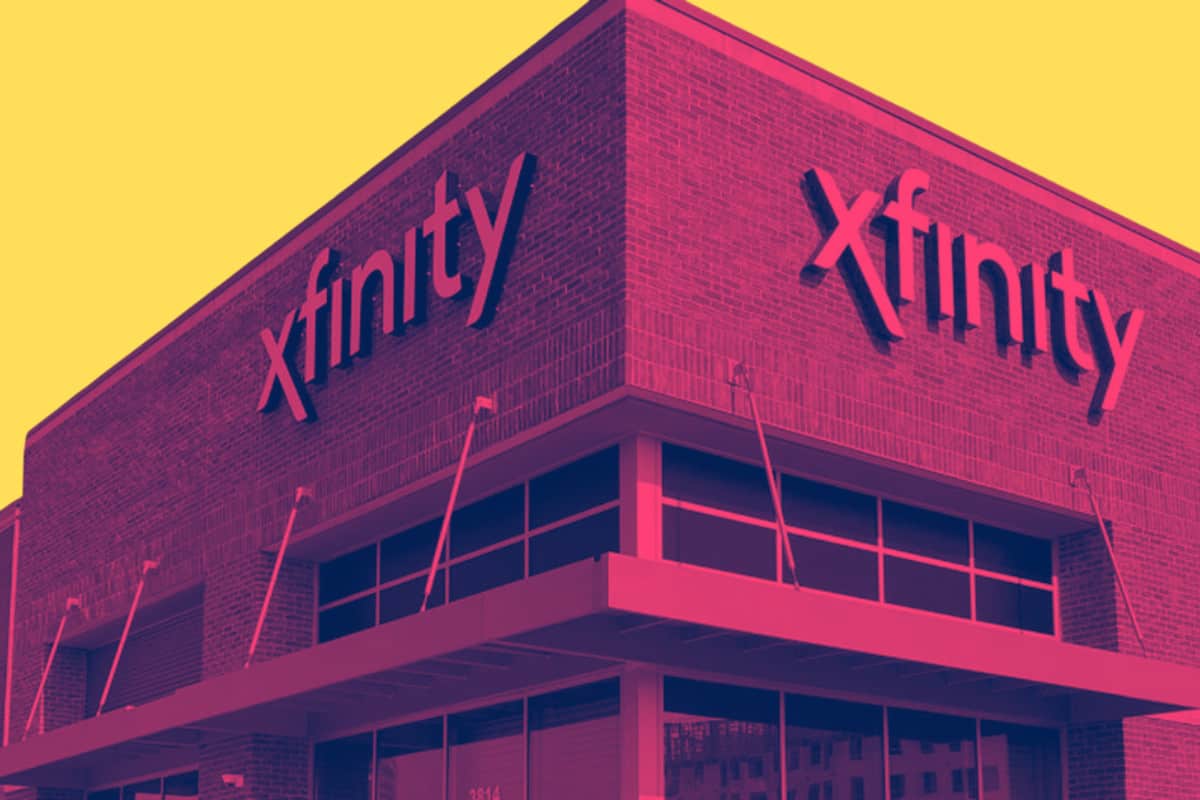 Xfinity Mobile Reviews: Is It Worth Switching Over?

Xfinity Mobile has all the latest phones, great 5G data plans, and very decent coverage. But is it worth switching over to Xfinity Mobile? Let’s find out…