Is Apple Arcade Worth It?

Wondering is Apple Arcade worth it? You’re not alone! Apple Arcade is one of Apple’s newer subscription services – and it’s also one of the cheapest, at just $4.99 a month. But does the make it a no-brainer buy?

Here’s what I think after having used it multiple times…

I’m Not A Gamer

First off, I should say I’m not a gamer. I’ve never been a PC gamer and I haven’t played console games on a regular basis in well over 15 years. The only point of contact I have with games is those downloaded through Apple App Store on my iPhone.

Perhaps about once a month I’ll download a random game to try out. These are often free-to-play games, or freemium games – these are supported by ads or in-app purchases. I download the games because there is no upfront cost.

And while I’ll occasionally really get into these freemium games, they do get old fast. That’s because of two reasons:

So given that I’m a casual gamer and have in-app purchases and ads, I thought Apple Arcade would be a good fit for me…

What You Get With Apple Arcade

First off, it’s important to understand what you get with Apple Arcade. For $4.99 a month you get access to over 200 games you can download to your iPhone and play as much as you want.

But there’s one huge advantage to Apple Arcade games versus other games you find on the App Store. Apple Arcade games don’t have in-app purchases nor do they have in-game ads. This is a MASSIVE benefit to causal gamers like me who are annoyed by such distractions.

Apple Arcade features games across many genres: causal, RPG, action, puzzle, and more. Originally when Apple Arcade launched, it had around 100 games, but in the past year Apple has almost doubled that by adding classic iPhone games to Apple Arcade. These are often labeled with the “+” moniker, such as Really Bad Chess+ and Fruit Ninja Classic+.

The advantage of these classic games being added to Apple Arcade is that they don’t feature ads or in-app purchases, and the originals might have.

My Experience With Apple Arcade

I’ve subscribed to Apple Arcade twice now and each time I’ve enjoyed it. However, each time I’ve also canceled my subscription. That’s because despite having over 200 games at my fingertips, I’ve found that Apple Arcade doesn’t offer enough games that keep me interested in the service.

As a matter of fact, I subscribed to Apple Arcade the second time because Apple Arcade had one game I couldn’t buy on the App Store any longer. However, that one game wasn’t enough to keep me paying $4.99 month after month.

Bottom Line: Is Apple Arcade Worth It?

I think if you’re a casual gamer – that is you play mobile games on your iPhone more than a few times a week, Apple Arcade may be a good service for you – especially if you like a variety of mobile games across multiple genres.

However, if you only like specific types of games – such as puzzlers – you may find yourself quickly getting bored with Apple Arcade as there will soon come a point when you have played all the game that appeals to you enough. If that’s the case, you may be like me and find it pointless to continue to subscribe to Apple Arcade.

Also, check out Is iCloud+ Worth It? My 2 Cents… 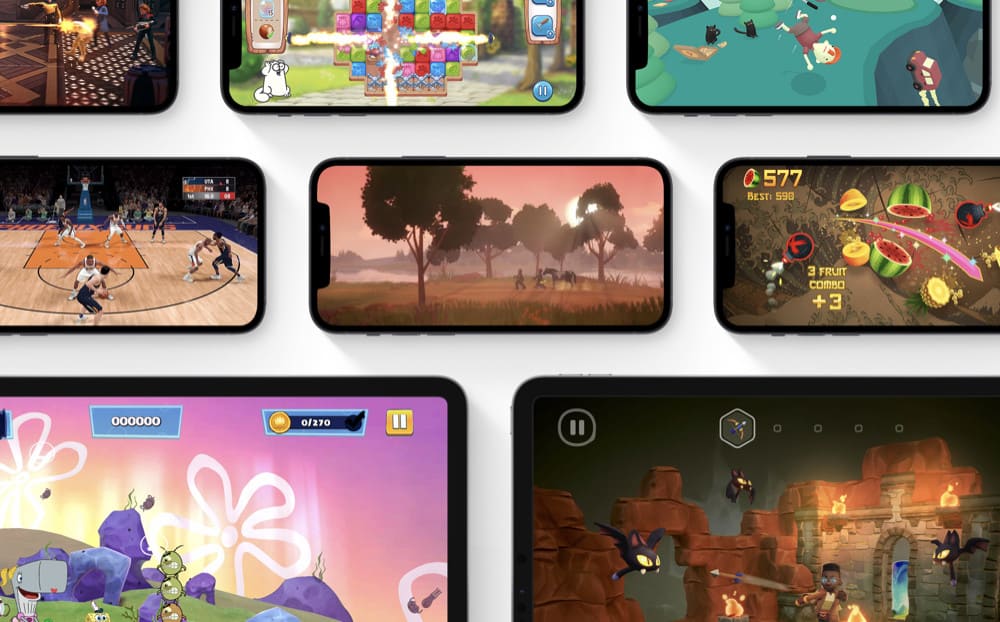