How Much Does It Cost To Make An iPhone? It’s WAY More Than You Think…

How much does Apple make on its iPhones? And, more importantly, how much does it cost to make an iPhone? Here’s everything you need to know – from component costs to R&D and everything else in between…

Everybody knows that Apple’s iPhones are expensive. The iPhone X was the first phone to break to $1000 barrier, for instance, setting off a chain of events that saw the average price of a flagship phone skyrocket over the next couple of years. Thanks, Apple!

Apple, like all businesses, operates on profit margins. It spends money and it makes money; the difference between what it spends (costs) and what it makes is called profits. And Apple’s profits are utterly insane – it made $81.4 billion in revenue during Q1 2021 and a quarterly profit of $21.7 billion.

And the chief driving force behind its massive quarterly profits, as always, is iPhone – this is Apple’s cash cow and has been for over a decade. Sure, Apple makes money on its wearables, tablets, and computers. But it is nothing compared to what it makes with its iPhone.

How Much Does It Cost To Make iPhones?

But how much does it actually cost to make an iPhone? As always, this is a loaded question. From a components perspective, it’s actually not that much: around $500 for the iPhone 11 Pro Max. And that phone retails for the princely sum of either $1099 or $1449, depending on the storage.

That’s quite a tidy profit, right? As profit margins go, this is where you want to be if you’re a tech company. Big margins mean big profits, especially if you’re shifting as many products as Apple does. But there is more to an iPhone than its components – a lot more!

Here’s a quick breakdown of the component costs of the iPhone 11 Pro Max, a phone that retails for over $1000 in all cases.

But that’s just the raw cost of making the phone. It doesn’t factor in Apple’s other costs which include paying its staff, it employs tens of thousands of highly skilled people, marketing and sales cost, technology costs of running a company the size of Apple, and, of course, its R&D budget which is used to develop new products and software like Apple’s Find My App and its new M1 processor.

As barriers to entry into a market go, they really do get any higher than what Apple does. Technology companies that produce hardware and software like Apple have to shoulder BILLIONS in cost before they’re even remotely close to making some profit – this is why so many companies – LG, for instance – ducked out of the market. It just wasn’t worth it anymore from a business perspective.

Transport is one thing. You then have distribution, marketing, adverts, and all the people that work at every level of an iPhone’s lifecycle in bringing it to market – and they are legion, across a range of disciplines from logistics to engineering to retail and advertising.

But that’s just to put the phone together, the cost of the bits and pieces that make the phone. What it doesn’t tell you is the TRUE cost of making an iPhone which is predominantly made up of R&D costs. Apple spends BILLIONS on R&D every single year. And this is a fixed cost because it is how it stays on top of the market and its competitors.

On its campus, Apple employs thousands of engineers and software experts. They’re all paid a handsome salary. You have the costs of Apple’s buildings, its employees’ expenses, and a raft of other fixed and variable costs. And these will ALL be factored into the price of an iPhone or a Mac or an iPad.

How Much Does It Cost To Design A New iPhone?

For instance, how much money did you think it took to develop and evolve Apple’s A-series chipset? What about iOS? Or Apple’s new M1 MacBooks and iMac?

So while the raw cost of an iPhone might only be $490, the actual true cost of creating and developing one is so enormous that it’d be next to impossible for a start-up company to enter the market and do what Apple does without serious financial backing.

RealMe and VIVO are two recent examples of phone brands that have pulled this off, but they’re owned and financed by BBK, a company that is even bigger than Apple. BBK also owns and controls OnePlus and OPPO too. Its model is markedly different from Apple’s, though: it runs on smaller profit margins, for one, and its success is based on volume and super-cheap prices.

Will iPhones Always Be Made In China?

Tim Cook has said multiple times that the reason Apple uses China to make its iPhones is NOT that it is cheap and has next to no human rights laws. Rather, it is because China is just so good at making technical products like phones; it has the most futuristic factories on earth, Foxconn’s (now partially automated) behemoth plant, for instance, which looks like something from a dystopian sci-fi movie.

Cook also claims that the US lacks the “specific skill sets” required to make iPhones. Maybe, Tim. But I’m sure the fact that the average wage of a Foxconn employee, a paltry $3.15 per hour, is also another big reason for Apple to keep its iPhone production in China. In the US, the minimum wage is double that and then some, so if Apple did move its iPhone production to the US, it’d increase the cost of the phone and, therefore, its price.

China’s model of paying its workers next to nothing and ignoring their human rights, as well as its focus on developing the most sophisticated production and manufacturing facilities on the planet is why 99.9% of the stuff we use is made there. China is unique in this respect. No other country has the resources (or ethical stomach) to do what China does.

And that is why, at least for the next decade or so, all of the iPhones you use will be designed in California and made by underpaid, underrepresented workers in China.

The point of this post is not to highlight how much an iPhone costs to make, but to show just how much grind, effort, and money go into making a single iPhone. It is driven by people, on all sides of the world, and it costs billions. R&D is the biggest cost. Then it is labor and manufacturing. On top of this, you then have advertising and marketing.

And there are hundreds, if not thousands, of people involved at every stage of an iPhone’s development. And they all get paid – from software engineers to pilots that fly the phones from China to the USA.

So while the raw cost on an iPhone 11 Pro Max is less than $500, getting to the place where you’re ready to produce the phone is 99.9% of the journey and almost 100% of the true cost. From the drawing board to getting it into the hands of the public, each new iPhone likely costs Apple tens of billions. And the reason that Apple is so successful is that it has turned this labyrinth of planning and logistics into a well-oiled machine.

I cannot even begin the fathom the complexity of designing and mass-producing a product that ships in excess of 10 million units per quarter. The logistics involved in simply getting them all from Point A to Point B are enough to give you a headache. But Apple has solved this problem and that is why it is the most successful technology company in history. It’s turned something incredibly complex into a simple, repeatable process that nets it billions of dollars (in profit) every single quarter.

And be sure to check out how to change ringtones on an iPhone! 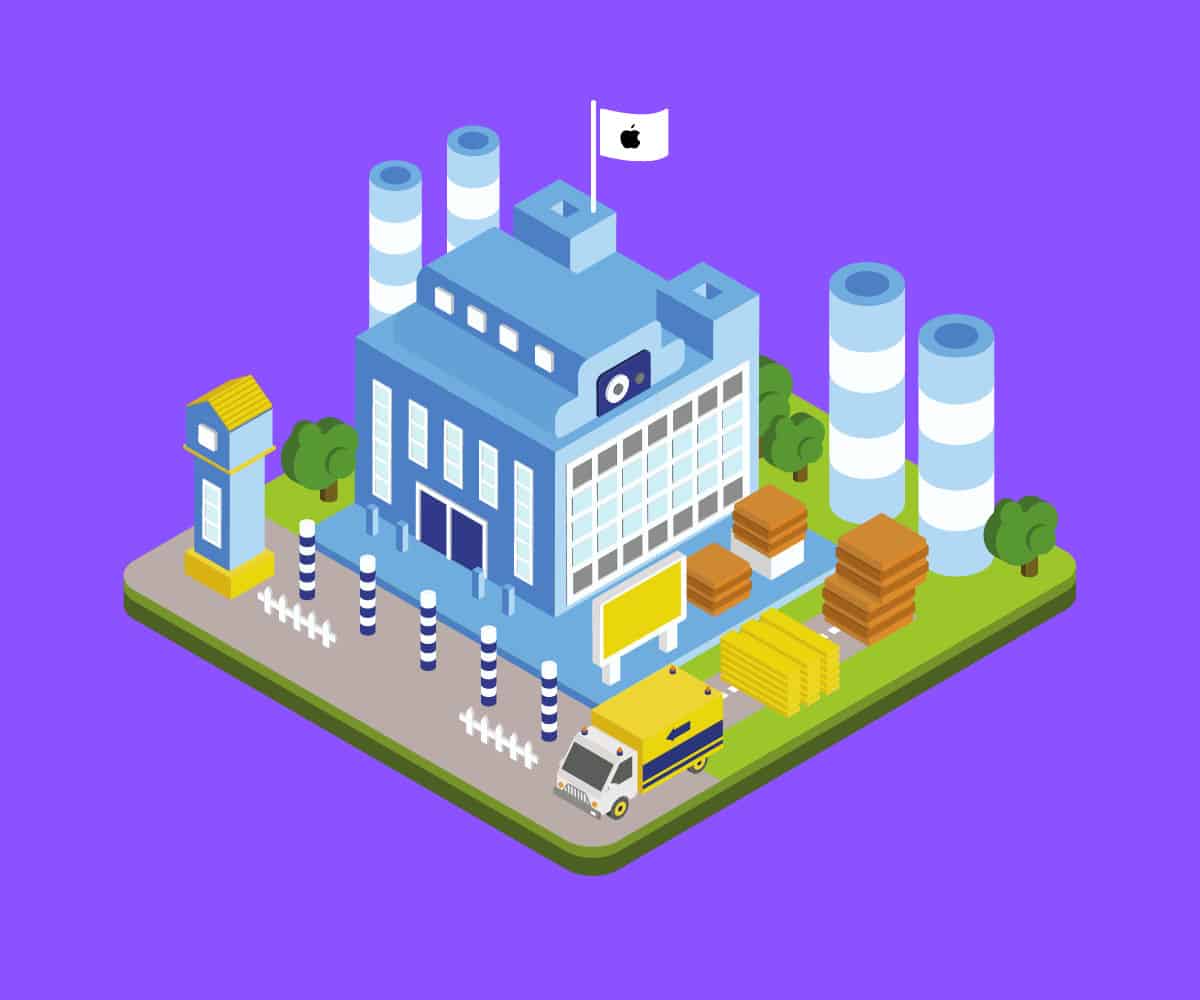