Which iPhones Have A Headphone Jack?

One of the most common uses of the smartphone is as a music player. Matter of fact, when the iPhone was introduced in 2007, its music capabilities were a big spotlight.

Music mattered so much to the iPhone that Apple included a wired pair of earbuds in every box. But not only does Apple not do that anymore, the company’s phones no longer have a headphone jack.

In fact, the last iPhone to ship with a headphone jack was the iPhone 6s and iPhone 6s Plus, and those two phones first landed way back in 2014.

All iPhones, from the iPhone 7 onwards, shipped without headphones jacks. If you use an iPhone, you have to use wireless headphones. There’s just no way around it.

When Did Apple Ditch The Headphone Jack?

Apple is usually the first company that moves on from aging technology. Matter of fact, they are afraid to jettison said tech without ever looking back.

When Apple introduced the original iMac in the late 90s, it didn’t include a floppy disk drive–a standard at the time.

Doomsayers said the lack of a floppy drive would be the death of the iMac. Instead, it was one of the best-selling computers of all time.

About a decade later, Apple started removing another aging standard from its laptops: the DVD-burner.

Apple first jettisoned the DVD/CD drive with the introduction of the MacBook Air, and then ditched it on all MacBook models in the following years.

Despite that, to this day, Apple’s MacBooks are among the most popular laptops sold.

Apple then took the clippers to another standard–the headphone jack–in 2016 with the introduction of the iPhone 7.

This once again caused MASSIVE controversy.

Apple’s reasoning at the time was that the 3.5mm headphone jack was archaic technology and not needed anymore in an era where headphones and earbuds were increasingly wireless.

Understanding that some people might still like wired headphones, however, Apple did include a pair of Lightning-connector EarPods in the box people could still plug into the iPhone’s Lightning port.

Does Having A Headphone Jack Matter Anymore?

So does a headphone jack on a smartphone matter anymore? You’ll also ways have people saying that the option is nice, but truthfully, Apple made the right move.

However, those headphones are usually plugged into PCs or advanced audio equipment, not their personal smartphone in their pocket.

Which iPhone’s Have A Headphone Jack?

Here’s a list of all the iPhones that include a 3.5mm headphone jack built in:

Which iPhones DON’T Have A Headphone Jack

Do Android Phones Have A Headphone Jack?

There are TONS of Android phones out there from cheap models under £300 to flagships that cost £1500.

Given there are hundreds of models of Android phones out there, you can easily find some with 3.5mm headphone jacks still.

However, the major Android flagships have been increasingly ditching the 3.5mm headphone jack, too. 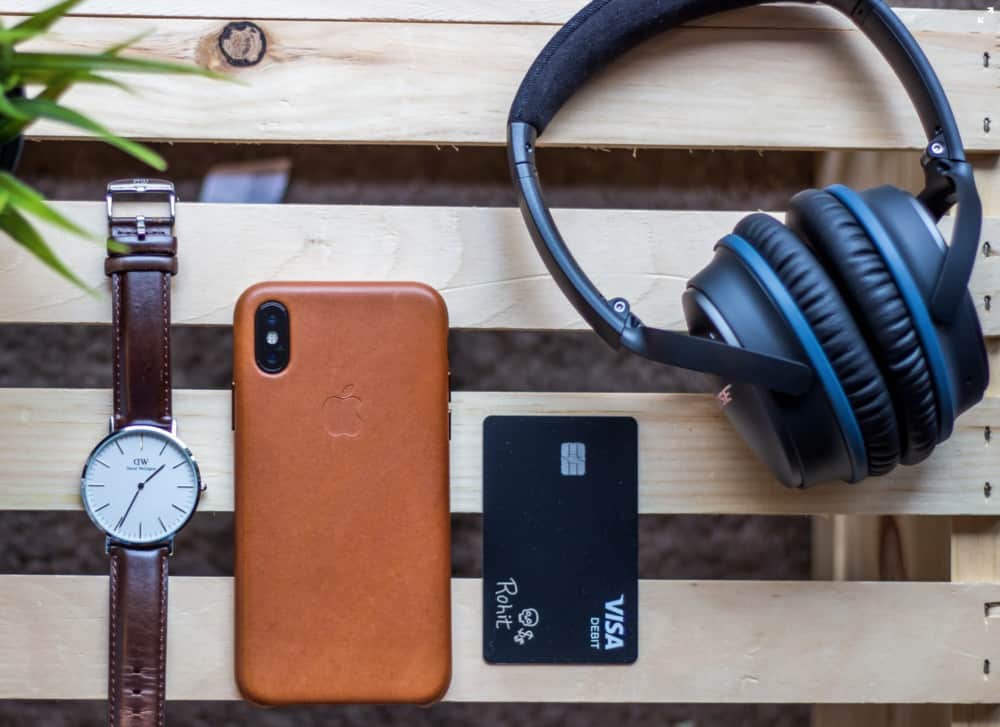