The VIVO X50 Pro is an interesting phone, it features a camera with a gimbal OIS, and it is getting a global release date next month…

VIVO isn’t that well known in the USA and UK; the brand is owned by BBK, the parent company of OnePlus, OPPO, and RealMe. The VIVO X50 Pro launched last month alongside the X50 and the X50+ in China. Most expected the VIVO X50 Pro to remain inside China – but it appears VIVO has bigger plans for the phone… 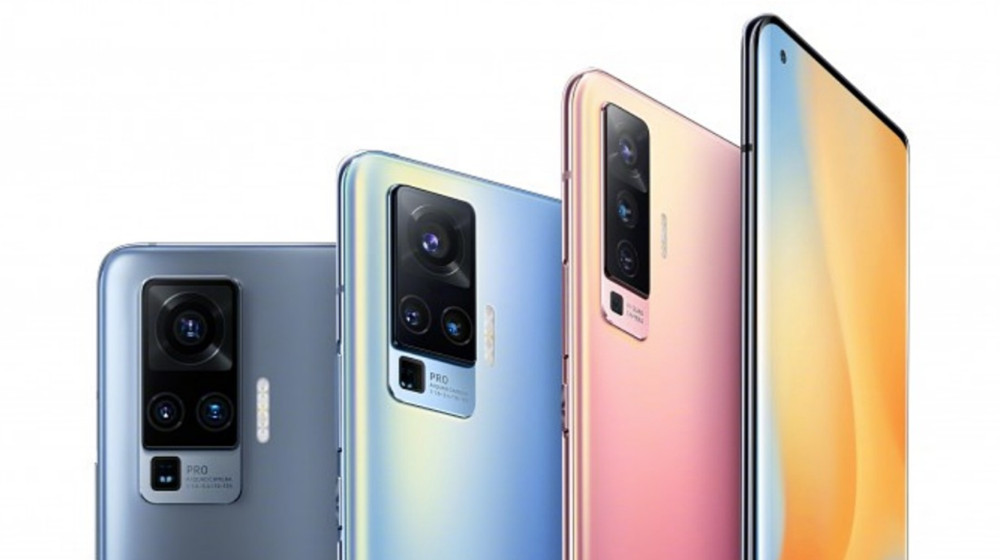 There is no mention of the VIVO X50 Pro coming to the USA or UK, however, although that could change should the phone prove popular with consumers in similar markets. UK and US punters will also be able to pick up the VIVO X50 Pro online via places and GearBest which sells a range of Chinese phone brands like RealMe, OPPO, and Xiaomi.

The VIVO X50 Pro’s main feature, or, the one that most people are talking about is its gimbal camera technology. Sounds pretty nutty, right? It’s actually rather cool, as you can see in the launch video below:

As you can see, the phone is a bit of a beast. It packs in a quad-lens camera, 5G connectivity, 8GB of RAM, and up to 256GB of storage. However, if you’re seriously considering picking this handset up, you should definitely check out the RealMe’s phones too – they’re cheaper and similarly specced. 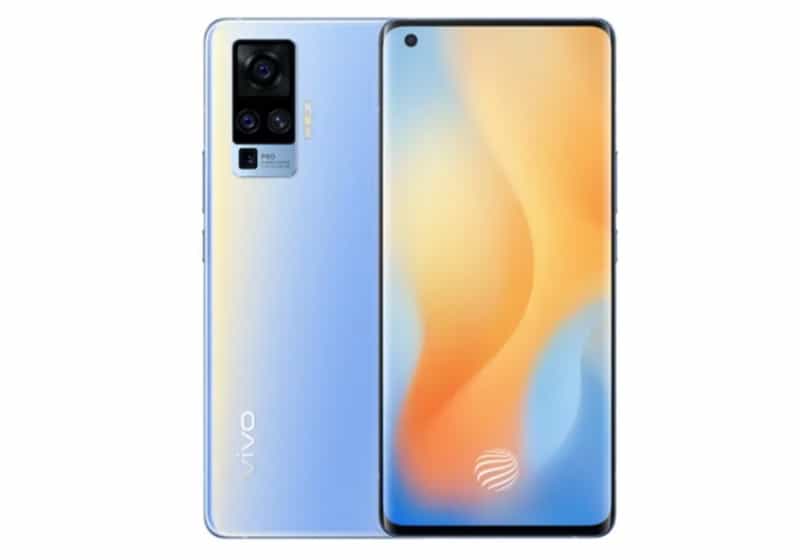 And remember: RealMe and VIVO are owned by the same company, BBK.