How Long Does An Android Phone Last?

Did you just get a shiny new Android smartphone? Ever wonder how long it’ll last before you have to replace it with a new one? The answer to that question isn’t exactly as straight forward as it seems. Here’s what you need to know.

How Long Will My Android Phone Get Software Updates? 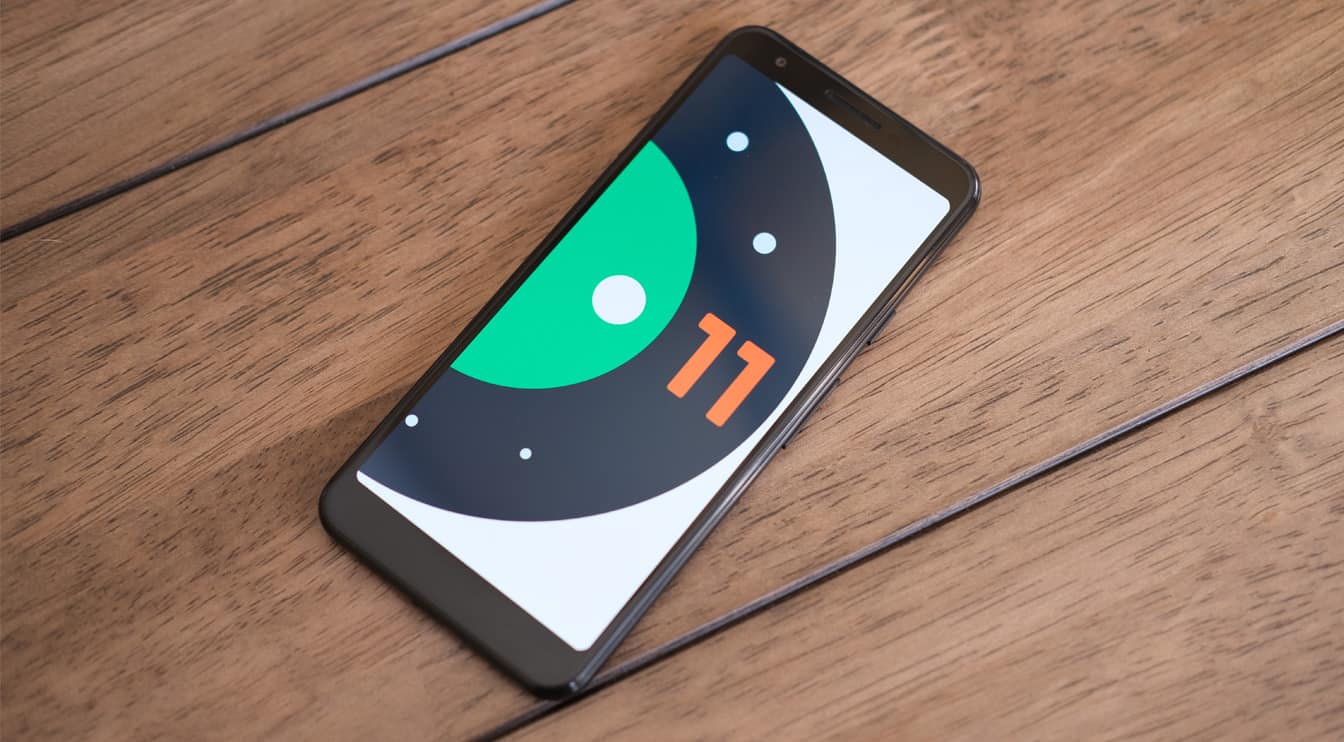 However, there are plenty of cheaper Android manufacturers that do not guarantee any software updates. The cheapest Android handsets may never get even one major Android OS update.

How Long Before I Need To Upgrade My Android Phone?

If you’re the type of person that likes their phone to have the latest OS, then you’re gonna need to upgrade your Android phone at least every three years (whereas iPhone users can stick with their iPhone for at least 5 years and still get the latest iOS upgrades).

However, if you don’t care about the latest software improvements, your Android phone will last a lot longer than 3 years. There are Android phones that still only run Android 4.4, yet they work just fine. Sure, they’re missing modern features and critical security and bug updates, but they still work like a smartphone. You can still make and receive calls, send texts, browse the web, and download many apps on them–it’s just the software underlying them won’t be up to date.

But even if you are fine with outdated software, another sign you should upgrade your Android phone is if the phone’s hardware begins to really feel out of date. For example, while an outdated 5-year-old Android handset will still work in 2020, it won’t have 5G support, moderns dual or triple-lens cameras, or other such modern improvements. If its outdated hardware begins to bug you, you know it’s time for an upgrade.

How Long Until My Android Phone Stopes Working? 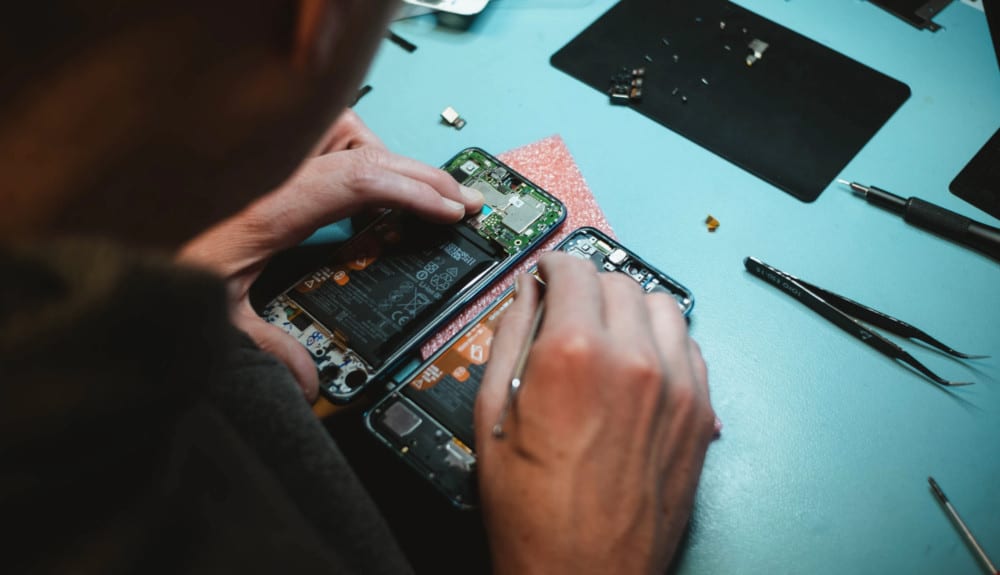 But say that having outdated software and having outdated hardware doesn’t bug you. How long will your Android phone last until it absolutely stops working? That answer depends a lot on how you treat the phone. If you don’t drop it, causing physical damage, and treat it well, it could last for a decade or more.

However, even if the Android phone still technically works, if its tech becomes so old, you might not be able to do somethings on it, like make phone calls. While cellular networks still offer 3G today, in the future they may not. If that happens, and if your Android phone is only 3G-compatible, it’ll eventually lose the ability to access mobile data.