The Apple Watch is one of Apple’s newest devices. Originally introduced in 2015, at first, the Apple Watch seemed like a product that didn’t know what it wanted to be. Apple positioned it as everything from a fashion accessory to a small computer on your wrist.

In June 2022, Apple previewed watchOS 9 at its Worldwide Developer’s Conference, and later on this year it began rolling the update out to Apple Watch users. Apple’s watchOS 9 includes several software improvements to the Apple Watch, including new workout views, improved sleep tracking, the ability to manage and track your medications, new watch faces, and more.

watchOS 9 is available now as a developer beta and Apple will release a public beta of watchOS 9 in July. The commercial version of watchOS 9 is expected to launch in September. This is the version the general public will be able to download and install on their Apple Watch.

Well…provided they have the right Apple Watch…

Being the Apple Watch’s newest operating system, watchOS 9 is also understandably, its most advanced. But when Apple announced watchOS 9 this June, it also announced that it was dropping support for the OS from one Apple Watch the company still actually sells.

As you can see from the list, you’ll need an Apple Watch Series 4 or later to run watchOS 9. That differs from watchOS 8, which was released in 2021. watchOS 8 ran on all Apple Watch models from the Series 3 on up.

The Apple Watch Series 3 is an old device by today’s standards. It first launched in 2017 – that’s five years ago. A wearable that is five years old is ancient in the tech world.

But Apple just isn’t dropping support for the Apple Watch Series 3 because of its age. Its design and internal hardware have a lot to do with it too. As watchOS becomes more advanced with each iteration, its hardware requirements increase, too.

But the Apple Watch Series 3 also has another limitation – a small, square display. Apple Watches Series 4 and later have a larger display with rounded corners. Apple clearly wants to move away from supporting the older display size and form factor.

If you want the best possible performance and features from Apple Watch, the Ultra is the one to go for. If you’re into running, cycling, swimming, and/or hiking (or all of the above), the Apple Watch Ultra is designed with you in mind. It ain’t cheap at $799 but it is a very, very impressive smartwatch – even by Apple’s usual high standards. 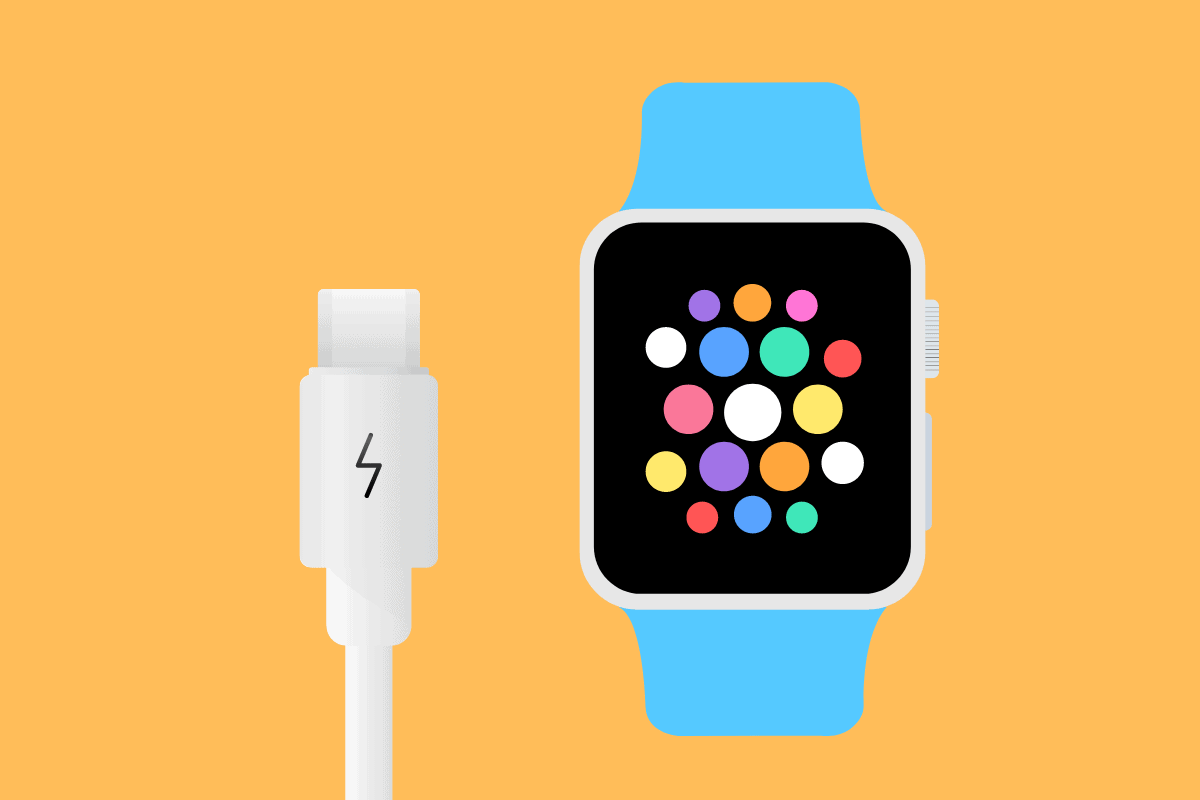 Does the Apple Watch have USB-C? USB-C is quickly becoming the world standard for I/O interfaces, but Apple has a very haphazard approach to its adoption.