Why Does Apple Keep Charging Me? A Complete Guide + What To Do About It..

Does your credit card keep getting charged by Apple? Here’s how to deal with unwanted charges from Apple, check why you’re getting them, and stop them from happening.

Why does Apple keep charging me? It’s something a lot of people wonder when they see a charge come through from Apple on their credit or debit card.

These charges are usually for small amounts, perhaps $2.99 or even $0.99 cents. But they can be for much larger amounts too, say, $9.99 or even more. And the charges may come weekly but are most likely to occur on a monthly basis.

Most apps and subscriptions for iPhone run on a monthly basis. Very few run on weekly billing schedules, so it is unlikely you’ll get weekly invoices from apple.com/bill in your bank account.

So what’s going on? Is Apple trying to rip you off? Thankfully, no. Apple isn’t a shady company that tried to get a few bucks from people hoping they won’t notice. The answer as to why you are being charged is very simple (usually). Here’s why you likely keep seeing charges and what you can do about it.

I Keep Seeing ”apple.com/bill” On My Statements

The first tipoff you get that Apple is charging you for something you don’t expect is your bank or credit card statement will have a line item in the description that reads “apple.com bill” followed by the amount you were charged.

What is Apple.Com Bill?

Seeing ”apple.com/bill” on our bill isn’t a problem if you are expecting it. But what if you don’t expect it? A few things could be the issue….

There are a few things that could be behind the reason you are getting billed by Apple. And believe it or not, Apple usually isn’t at fault. So then what is causing your unknown bills from Apple? These are the likely culprits:

What Do I Do If I’m Getting Unknown Charges From Apple?

The FIRST thing you want to do is make sure no one in your household is charging things to your Apple account. This could be likely if you are sharing a Family Plan. This is also the likeliest case if the charges are irregular (which suggests in-app purchases in games).

The SECOND thing you should do is check your current Apple subscriptions. This will show subscriptions from Apple (such as Apple Arcade or Apple TV+) and will also show you third-party subscriptions, like those you signed up for via an app. To check your subscriptions:

The THIRD thing you should do (if the first two steps above didn’t help) is calling Apple support. They will be able to identify the charge billed to you and tell you what’s causing it and will be able to cancel it.

How To Check Your Purchase History on iPhone

If you received an unexpected bill from Apple, which has been known to happen but is pretty rare these days, one of the quickest ways to confirm whether or not you did sign-up and/or buy the item is to check your iPhone – or iPad’s – purchase history. Here’s how to check your purchase history on iPhone (and iPad):

Inside here, you’ll be able to see everything you have purchased on your iPhone and iPad. If you don’t see the app or service you’re being billed for, it means Apple has made a mistake and charged you for something you didn’t buy. If it is there, but you don’t recall buying it, perhaps someone else in your home did? Your spouse or children, perhaps?

If you didn’t buy the service but someone else did, your next step is to cancel the subscription and – if you think you have grounds – put a claim into Apple to get a refund. 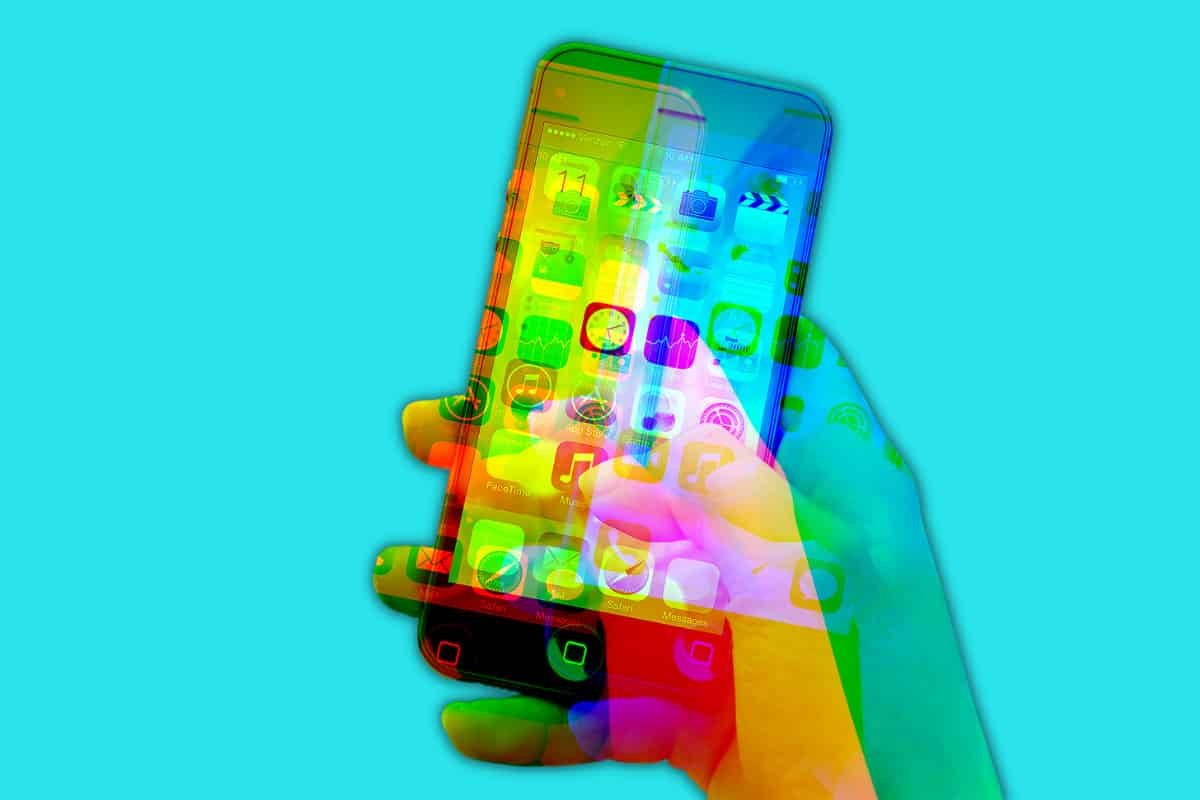