A Complete List of Sites That Are Banned In The UK

Here’s a quick and handy list of all the file-sharing sites currently banned in the UK, including when they were banned and why…

Back in the day, file-sharing was a huge internet trend. Things kicked off in earnest with Napster which was subsequently sued by Metallica’s Lars Ulrich. Napster closed its doors in 2001, just three years after its initial release.

But this was just the beginning. Napster was about music; but the most popular file-sharing sites that followed it were focussed on film and TV shows, which drew the ire of America’s film and television industry – and these are not guys you want to mess with.

Like the USA, the UK takes copyright infringement very seriously. If you’re caught using a file-sharing site to download and/or view illegal content, your ISP will report you to the authorities and you could receive a heavy fine or even prison time.

In the early 2000s, internet speeds were pretty rubbish. I remember using Napster when it first came out; it took around 10 minutes to download an MP3 file. By 2008, though, things had changed. Broadband was readily available in most homes.

And with the rise of 5G broadband, internet speeds are just going to get faster and faster between now and 2030.

And broadband speeds meant faster download and, importantly, enough bandwidth to stream content, often in 720p or 1080p. Around this time, a plethora of sites began appearing online – sites that streamed new movies and TV shows.

You also had an array of file-sharing, P2P sites powered by torrents like PirateBay and Bittorent which meant you could download terabytes of illegal content direct to your home network and view it whenever you liked. Add in things like media servers for your home and it is easy to see why millions of people got hooked to downloading content illegally.

The Rise of VPNs & Sites Like 123movies And Putlocker

The UK government issued its plans on how it was going to tackle online file-sharing and illegal P2P networks in 2009 – you can read the full thing here. This irked a lot of internet users; they saw it as a massive overreach by the government.

At this time, VPNs started becoming very popular. With a VPN, you can block your ISP from spying on what you do online. This meant, with a decent VPN, you could access banned sites and continue to download illegal, copyrighted materials without any finding out.

This is the #1 reason why VPNs exploded in popularity between 2009 and 2015; people wanted to continue accessing sites like The PirateBay and other torrenting sites. And because you cannot ban VPNs, the government kind of just had to accept it.

And even when it banned certain file-sharing platforms, mirrors of the platform (cloned versions of the site) would pop up almost immediately. All you had to do was find the new URL for the mirrored version of the site. This is why PirateBay is still active despite its founders no longer being involved in the project anymore.

More recently, a new trend emerged: streaming sites, whereby you could simply stream new movies directly from your browser. The most popular sites of this ilk were Putlocker and 123movies. The latter was closed down officially in 2018 but lives on inside mirrored versions of the site.

Again, these sites – like their P2P counterparts – are blocked in the UK by ISPs at the behest of the UK government. But all you need to get around these blocks is a VPN. Once you have an inexpensive VPN installed on your computer or phone, you can access anything you like. And your history and browsing will be completely anonymous. 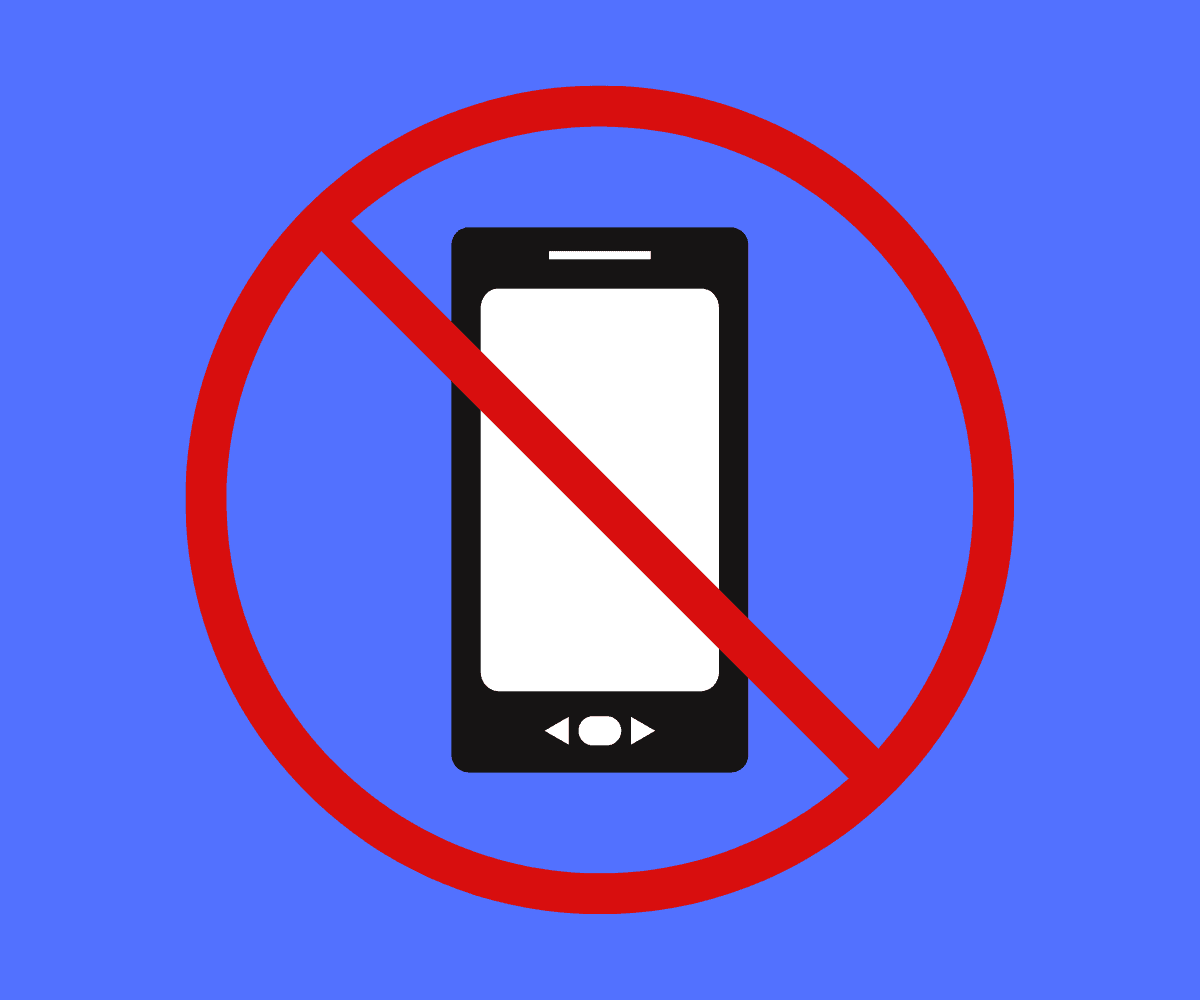