How To Make A GIF On iPhone – 2 EASY Ways

Making GIFs on iPhone has never been easier!

Wondering how to make a GIF on iPhone? You’re not alone! GIFs are among the most popular short form content out there. They rank right up there with MEMEs (which can be GIFs) too.

GIFs are short animated images that loop over and over gain. They are popular for any number of reasons, least of of which they are often used as a visual reply to a comment or point of interest someone finds on social media.

Like many forms of media, GIFs used to require desktop computers and advanced editing software to make. But in recent years, GIFs can be made on mobile devices too. The iPhone is no exception.

As a matter of fact, there isn’t just one way to make a GIF on iPhone – there are several. We’ll go through the two easiest ways below. The best advice is to find the way that works with you and stick to that. However, it doesn’t hurt to play around with all three methods to find which you prefer.

How To Make A GIF On iPhone: Using Live Photos

Probably the easiest way to make a GIF on iPhone is to use the Live Photos method. Live Photos are a type of photo media that has been available on the iPhone for years now.

A Live Photo enables you to take a picture with the Camera app – but instead of recording a single image, the Live Photo records a second or two before the main image and a second or two after. This means a Live Photo is essentially a short movie disguised as a photo.

And this is why you can use Live Photos to make GIFs. After all, a GIF is just an animated photo – which itself is just a collection of multiple still images played on after the other, which gives the illusion of motion.

So, here’s how to turn a Live Photo into a GIF:

How To Make A GIF On iPhone: Using Giphy

Another alternate way to make a GIF on iPhone is to use an app like Giphy. Giphy is probably the most popular GIF app out there. The app allows you to browse a massive library of pre-made GIFs – or make your own.

The Giphy app is a free download for iPhone. Here’s how the app describes itself:

The world’s largest library of free GIFs, Clips, & Stickers! GIPHY for iOS is the fastest, simplest way to search and share sort form content and animated reactions across all of your favorite social channels such as Facebook Messenger, Instagram, Snapchat & more.

As you can see, one of the main benefits of using Giphy is that because Giphy is a platform, you have many more ways to share your custom GIFs. This is why Giphy may be a better way to make your GIFs than using the Live Photo method.

Giphy actually has multiple ways to make a GIF, too. So be sure to check out their in-depth walkthrough on making GIFs with Giphy. But do note that Giphy’s methods are a little more complicated than the Live Photo method.

Also, check out How To Save Instagram Photos To Your Computer! 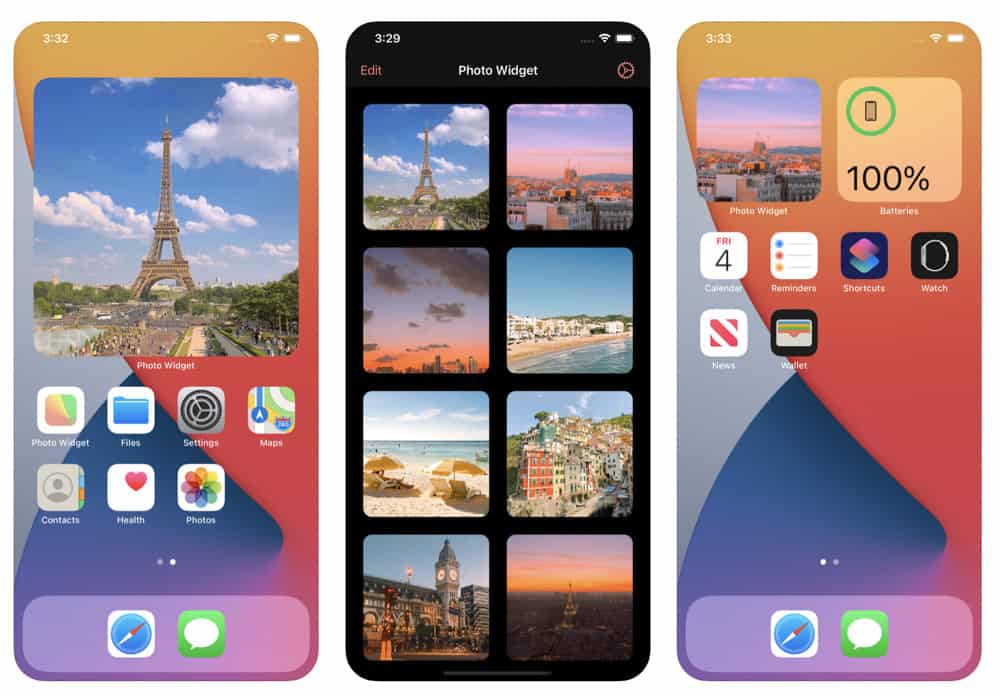