The times they are a changin’ folks. Since the idea first emerged over a decade ago, social media has been lauded as a wonderful thing, but now the narrative is shifting slightly. While no-one has gone as far as condeming social media as a huge mistake, a lot of commentary has recently emerged suggesting that many people may be overly attached or even addicted to it.

Some even go as far as to say that, on balance, social media is making people unhappier and less connected to others, rather than the original intent of bringing people together.

The result is that a lot of people are taking a step back and wondering whether they have the healthiest relationship with social media; reassessing how much time they spend with particular apps and whether or not they need as many different platforms as they have.

Kik, the messaging and photo sharing app, is one such application. Perhaps you’ve decided you only need WhatsApp, Instagram, Facebook, or Snapchat instead? Either way, we can show you how to kick Kik to the kerb.

How To Temporarily Deactivate Kik

Like many other social applications, Kik supports a temporary deactivation if you simply want a break rather than going full scorched earth.

Temporarily deactivating Kik will mean you:

In order to temporarily deactivate your Kik account, you need to have access to the email address you registered with.

You can reactivate your account at any time by signing back in with your login details.

How To Permanently Deactivate Kik

If you permanently deactivate your Kik account it will cease to exist – it will no longer be accessible, you won’t get any more Kik messages or emails, your username won’t be searchable anywhere on Kik, and your profile will be deleted from the contacts lists of people you’ve talked to.

A permanently deactivated Kik account cannot be reactivated and you won’t be able to log back in or view your profile, contacts, or message history. 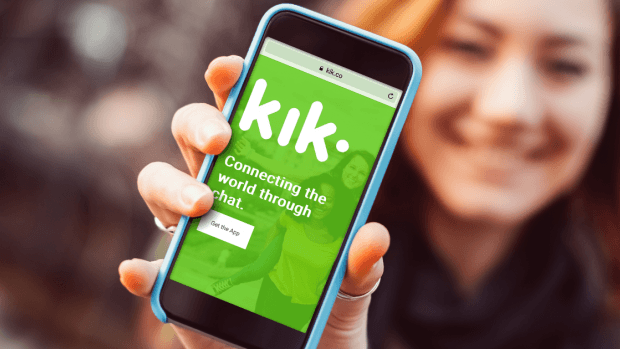