What is EA Play, how much does it cost, and – most importantly – what games do you get?

Spotify got everybody acquainted with subscription-based usage models, beating Apple at its own game. The success of Spotify – and the rise of things like 5G – have now created a new niche in the gaming world: subscription-based game streaming platforms.

Google has one. Apple too. And now EA has one in the form of EA Play, a subscription-based service where users pay a monthly and/or yearly fee for unlimited access to EA’s games which can be streamed to consoles and PC.

EA has some of the biggest game franchises on the market, as well as some killer standalone titles, but is EA Play worth it? In this post, we’ll cover everything you need to know about EA Play, how much it costs, how it works, and what games you can play on the platform.

What is EA Play?

In its simplest form, EA Play is a subscription-based service for PC and Xbox/Playstation that lets users stream EA Games. With an EA Play subscription, you get access to EA’s entire back catalog of games, as well as advanced previews of new games.

EA Play works slightly differently on PC. For starters, you have EA Play Pro which lets you stream brand new titles for a slightly higher membership fee. This means you can play new games as soon as they’re released.

On Playstation and Xbox, the structure of EA Games is simple: you have one payment option which you can pay monthly or yearly. You can’t get EA Play Pro on consoles, but the platform will support the PS5 and Xbox Series X when those consoles launch later this year.

In order to play games via EA Play, you will have to download the application to either your Xbox, Playstation or Windows PC. Once you’ve done this, you need to log in with an email and set-up your payment details. As soon as your payment details clear, you can start streaming games.

What Platforms is EA Play Available On?

As noted above, EA Play is available on the following platforms:

EA Play will almost certainly add support for the PS5 and Xbox Series X too, although nothing has been officially confirmed just yet.

EA Play, sadly, is not available for Mac. EA does allow you to stream certain games to MacBooks and iMacs (Origin, for instance) but most titles are not supported.

If you want to stream games to your Mac, your best bet right now is Google’s Stadia platform – it is fully supported on Mac and iMac.

How Much Does EA Play Cost?

EA Play currently supports the Playstation 4 and the Playstation 4 Pro. You can see the pricing structure listed above. As of right now, there is no official word from EA about whether EA Play will be available for the PS5.

With the PS5’s release incoming, we’d expect an update on this before the end of 2020. I’d assume it would, however, fully support the PS5.

EA Play is available for the Xbox One, Xbox Series X, and Xbox Series S. The price is exactly the same as it is on Playstation. You also get all the same features and games. 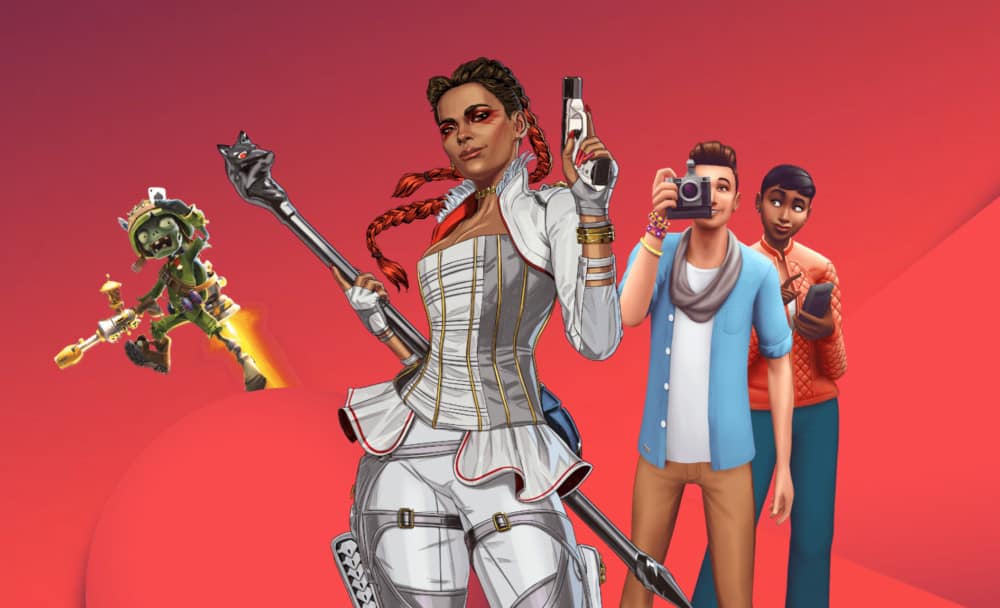 From November, EA Play will be added to Xbox Game Pass Ultimate at no extra cost.

EA Play Benefits – Is It Worth It?

EA has A TON of great games inside EA Play. If you play games a lot, but need to reduce your monthly spending on titles. Or, you just want to try out more games, EA Play is a great way to access and try hundreds of new games a month for less than the price of a decent IPA.

You have access to massive franchises like FIFA, Battlefield, Crysis, Dead Space, and Mass Effect to name just a few. Once you sign up for EA Play, you can start playing as many games as you want – they can be stored on your console/PC or in the cloud.

The choice is yours.

You also get early access to brand new games, whereby you can play up to 10 hours of the game. After 10 hours, you’ll either have to pay for the game in full or wait for it to be added to The Play List, the games that are available via EA Play.

With The Play List, there’s usually a grace period of several months to a year before triple-a games are added. The reason for this is that EA is a business and it wants people to buy its new games outright. It’d make little sense for the company to make all of its new titles available inside EA Play.

With PC, you have EA Play Pro to consider as well. EA Play Pro is more expensive than EA Play but for that extra cash, you get instant access to new titles, as well as “pro-level rewards and content” including deluxe versions of new games.

That makes EA Play excellent value for money in our eyes. Hell, it’s even cheaper than a Spotify membership! For my style of gaming – I like to play lots of different games all the time – EA Play is a great option. It’s cheap, has a massive back catalog of titles, and it works on all major platforms.

What more could you want from a game streaming service?