OnePlus isn’t just launching OnePlus 11 next month; OnePlus 11R and OnePlus Pad are tagging along! Here’s everything you need to know.

OnePlus is holding a global launch event on February 7, where it is confirmed to launch the OnePlus 11, OnePlus Buds Pro 2, OnePlus Mechanical Keyboard, and OnePlus Monitors (X27 & E24). It is reported that OnePlus will launch OnePlus 11R and OnePlus Pad alongside these devices on February 7.

Let us look at both OnePlus 11R and OnePlus Pad, including the leaks, rumours and what to expect from these devices.

OnePlus 11R launch has been confirmed officially by Amazon India. OnePlus’s Indian website also lists OnePlus 11R on the landing page for OnePlus 11 series launch. It doesn’t feature any details about the phone, but we have some rumours about it. OnePlus calls this phone ‘The Shape of Power’ in the latest teaser for the device; take a look:

A report from GadgetGang leaked the live images of the phone, and in a separate report from MySmartPrice, the specifications have also leaked. OnePlus 11R will come with a 1.5K AMOLED display with a 120Hz refresh rate with a centre punch hole. Snapdragon 8+ Gen 1 SoC powers it, and it will come with a combination of 8 GB RAM & 128 GB internal storage and 12 GB RAM & 128 GB internal storage.

The camera system is rumoured to be a 50MP triple camera with a 50MP Sony IMX766 primary sensor, supported by a 13MP ultra-wide camera and a 2MP macro/depth sensor. Like the OnePlus 11, OnePlus 11R will come with a 5,000mAh battery and 100W fast charging. The images show that the phone comes with an IR blaster, and the OnePlus’ royalty alert slider makes a comeback to this phone.

OnePlus 11R seems like a nice upgrade over OnePlus 10T, as this seems to have improved upon the drawbacks of the 10T. It has a better screen and comes with a better ultra-wide camera. It also brings back the alert slider to OnePlus phones.

OnePlus Pad is launching on February 7 alongside OnePlus 11 and OnePlus 11R. OnePlus’s tablet has been rumoured about several times previously. OnePlus’s sister brands Oppo and Realme, both have Android tablets in their portfolio, so it only makes sense that OnePlus would add to its product range.

Gizmochina has spotted OnePlus Pad on the official OnePlus website in India. OnePlus now also teases “What more can you expect?” and “Boxes come in all shapes and sizes”, which points to a tablet.

We don’t have any solid information about the tablet’s specifications, but considering OnePlus’ mother brand Oppo recently launched Oppo Pad Air, we can expect this tablet to have similar features.

Oppo Pad Air comes with a 10.36-inch 2K LCD, and Snapdragon 680 SoC powers it. It has a quad-speaker setup with support for Dolby Atmos. A 7,100mAh battery backs up the tablet and supports 18W fast charging. We’re not saying OnePlus Pad will come with the exact specifications and features as Oppo Pad Air, but there is a possibility that it will feature many of the same components as the former. Let’s wait until February 7 to see what OnePlus has in store. 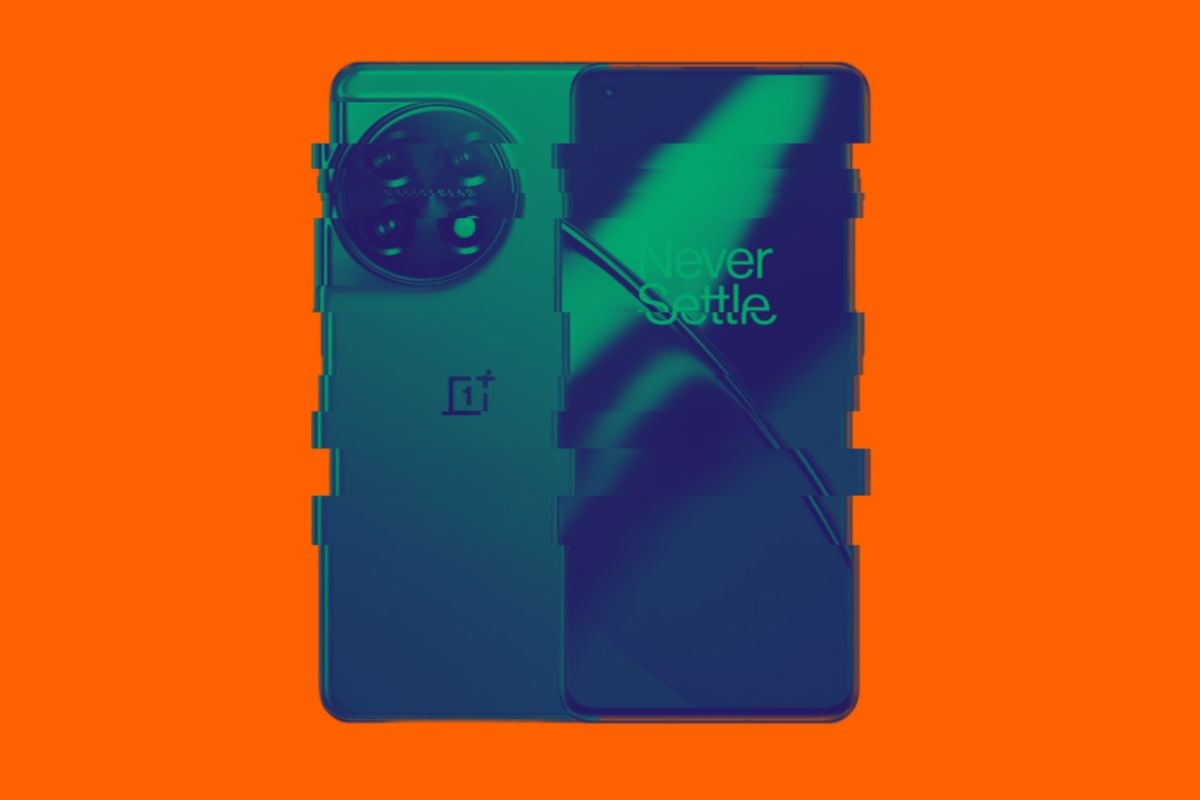