What Is Apple One?

Everything you need to know about Apple’s ultimate subscription service.

Wondering what is Apple One? You’ve come to the right place. We’ll break down everything Apple One is and whether its worth the price. Let’s get started….

Apple One Is Apple’s Ultimate Subscription

Apple offers a TON of subscription services. How many, you ask? Here’s the full list:

This services are all available as separate subscriptions with multiple price tiers. What Apple One does is bundle many or all those services together under one subscription plan called…well, Apple One. So instead of having four to six monthly subscriptions you have just one.

Of course, Apple One doesn’t just give you one option, it gives you THREE different Apple One subscription options at varying price points including $14.95 per month, $19.95 per month, and $29.95 Lets look at those now…

Apple One Individual For $14.95 Per Month

The entry level Apple One subscription costs $14.95 per month. However, this plan only comes with four of Apple’s subscription services. They are:

The mid-level Apple One Family subscription costs $19.95 per month. However, this plan also only comes with four of Apple’s subscription services. They are:

The is the ultimate Apple One subscription plan. It’s also the only one that comes with all six Apple subscription services. It costs $29.95 per month. The services included are:

What Is Apple One?

And check out How To Download Apple TV+ Videos! 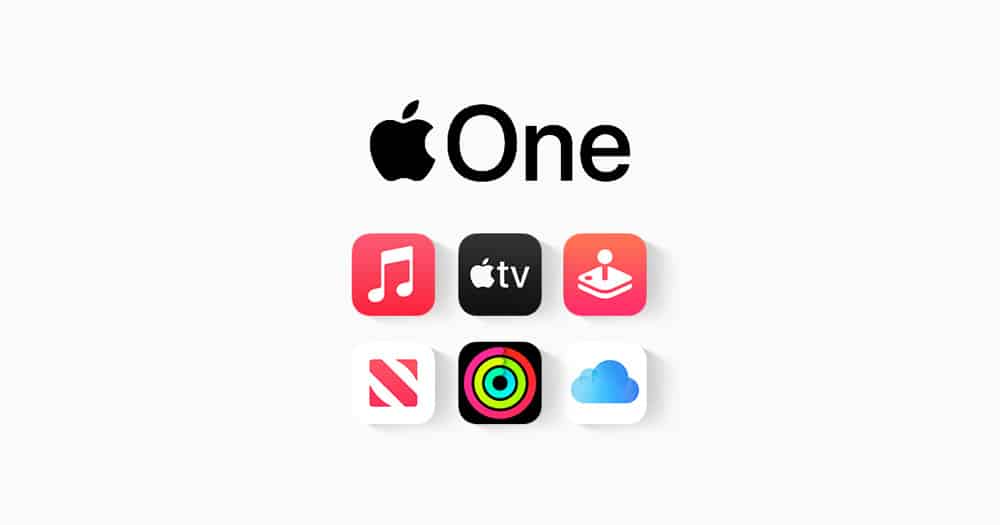