What Are NFTs: The Ultimate Guide To Digital “Art” Collection…

NFTs have been around for a good long while but are now getting WAY more press than ever. But what is an NFT? Let’s find out…

NFT stands for non-fungible token. I know, I know – that doesn’t really make things any clearer. A better question would be: what in the hell does non-fungible mean? In its simplest terms non-fungible means that something – an item, say a gif or a piece of digital art – is unique and cannot be replaced by something else – this is where it derives its value from.

The Mona Lisa is non-fungible. You are non-fungible. But things like Bitcoin ARE fungible because you can trade them and get more of the same thing. For instance, say you have $200 of BTC. If you sell $100 of your BTC, you still have $100 BTC – the value has changed but not the thing itself. Bitcoin is Bitcoin, regardless of how many or few you have at any, one time.

But an NFT is different. And this is why people get excited about them. Having something that is completely unique, meaning there is literally only one of them, theoretically, makes it valuable. When something is scarce, it becomes more valuable – like gold, diamonds, oil, or common sense. At least, this is the general idea with NFTs. That, and NFTs make it really easy for celebrities to make even more money with even less effort than ever before. Hello, Logan Paul.

How Do NFTs Work?

Again, keeping things as simple as possible. If you have 10,000 engaged Twitter followers and you create a piece of digital art using something like Canva or Photoshop, you can then turn this piece of art into an NFT and sell it on the Ethereum blockchain. Ethereum, like Bitcoin, is a cryptocurrency but the Ethereum blockchain can also accommodate NFTs too.

When you’ve created your NFT, you can then upload it to the blockchain and the blockchain will add in additional pieces of information. This is process is called “minting an NFT”. Once an NFT is minted, it has a set of data points associated with it in the blockchain that make it original – no other NFT will have the same “minting” and this is what makes each NFT completely unique.

For instance, anyone could recreate NyanCat – it’d take about 30 minutes in Illustrator – but there is only ONE NyanCat NFT and this NFT has a clear demarcation associated with it on the blockchain that makes it THE NyanCat NFT and not some copy. If all this sounds fairly bonkers, that’s because it is – this is really new stuff and the market has yet to really find its feet.

Once you’re NFT is created and minted, you can then start looking for potential buyers. Again, most NFT creators list their work on popular NFT marketplaces like OpenSea, Axie Marketplace, Larva Labs, and Rarible. They’re all much the same and you will need a crypto wallet to set up an account and for receiving money. You can use something like Coinbase or Mycelium, for instance. But a wallet is essential, so make sure you have one of these first.

What’s The Point of NFTs?

As I mentioned earlier, the world of NFTs is pretty bonkers. If you asked anyone 10 years ago whether they’d pay six figures for a piece of digital arts, let alone one that featured a flying cat, you’d be laughed out of the room. But things have changed; the internet – and people – are different nowadays. And there is a hope that NFTs will one day be viewed in the same light as physical pieces of art.

But NFTs do share some similarities with the world of art collecting. With NFTs (and art collection), the name of the game is ownership. Yes, there can be copies of digital pieces of art. I can download Beeple’s $6.6 million video NFT for free and nothing would happen to me. But I wouldn’t be the TRUE owner of the work itself. I’d have a copy and, like a copy or reprint of a Van Gogh painting, it wouldn’t be worth anything much at all.

Another off thing about NFTs? Some of them are now selling for more money than ACTUAL pieces of art. For instance, Beeple sold an NFT at Christie’s for $69 million – or, another way of putting it, $15 million more than Monet’s Nympheas which sold for $54 million in 2014. As I said, the world of NFTs is pretty crazy. But the fact that places like Christie’s is getting in on the action should tell you things are perhaps swinging in favor of NFTs becoming solid investments.

Isn’t This All A Bit Stupid?

Plenty of people – myself included – aren’t particularly enamored by NFTs. I will probably never buy one, for instance, but that doesn’t mean they don’t have real-world applications and benefits. For instance, if you’re an artist, creating NFTs is a great way to make a living. And as most artists know, making a living by doing art has never been easy.

But the applications of NFTs aren’t limited to gifs or digital art. Pretty much anything can be an NFT, so long as it is totally unique in some way. You could make a piece of music into an NFT. Like, release a song or a jiggle and turn it into an NFT, and then sell it via an NFT marketplace. If you’re a nobody, this would be tricky. But if you’re Jimmy Page or Kayne West, you could make millions from a 30-second jingle.

But it gets even weirder than this. Jack Dorsey, the guy that founded twitter, has actually turned one of his tweets – the first-ever tweet – into an NFT. Similarly, The New York Times and Quartz have also sold some of the articles as NFTs, proving that you can literally sell anything and everything (so long as it is digital) as an NFT and somebody will probably buy it.

You Don’t Have To Be A Celebrity To Sell An NFT, But It Helps…

One of the biggest critiques of NFTs is that they’re just a quick way for rich celebrity types to make a quick million dollars. And that’s partially correct, as we’ve seen with Grimes or Logan Paul and other artists that regularly produce NFTs. But what this sentiment misses is that ANYONE can make and sell NFTs. You probably just won’t make any money with them because, like artwork, NFTs thrive on notoriety and fame.

Van Gogh never made any money while he was alive. It was only after he died and people started talking about him and appreciating his work that his artwork began to sell for tens of millions of dollars. Similarly, Nirvana was a huge band in the 1990s. But the death of Kurt Cobain propelled them to heights they probably would not have achieved had Kurt not taken his own life.

The moral of the story here is simple: anyone can make an NFT but to actually make any money with NFTs you need a following. You need to be well known for something – either art or music or just for being famous – in order to generate “hype” around your NFT. Once you have hype, you have the potential to make a lot of money which is why between now and 2024 we’ll see plenty of celebrities and artists cashing in with NFTs.

As an avenue for creating wealth with your own creativity, however, NFTs are definitely a good thing. If you can create something unique and beautiful and somebody wants to own it, what’s wrong with that? They get something they want and you get to make some money. This is what’s good about NFTs: they make it easier for artists to create and get paid. What’s bad, however, is that most aspiring artists are not well known enough to make any money in the first place because they’re not well known enough.

In this respect, it is a bit of a catch 22 situation: anyone can create an NFT but only those with huge followings or notoriety will actually make any real money. You could of course generate your own hype by creating an NFT and then paying a PR company to promote it to newspapers and blogs. This would definitely help. But without being an actual celebrity or famous for something else, you will struggle to make crazy money with NFTs.

For now, that seems to be reserved for the already rich and famous. But at least there’s hope. Beeple isn’t exactly a household name. He’s just a regular guy that does art and creates things. And he has made A LOT of money from NFTs in the past few years.

But as with most things in life, Beeple isn’t the norm, he’s the exception. And he was there early before the NFT hype train left the station. In this respect, Beeple is a bit like the guy that bought five bitcoins for a few grand when BTC first went live. He was there, waiting for the wave. Not standing there paddling after it had already crashed. 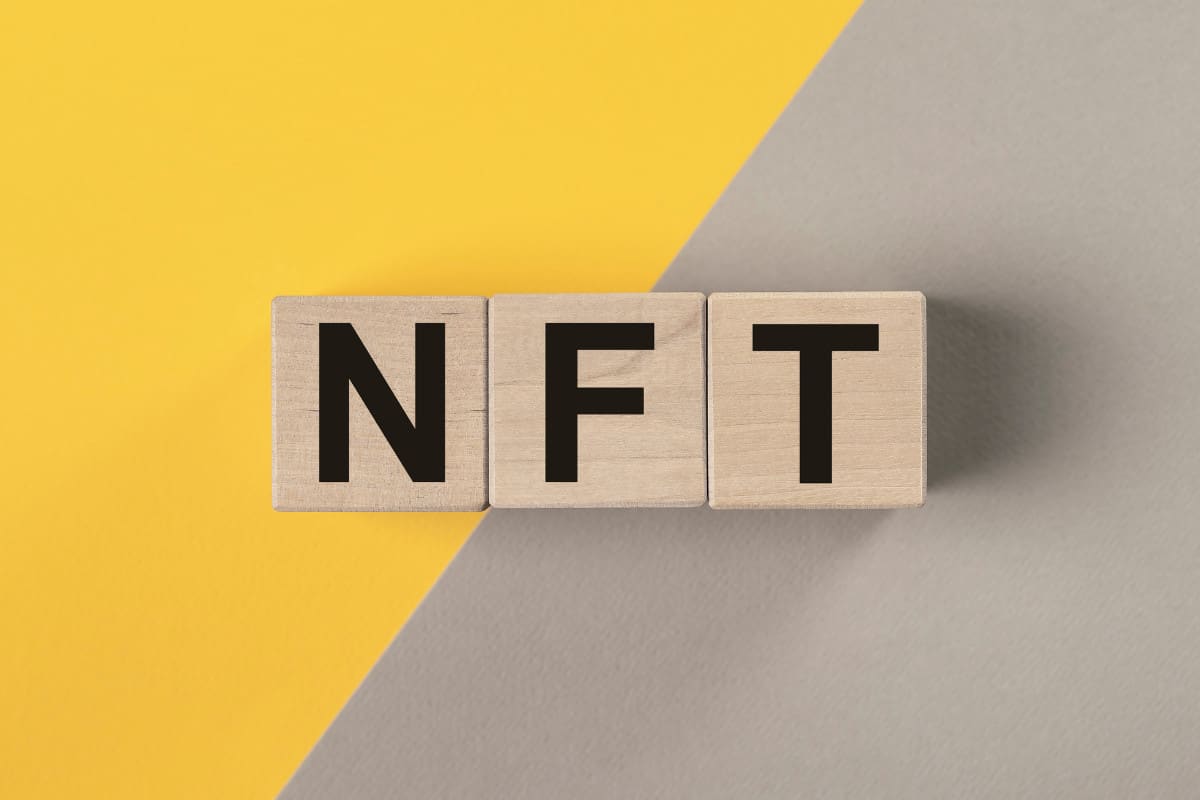