How To Change Ringtones On iPhone – To A Sound OR A Song!

Hate the default iPhone ringtone? Here’s how to easily change it!

Wondering how to change ringtones on iPhone? You aren’t alone! Changing a ringtone on your iPhone is one of the coolest ways you can customize your iPhone experience.

But default, all iPhones use the same ringtone. And while Apple’s default ringtone is pretty catchy, if you’re in a room with a large number of iPhone users and you hear that tone, it’s going to be very confusing as to whose phone is ringing.

That’s where the ability to change ringtones comes in handy. And there are two ways you can change a ringtone: changing a ringtone with another tone and changing ringtones only for select contacts.

Here’s how to do both! And remember, these instructions are for iOS 14, but they should be identical (or nearly so) on older iOSes and also on the new iOS 15.

How To Change The Default iPhone Ringtone

The first way to change a ringtone is by changing the default tone you hear. This default tone is sound when ANYONE calls you – contacts or strangers. In other words, this way changes the ringtone system-wide.

And that’s it! Pretty easy right? This method changes the ringtones for ALL your calls.

How To Change The iPhone Ringtone For A Specific Contact

If you get tons of calls every day, you may want the ability to distinguish between who is calling based on nothing more than a ringtone. This way you don’t even need to look at the iPhone’s screen to tell who’s calling.

Thankfully, iOS makes setting custom ringtones on a per-contact basis easy. But remember, for this method, you’ll need to have the phone number of the contact already saved in your Contact app on iOS first.

Once you’ve done that, here’s how to set a ringtone for an individual contact:

And once again, that’s it! Now when that contact calls, you’ll hear a custom ringtone for them.

Customizing ringtones for individual contacts is actually quite fun and useful. The drawback, of course, is you have to do it manually for each contact you want to set a custom ringtone for. But most of us have a few dozen friends and family at most, so even then if you are setting custom ringtones for 20 people, it won’t take you that long to do all of them.

Oh, check out how to change the alarm sound on iPhone here! And here’s how to use the iPhone’s flashlight! 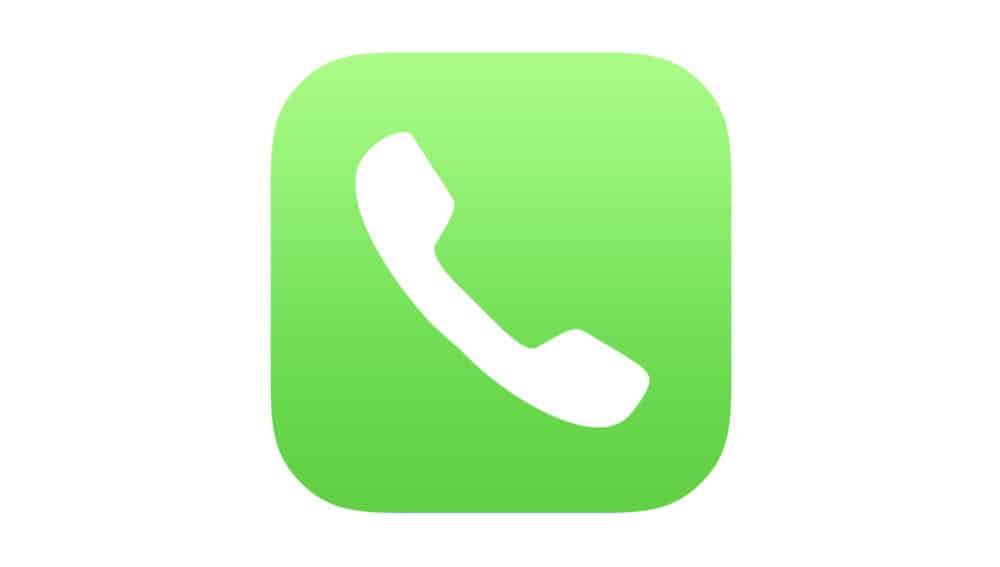