The iPhone XR is Apple’s best-selling iPhone for the last several years. The handset, which launched alongside the iPhone XS range, was immensely popular with customers on both sides of the Atlantic. 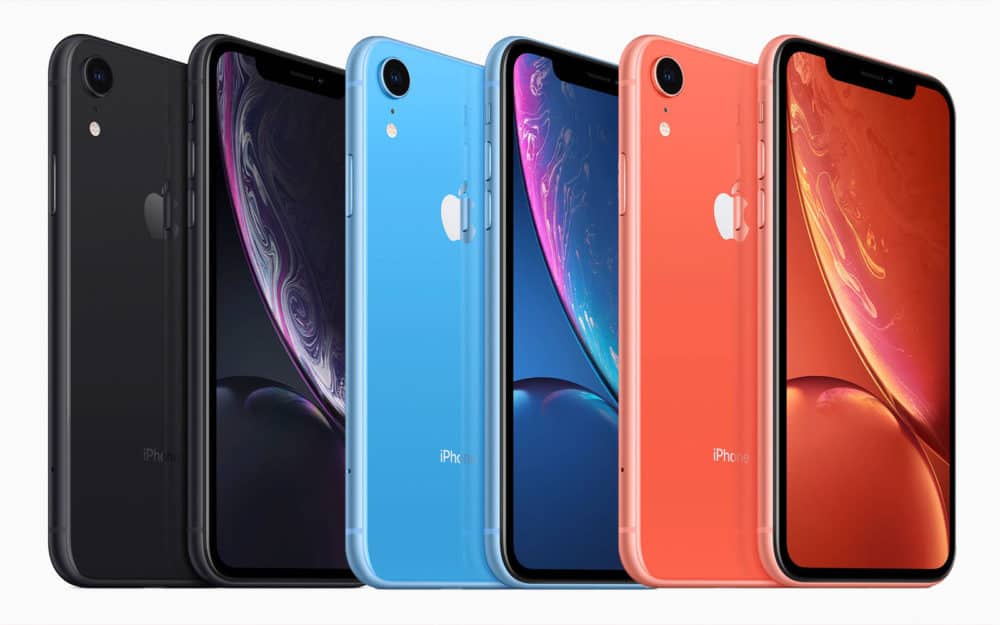 Where To Get Them:

The XR is now a couple of years old, but it still retains most of its magic. And better yet, you can now pick one up refurbished for only £30 more than Apple’s new iPhone SE 2020 – around £430 for a 64GB model.

The iPhone XR is based on Apple’s modern iPhone design language which means it does not have a home button, uses FACE ID for unlocking, and has the same gesture-based controls (and overall look and feel) of the companies latest iPhone 11 range.

In this context, the iPhone SE 2020 is a very compelling handset. It runs a better CPU than the iPhone XR, has the same camera, and, like the iPhone XR, it too features wireless charging. But it does lack FACE ID and the XR’s larger, more modern styling.

If you want an iPhone with a large display that won’t break the bank, the iPhone XR – or even the iPhone X, which has an OLED panel – is probably your best option right now. And for £439.99, you’re getting A LOT of phone for your money too, as well as Apple’s most modern design language.

As you can see, the core specs for both phones – in the area of storage, RAM, and the camera – are remarkably similar. You have more or less exactly the same camera, the same amount of storage options, and a similar amount of RAM.

The major differences between the iPhone SE 2020 and the iPhone XR are as follows:

Why You’d Get The iPhone XR

I’m not gonna lie, both of these phones are great options for 2020 and beyond. They’ll both get updates well into the late-2020s and, thanks to their high-end hardware, will remain functional for years to come.

The main differences, meaning the stuff you’ll notice, between these two phones relate to their design and their CPUs; the iPhone SE 2020 is a lot smaller but it does use a more potent CPU that delivers faster performance.

Having said that, the iPhone XR is still a massively powerful phone; the A12 Bionic is still better and faster than the latest and great CPUs found inside Android phones. In this respect, both phones will not disappoint when it comes to performance.

I guess what it really comes down to here is which phone you like the look of most – do you want a smaller iPhone or a larger, more modern iPhone? Both serve up exceptional value for money, so whichever you go for you’re going to be getting a great phone for way less than the usual cost for getting an iPhone (which is around £699.99)…

Where To Get Them:

After Apple resurrected the iPhone SE model for 2020, the California based company look set...

0 How To Use Google Classroom: Basic Overview & How It...

In this post, we will show you what Google Classroom is all about, how it...

How To Use Google Drive: A Complete Guide (For Newbies)

Google Drive is a complete, cloud-based productivity suite. It includes a word processor, spreadsheets, a...