How much RAM does your iPhone have? Check out our handy iPhone RAM size comparison table and find it – all major models and variations included…

Apple’s iPhones, traditionally, have always used less RAM than their Android counterparts. The reason for this relates to the different ways in which Android and iOS use memory. Apple’s iOS is designed to run on less RAM, whereas Android requires more to do the same. And this has always been the case.

That’s what you’ve been able to buy Android phones with laptop-grade amounts of RAM for years, whereas Apple’s iPhones have always come with far less. Even Apple’s iPhone 11 only shipped with 4GB of RAM, whereas the OnePlus 9 came with either 8GB or 12GB, depending on the model you choose.

But how much RAM does your iPhone have? In order to answer this question quickly and simply, I’ve compiled all of Apple’s iPhones below inside a table. In the right column, you’ll see the exact amounts of RAM for each of Apple’s iPhones.

As you will see, the amount of RAM used in iPhones has grown considerably over the years but it is still far less than what you’ll find inside most Android phones.

If you’re new to the idea of RAM, you might be confused about what it means exactly. RAM stands for Random Access Memory and it is NOT the same as your phone’s storage. For instance, the iPhone 13 Pro Max has 6GB of RAM and comes in a range of storage options – from 128GB to 1TB of internal storage.

Apple also doesn’t discuss the amounts of RAM its iPhones come with either. This means, whenever a new iPhone is released, we have to use tools to find out the exact amount of RAM that is being used inside the phone. Why Apple doesn’t just confirm how much RAM its phones use is a mystery – I guess it feels like it cheapens the launch event or something.

Can You Upgrade A Phone’s RAM?

Unlike with PCs and some Mac computers, the memory (RAM) used inside your iPhone is fixed. The RAM module itself is soldered to the motherboard and cannot be updated. This means you’re stuck with whatever RAM your phone ships with. This is the same with all phones, however, whether they run iOS or Android.

You can expand the storage of some phones but this requires an SD slot to be present and phones that run SD cards are becoming increasingly rarer these days. Samsung used to outfit all of its phones with SD slots but stopped doing it around the time it launched the Samsung Galaxy S2o.

In the context of the iPhone, you have never been able to expand the storage or upgrade the RAM. This is why it is important to ALWAYS make sure you buy an iPhone with an adequate amount of storage. For most people, 128GB will be fine. But if you’re going to be using your iPhone for a lot of video and photography sessions, you might want to think about a 256GB or 512GB model instead.

In most cases, having more RAM will improve how your device – be it a phone or a computer – works when handling tasks. More RAM means there is more memory available to store older and ongoing tasks, as well as new ones. But with phones – specifically iOS and Android phones – things get a little more nuanced. And it is all down to the way the software interacts with the hardware.

Apple makes and designs every component of the iPhone (and iPad). It designs iOS with its A-series chips and its own GPU in mind. It knows exactly what its CPU and GPU can do and it knows exactly how to extract optimal performance from them with the least amount of RAM. Apple’s iOS platform is essentially bespoke to the iPhone’s internal components and this makes it highly efficient.

Android works completely differently; it is an interpretive operating system that uses Android RunTime to make the phone work. This extra step makes it more RAM-reliant than iOS which runs natively without any runtime environment required. This is why Android phones have always used way more RAM than iPhones – they just need more to work.

Apple’s approach to how it makes phones, the fact that it makes and designs its own CPU and GPUs, and the fact that iOS runs natively on the iPhone’s hardware, all ensure that Apple can get more performance from less raw hardware. This is why an iPhone running half the RAM of a comparable iPhone will always have better overall performance. Apple’s chips are more powerful and iOS is more efficient than Android. And when you’re talking about performance, efficiency is everything.

This is also why you can run an iPhone for A LOT longer than an Android phone. Apple’s iPhones get updates for longer – anywhere from 7 to 8 years – and they don’t tend to break or experience as many issues as Android phones in general. This is why refurbished iPhones – they cost 40% less than new ones – are such a good buy: you’ll get a killer iPhone, like the iPhone 11 Pro Max, for around half the price of the latest, entry-level base model which, as of right now, would be the iPhone 13. 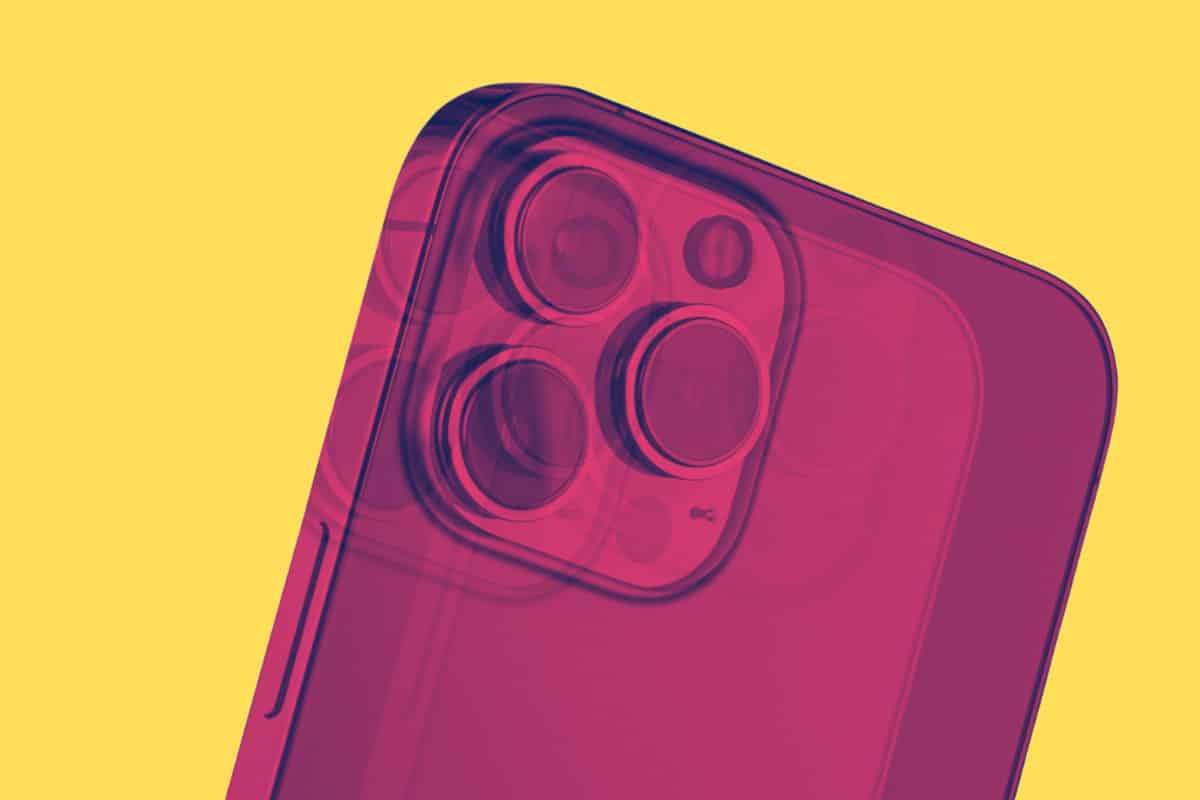