Will The iPhone 13 Have TouchID? No – But It Is COMING Back…

Does the iPhone 13 have TouchID? No, but Apple does have plans on bringing back its fingerprint sensor – here’s everything we know…

The iPhone 13 is now official. As expected, the new iPhones are incremental updates over the iPhone 12, adding in improved battery life, updated cameras, and more power under the hood via Apple’s A15 CPU.

But if you were expecting TouchID to return to the iPhone 13, you’re out of luck. None of Apple’s iPhone 13 models use TouchID. Instead, it kept the same FACE ID biometric sensor as the iPhone 12 for unlocking and accessing the phone.

Again, this isn’t a big deal and you’ll probably struggle to notice the difference. But the notch is smaller on the iPhone 13, so if you’re not a fan of the notch, at least it is now reducing in size.

Is TouchID Coming Back?

TouchID debuted on the iPhone 5s; it was the most advanced implementation of a fingerprint scanner at the time. Apple’s competitors followed suit, adding in their own versions on their respective Android phones.

Is Apple bringing TouchID back to the iPhone? According to the latest information and leaks, yes, Apple will bring back TouchID to the iPhone. But it is dependent on the company getting TouchID to work as an in-screen sensor – and this is proving tricky.

Apple adopted OLED on its iPhone for a variety of reasons. But one of the key reasons what because OLED opened the door for adding in under-screen sensors, like its long-rumored under-the-screen TouchID sensor.

Prior to the launch of the iPhone 13, many leakers claimed that TouchID was indeed returning with the iPhone 13 series. This obviously didn’t happen. It was also rumored for the iPhone 12 too. Again, though, the leakers were wrong.

TouchID For The iPhone 14?

Apple is hard at work on making TouchID work as an in-display sensor. This would allow Apple to keep FACE ID and also use TouchID on its future iPhone models. Will TouchID return on the iPhone 14? Possibly. The iPhone 14 is said to be a major update over the iPhone 12/iPhone 13 – it’ll be the one with all the big, sweeping changes.

Adding in TouchID to the iPhone 14, especially since no one has quite perfected the under-the-screen fingerprint sensor just yet, would be a really good “launch” feature for the iPhone 14. Even more so if Apple can add in all the features we usually associate with TouchID.

Benefits of bringing TouchID back? For one, plenty of people – myself included – prefer using a fingerprint sensor to unlock their phones. Second, TouchID makes authorizing payments a lot quicker. And third, having the ability to add multiple fingerprints to TouchID makes sharing your phone with family and friends a lot easier.

Is TouchID guaranteed to be coming back aboard the iPhone 14? Absolutely not. All we know is that Apple is keen to do it but it will not do it until the implementation is perfectly executed – and that could take time. How much time? It could be the iPhone 15 or iPhone 16 before we see it.

Although, I’d wager TouchID will most likely return next year aboard the iPhone 14. Apple has been working on this for a couple of years now, so it stands to reason that the technology is ready to go. It now just depends on when Apple chooses to add the feature to iPhone. Fingers crossed it isn’t exclusive to Apple’s Pro models either.

And here’s what you need to know about iPhone 13 Pro Cinematic Mode!

Apple’s iPhones and Macs are expensive. So are its iPads. But did you know you could save around 40% on ALL of Apple’s products by buying a refurbished model? If you don’t mind running slightly older hardware, like the iPhone 11 or a MacBook from 2018, you will save a fortune – find out more here. 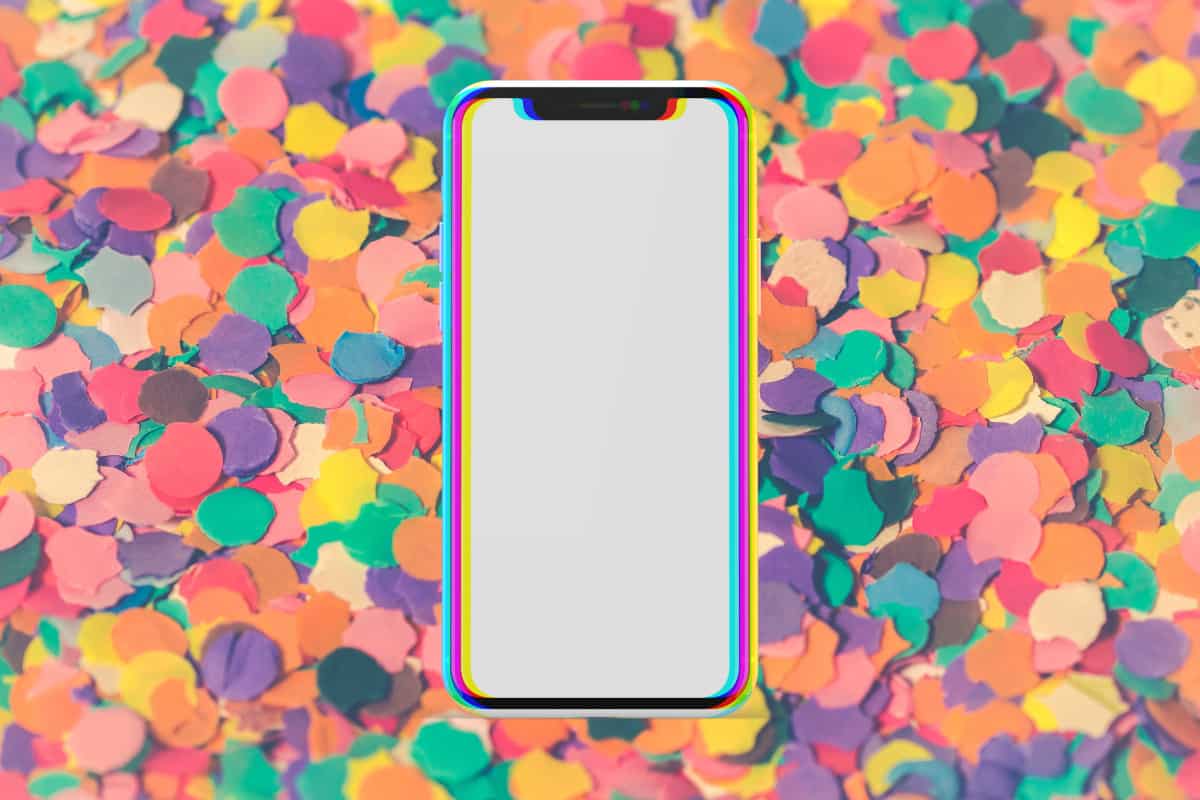 iPhone 13 Colors: Here Are ALL The Options!

The iPhone 13 and iPhone 3 Pro come in a slew of new colors. Here's everything you need to know about all the different iPhone 13 color options