Vodafone’s new GIGAFAST Broadband will get your internet speeds up to 900Mbps. And the network is now offering up to six months for free…

This week, Vodafone announced that its GIGAFAST Broadband will be coming to 15 more locations in the UK. And as part of its promotion, the network has a bunch of epic broadband deals for new users.

Sign up today for one of Vodafone’s GIGAFAST Broadband packages and you will get either three months or six months entirely free. Vodafone has four plans at the moment which this offer applies to – you can see them below:

How Fast is Vodafone GIGAFAST Broadband?

Vodafone’s GIGAFAST Broadband boosts speeds of up to 900Mbps – around 14X faster than average broadband speeds. This means faster downloads, fewer issues with bandwidth in your home, faster loading games, and better experiences in applications like Netflix, Amazon Prime, and Disney+. Next to getting a 5G Broadband router, this is about as quick an internet connection you can get in the UK right now.

Where is Vodafone GIGAFAST Broadband Available?

Interested in switching out your crappy home broadband for something faster? Have a look at Vodafone’s GIGAFAST Broadband plans – you can see all of them here – and see which is the best fit for your household. 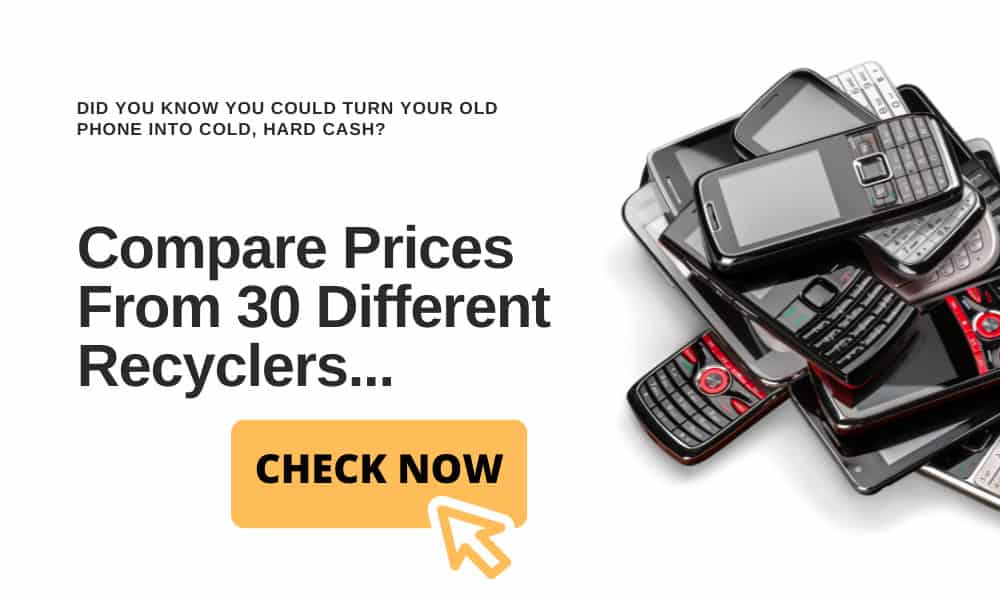