Which iPhones Have Wireless Charging? A Guide…

Android phones have had wireless charging for years now, but Apple’s iPhones – as usual – were late to the party. And that means if you’re in the market for picking up an iPhone, you need to choose wisely if you want one that has wireless charging.

The iPhones listed below ALL feature wireless charging.

iPhones That Have Wireless Charging

As you can see above, all the most recent iPhones – including the incoming iPhone 12 and the new iPhone SE (2020) – feature wireless charging. As a general rule of thumb, this is all you need to remember:

Does The iPhone 13 Have Wireless Charging?

How Fast is Apple’s Wireless Charging?

Apple’s modern iPhones might support wireless charging, but it doesn’t mean it’s fast. In fact, compared to Android brands like OnePlus and Huawei, Apple’s wireless charging is painfully slow at just 7.5W. To put that figure into context, the OnePlus 8 Pro will wirelessly charge at 30W; that’s nearly four times as fast as Apple’s Qi standard.

And to make matters worse, reports suggest that Apple has been nobbling third-party wireless charging inside iOS, reducing it from a maximum output of 7.5W down to 5W. For this reason, if you ACTUALLY want to fast-charge your iPhone, you’re still best off using your lightning cable.

Even at 7.5W, Apple’s wireless charging is criminally slow compared to alternatives from Huawei and OnePlus. Perhaps Apple will fix this with the iPhone 12. We can hope. But I wouldn’t go holding my breath for it; Apple uses the Qi wireless charging standard, so it is limited by that technology.

The only alternative is that Apple creates its own standard, just as OnePlus did with its OnePlus 8 Pro and accompanying Warp Charging chip.

How To Add Wireless Charging To iPhone 7 (And Older iPhones)

Wanna Save 40% on iPhones, iPads, & iMacs/MacBooks – Check Out Gazelle! 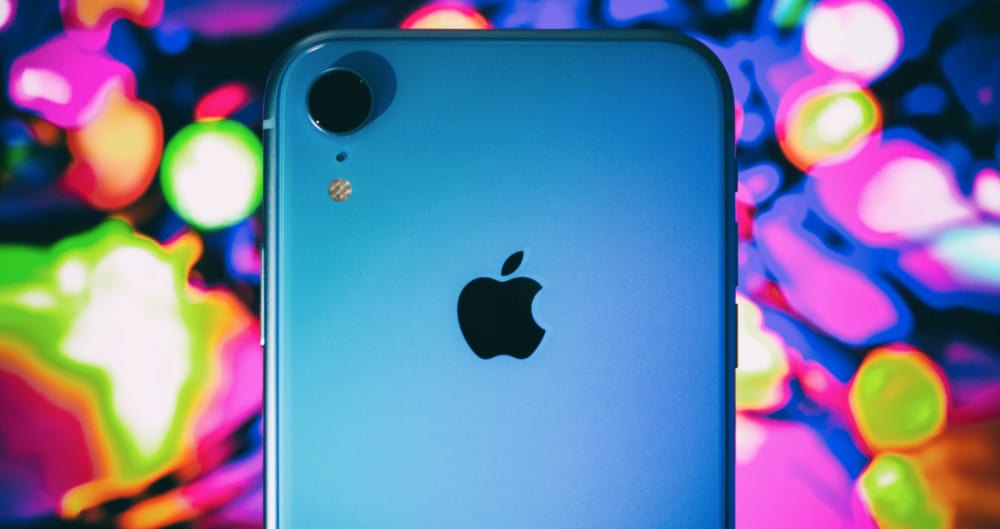