Apple will release four iPhone 12 models in 2020, according to leaked information – here’s what you need to know…

Most Recent iPhone Model (In Order)

Later on this year, however, Apple will release a bunch of brand new iPhones in the form of its iPhone 12 range. And this is what you can expect…

How Do We Know This?

Apple’s iPhone 12 range won’t launch until the end of 2020. But there has been a slew of leaks recently. The most recent – via Jon Prosser – confirmed that there would be four models (the four listed above).

Prototyping for iPhone 12 devices is just about finalized!

Expect to see CAD renders of the devices within the next month or two from your favorite leakers! 👀

Now let’s see if Apple can get them out by EOY! pic.twitter.com/nAfA7JHMx2

Prosser also started that Apple is confident it can get these phones out before the end of the year, despite the current status of the globe’s markets and production centers.

Obviously, these are “leaks” and you need to treat them accordingly. No one will know what Apple’s 2020 iPhone range will look like until Apple announces it – all we can do in the meantime is speculate using the best possible information. And sources like Prosser and Ming-Chi Kuo are two of the best in the business when it comes to iPhone leaks.

We already have a pretty extensive post on all the current leaks and rumors surrounding Apple’s iPhone 12 range. If you’re only just starting to look at iPhone 12 stuff, though, there are a few key areas where Apple will improve the breed in 2020. And they are as follows:

The iPhone SE 2020, combined with the release of Apple’s iPhone 12 range later on this year, could well be the first time since the release of the iPhone 6 that Apple pulls off a super-cycle.

Pretty crazy, right? I mean it wasn’t so long ago that Apple only released one new phone every 12 months! 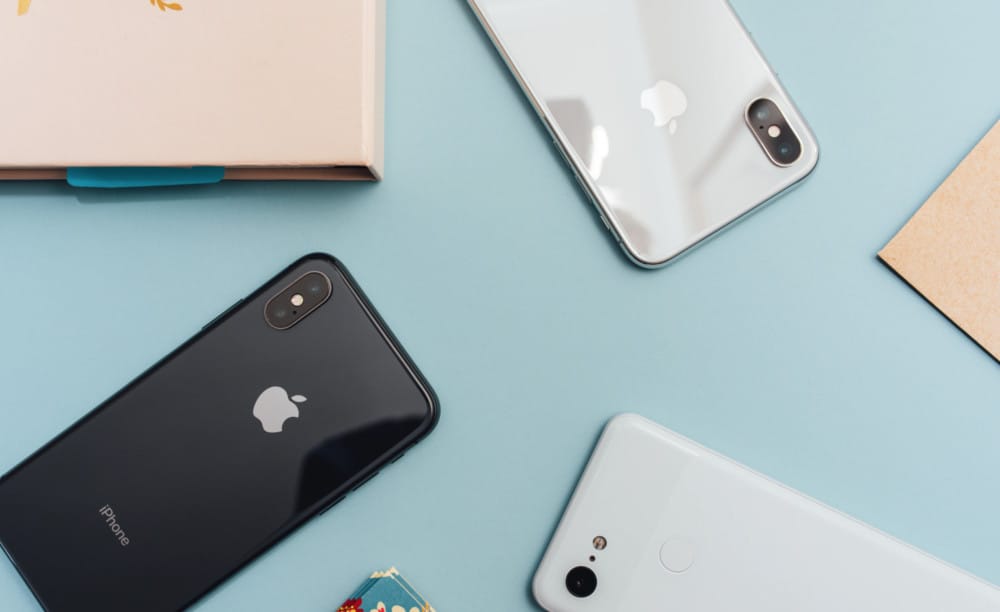