Worth the wait? Perhaps. Reports suggest the OnePlus 8 will have positively RAPID wireless charging. But just how fast is positively rapid?

Still, that hasn’t stopped the company from developing a new type of wireless charger that’ll launch alongside the OnePlus 8 later on this year. According to the company, OnePlus’ Warp Charge wireless charger will be able to charge a dead phone to 50% in 30 minutes. And for a wireless charging station, that is properly quick.

How can it charge so fast wirelessly, when nearly all current wireless chargers are slower than Forest Gump on ketamine? Simple: it outputs power at 30W. This means that the charging plate can deliver more power in a shorter amount of time, resulting in dramatic reductions in charging times.

30 minutes for 50% is still kind of slow, however, especially when you consider that a wired Fast Charge connection will be able to do almost 100% in the same amount of time. Still, compared to the competition, OnePlus’ 30W Warp Charge wireless charging is, so far, the fastest option available, as you can see below:

Most other Qi-compatible devices are limited to just 5W, which is painfully slow. OnePlus’ method of unlocking faster charger speeds is significant but it does come at a cost: you’ll only be able to use the Warp Charger for the OnePlus 8 – it will not work on anything else.

Why? Because OnePlus developed a special chip for the OnePlus 8 to allow for 30W wireless charging. On the plus side, this will likely force Samsung, Huawei, and Apple to do the same.

Me personally, I’ve never been much of a fan of wireless chargers; I’d rather just use a wire and get it over and done with quicker. I’ve even got a wireless charger that also backs up my photos and I still don’t use it!

However, with 30W of power for wireless charging, things start to look a lot more attractive. I mean, that’s almost as fast as standard, non-fast-charge cable charging. Once we get up to around 50W, then things will really start to get interesting. 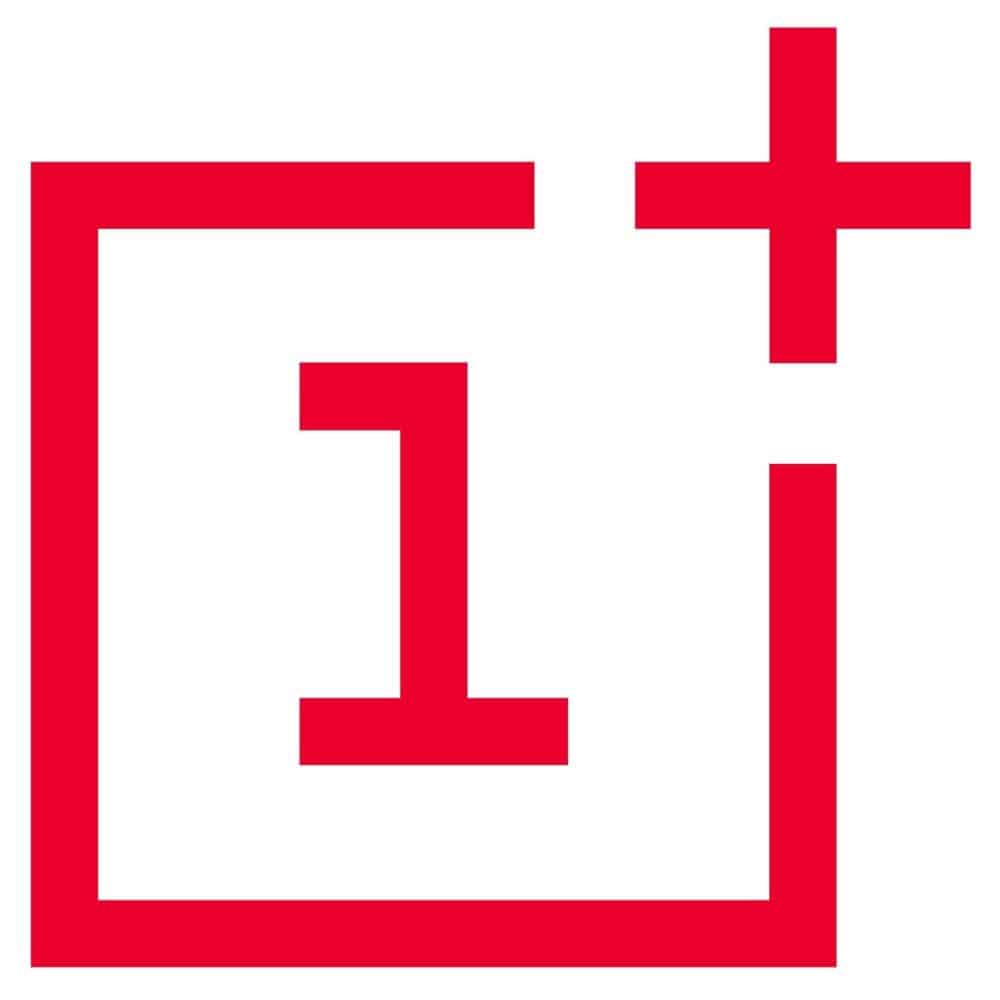