When it comes to iPhone 13 colors, you’re going to have plenty of new options. Apple is rumored to be bringing back pink iPhones as well as a Matte Black option too…

The iPhone 13 is scheduled for launch later this year, probably around September time with a release date a couple of weeks later. This means, by the end of September, potentially, the iPhone 13 will be on sale.

We already know quite a bit about Apple’s iPhone 13 range. Or, the iPhone 12s, as it might be called, according to new information.

The Pro models will get Apple’s 120Hz ProMotion OLED screens and all models will use significantly larger batteries than their iPhone 12 counterparts.

Here’s a quick breakdown of all the potential color options for the iPhone 13 range:

As of right now, nothing is currently known about what colors Apple will sell the iPhone 13 in. But multiple reports and leaks have confirmed that the iPhone 13 will be available in pink.

Apple’s made a few pink iPhones over the years: the iPhone 6s came in rose gold (kind of pink), the iPhone XR came in coral (also kinda pink), and the iPhone 5c came in pink as well.

But there’s a twist. According to reports, the pink iPhone 13 will not be available right away. As with the purple iPhone 12 model, you’ll have to wait – maybe even as late as December 2021.

With the purple iPhone 12, that model didn’t appear until 7 months after the release of the iPhone 12 range.

Apple could do the same with the pink iPhone 13, although sources are confident it’ll be available in and around December – just in time for Christmas.

Out of all the colors Apple decks its iPhone out in, Pink has proven times and time again to be very popular with its users.

The last truly pink iPhone that was massively successful was the iPhone 6s which sold in huge numbers. The 6s range was Apple’s last proper super-cycle, and the pink variant sold really well.

In addition to this, all of Apple’s new M1 Mac computers come in a pink option too, so it stands to reason that the Pink we get on the iPhone 13 will be similar to the pink hue used on the new M1-powered iMac.

For more information on the iPhone 13, check out our iPhone 13 Latest News & Leaks resource page. And this is perhaps the main reason why Apple is calling the iPhone 13 the iPhone 12s – it is an incremental update, nothing major in the design department 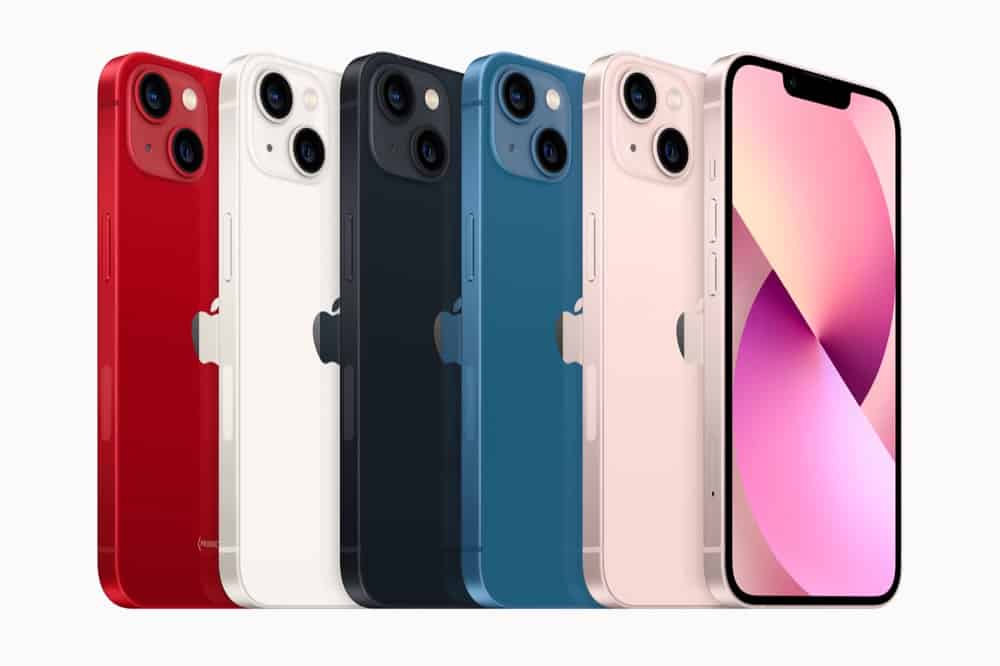 iPhone 13 Missing Features: All The Rumored Features That Didn’t Happen