In the run-up to any new iPhone launch, there is always a mountain of leaks and rumors. And while some of the leaks are often legit, some always turn out to be false – like the next iPhone’s name.

Last week saw a bunch of reports surface, claiming that Apple’s next iPhone would be called the iPhone 12s, not the iPhone 13. But as it turns out, this is not the case.

The Next iPhone Will Be Called The iPhone 13

Said reports claimed Apple was not keen on using the number 13, as it is considered unlucky. However, the same reports failed to address the fact that Apple has used the number 13 before – hello, iOS 13!

Other sources speculated that the iPhone 12s name was being used in place of the iPhone 13 because the next iPhone would be an incremental update, nothing to write home about essentially.

And this latter speculation might turn out to be true; the next iPhone – which we are now calling the iPhone 13 – is not expected to feature any major design changes.

This means the new iPhone 13 will look more or less the same as the iPhone 12.

In fact, one of my sources – a guy that works at a big case company – told me that the iPhone 13 lineup will keep the exact same dimensions and screen sizes as the iPhone 12 models.

The only difference will relate to the size of the camera module on the back of the iPhone 13 models – it is getting quite a bit bigger. How much bigger? According to my source, “quite a bit; you’ll definitely notice the difference,” he said.

The names of the phones will also remain the same, so we’re looking at the following phones and screen sizes:

When is The iPhone 13 Coming Out?

Economic Daily News says that Apple’s suppliers are getting ready to start shipping during Q3 2021. Now, this could mean one of two things: 1) Apple will launch and release the iPhone 13 in August, or 2) it will stick to its usual September launch and release cycle.

Given that Apple has somehow managed to navigate the global chip shortage, a shortage that has ravaged Microsoft and Sony’s new consoles, it stands to reason that Apple might want to strike while its competitors are struggling to acquire chips for their phones.

Whatever happens between now and Q3, you can rest assured that the iPhone 13 will arrive on time, there will be no supply issues, and the price of the new models will likely be the same as the current iPhone 12 models.

And if Apple can improve the battery life on the iPhone 13, while delivering increasingly faster 5G connectivity, I think the iPhone 13 could go on to be one of the best-selling iPhone releases of all time.

I’ll still probably buy an iPhone 11 Pro Max later this year, though. You can find out why here…

Also, be sure to check out No Sound On iPhone 12? Here’s What To Do… 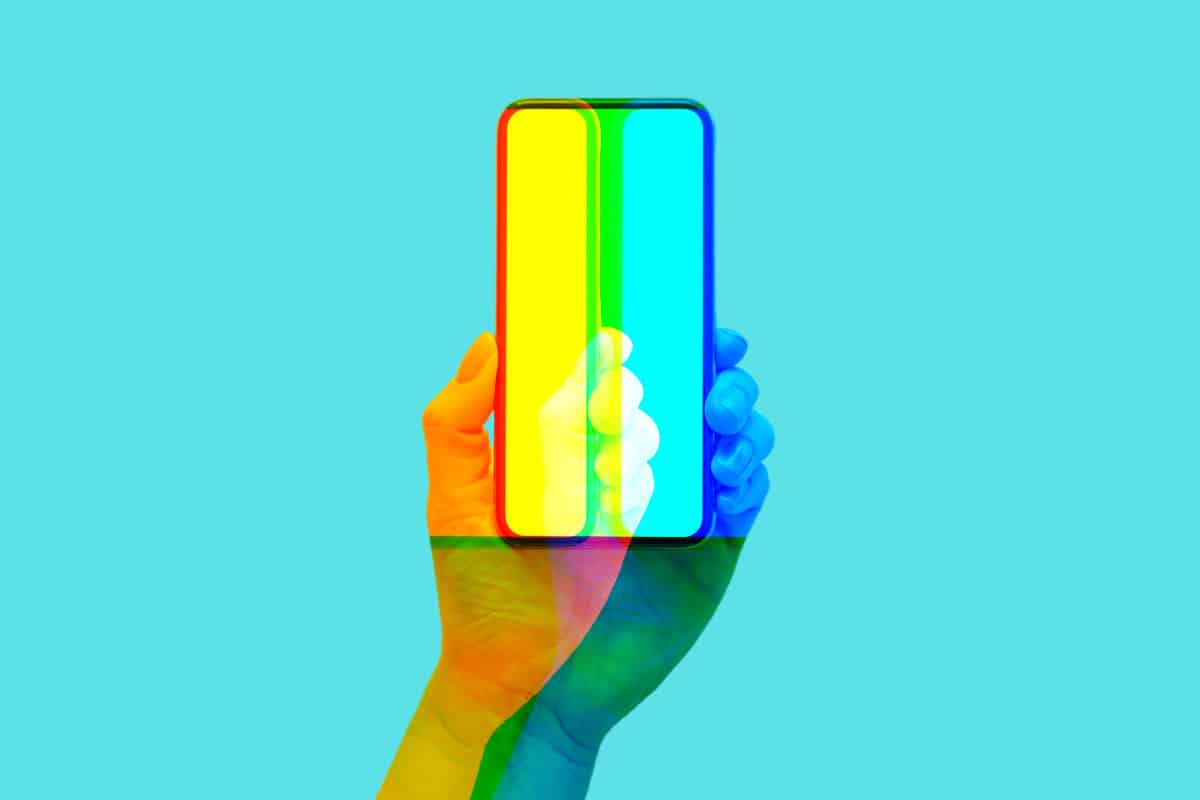 The iPhone 13 is a great phone. It has a solid camera, decent battery life, and awesome software. But it charges very slowely compared to some phones. Turns out there's a good reason for this... If you’re looking for a killer deal on the iPhone 13, look no more – here are all the best iPhone 13 deals curated inside one easy-to-use widget…