5 “Up & Coming” New Social Media Apps To Look Out For…

Forget Facebook, Instagram, and Twitter. Here’s five new social media apps that could hit the mainstream in 2021 and beyond. They’re growing rapidly, they do things slightly differently, and 2021 could be the year they “catch on” – here’s the five fastest-growing, new social media platforms you probably haven’t heard about (yet)…

Club House is arguably the fast-growing new social media app on this list. Focussed on audio clips, Club House users can record audio snippets and share them with their followers. Think podcasts, just a lot shorter. It’s a cool idea and it is getting a lot of love from comedians and celebs right now. 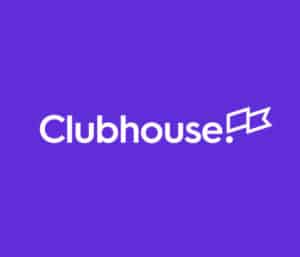 Hive launched in 2019 but it didn’t start gaining traction until 2021. With Hive, you have elements of Twitter, Facebook, and MySpace all rolled into one platform. What is really cool about Hive, however, is that it lets its users monetise their content from the get-go – something Instagram does not allow. 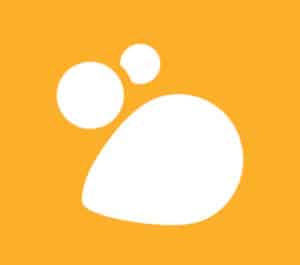 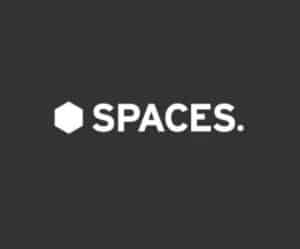 Caffeine – AKA Caffeine.tv – was designed by a bunch of ex-Apple designers and is kind of like Twitch. Users on Caffeine can create and share video content which is organised in a stream on their profile. You can also upload content streamed from your TV or PC, just as you can on Twitch. Caffeine was the only place you could watch the 2019 X Games online, for instance. Expect big things from this new social network in 2021. 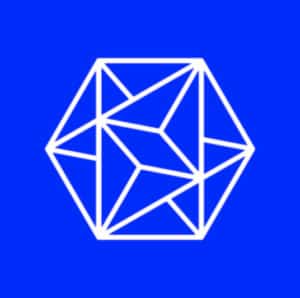 QQ Messenger is the biggest IM client in China. But it is much more than a simple IM app like WhatsApp and Signal. With QQ Messenger, you can connect with millions of other users. To date, QQ is mostly used in China but the platform is getting more and more popular in the West too. QQ Messenger features chat rooms, video calling, and a raft of other cool features. 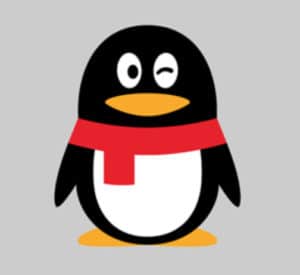 What Do These New Social Media Platforms Have In Common?

As you can see from the above list, there are a couple of similarities between two of the biggest new social media platforms – Club House and Twitter Spaces. Both focus on voice clips. And this is significant.

Why? Because, at present, nearly all major social media platforms focus on text, image, and video-based content (think Twitch and YouTube). But because podcasts are now so popular, a new type of content is ready to be exploited.

Short, succinct audio clips of the type you get on Club House and Twitter Spaces, unlike podcasts, can be consumed immediately. This makes them a very attractive tool for marketers (and let’s face it, this is what social media is all about anyway).

With apps like Club House and Twitter Spaces, providing you have a decent following, you could potentially get thousands of sign-ups or sales for a new product. And because the platforms are relatively new, early adopters have a great chance of building out large followings in record time.

The biggest social media platforms in 2021 are, as you’d expect, Facebook, Twitter, Instagram, TikTok, and Snapchat. The Big Five, as they’re known, command the vast majority of the social space. But that doesn’t mean they cannot be beaten.

Things change quickly online. Just look at TikTok; it is a relatively young application, it launched in 2017, but it is already nipping at Snapchat’s heels. In fact, some reports now claim TikTok is bigger than Snapchat. And that happened in just a few short years.

This means apps like Club House, providing it can maintain its current growth rates, could well be a household name by the close of 2024. Again, though, the growth of social media platforms is entirely dependent on attracting users – you have to do something different and novel.

But, as TikTok has shown, you DO NOT need to reinvent the wheel. All you need to do is take something already present (short video clips, in this context) and make it better. Do this, and spend a TON of money promoting the app, and you too could have yourself a successful social media platform.

This is EXACTLY what happened to Hive recently. In fast, Hive trended so hard that its servers collapsed under the sheer number of people trying to access its platform. The new social media platform received over 130,000 new signups in one evening, after a brief stint trending on Twitter and Facebook.

This one, small event elevated Hive from a nothing social media platform to the talk of the internet. It also earned Hive a lot of new users. And if that wasn’t enough, trending helped Hive to unlock the top spot inside Apple’s App Store which, in turn, drives even more signups.

Hive was created by Kassandra Pop and is currently ONLY available on iPhone. Right now, there are currently no plans for an Android app.

Hive takes elements of how Instagram used to be, MySpace, and Twitter and combines them all inside one mega platform. The big thing about Hive, however, is that it lets its users monetise their content right from the off which has made it very popular with influencers and marketing types.

Here’s the official description of what Hive is all about from the company itself:

check out The 5 Best Note-taking Apps For Your Mac! 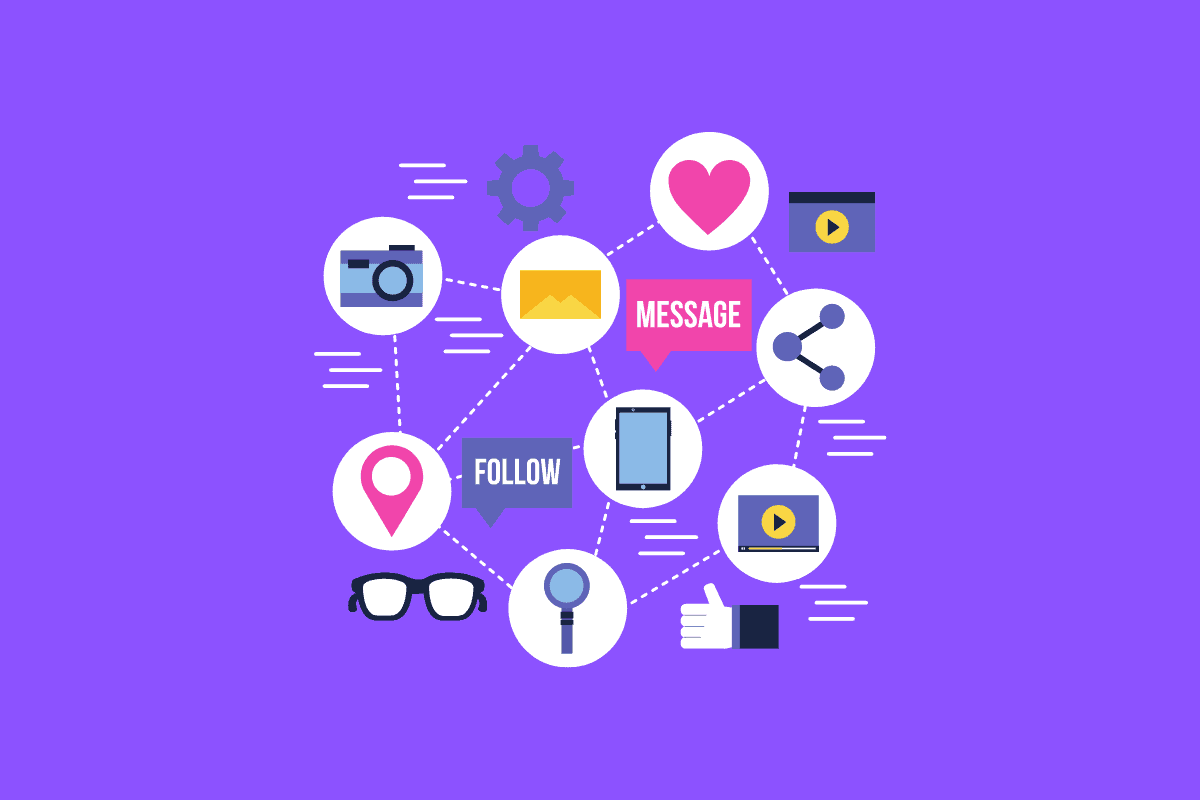