Who Owns TikTok? And How Is It Still Available In The US?

TikTok is a very popular social media platform with over a billion active users every month – but who owns it? Let’s take a look…

TikTok is an extremely popular social media platform which is used by over 1 billion people worldwide. It is the source of constant viral trends and challenges that are imitated by teens and adults alike everywhere you look.

TikTok has, however, had its controversies, with the service being found to be collecting its user’s personal information. While this information is no different to what is collected by the likes of Snapchat and Instagram, the concern lies with the company being Chinese-owned.

So, who owns TikTok? And why could it be a problem that the platform collects its user’s information?

TikTok is owned by the giant Chinese tech firm ByteDance, which is based in Beijing but has offices all over the world. ByteDance is the same company that owns BaBe, Helo and Viga Video.

While the company is headquartered in China, they do actually have 36 offices all over the world, including in American cities like Chicago, LA and San Francisco.

In the wake of a potential country-wide ban in the US, there have been many talks of American companies attempting to buy the company. The ban comes as a result of information regarding the application gathering and storing personal user details.

The founder of the Chinese conglomerate ByteDance and in turn TikTok is Zhang Yiming, who has since stepped down from his CEO position and now just owns a 22% stake in the company.

ByteDance was founded in 2012. Prior to this, Zhang had studied software engineering and managed to find himself working with Microsoft, which, alongside Oracle, had shown interest in purchasing TikTok from him.

ByteDance officially released TikTok to the Chinese market in 2016 under the name “Douyin” and its popularity drove them to release it globally just a couple of years later in 2018.

Is Oracle Going To Buy TikTok?

When the USA began threatening to ban TikTok due to its Chinese background, there were a few American companies that were interested in buying the platform from ByteDance.

One of these companies was Oracle, a computer software company headquartered in Austin, Texas. Oracle is mostly known for its products like Java and the cloud technology that is used by Amazon and Zoom.

When then-president Donald Trump decided that he didn’t trust the current owners of TikTok, he threatened to ban it from the US. The only way for the platform to continue to be available to US citizens was if ByteDance sold it to an American company.

ByteDance were in serious discussions with two American companies – Oracle and Walmart – when Trump’s presidency came to an end and the threat of a ban was diminished. 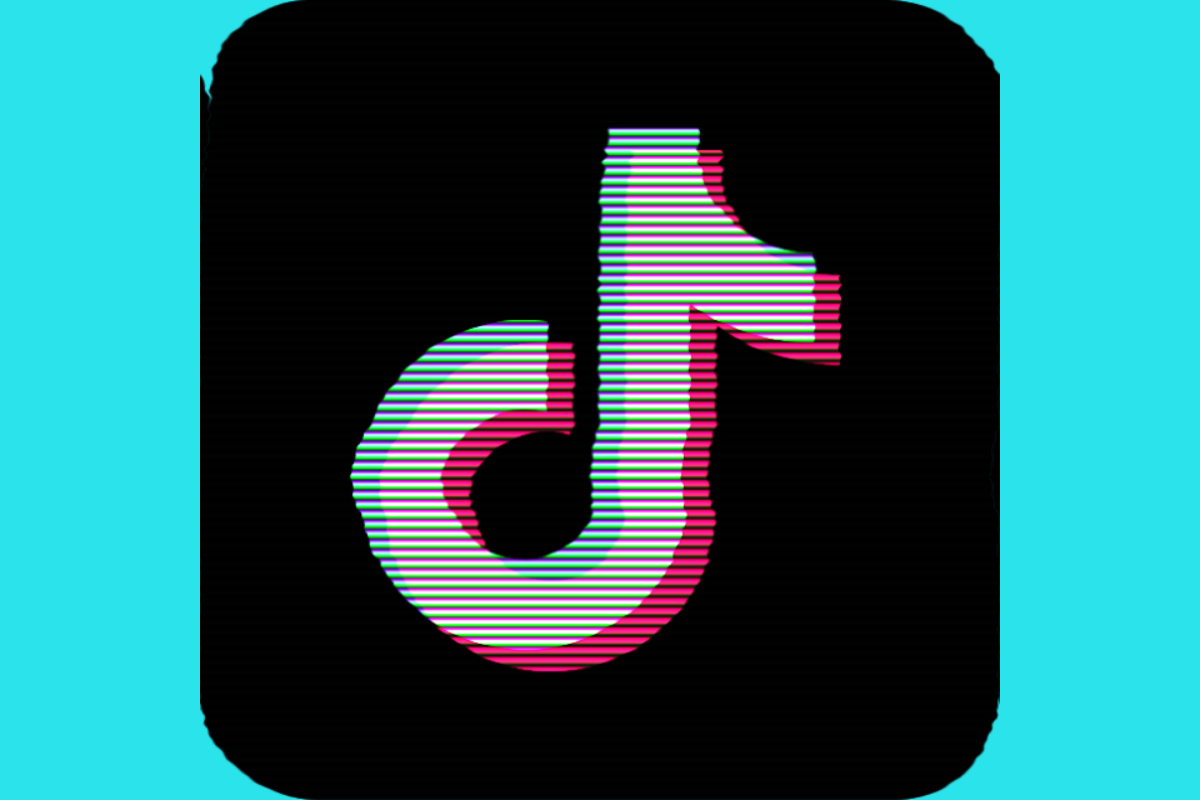