What Is TikTok? + How To Get It

TikTok isn’t exactly new anymore, but there are still many people who were initially hesitant but now want to get involved. Cringe challenges aside, it is another way to follow particular celebrities, public figures and streamers, as well as learn how to do particular things etc.

Most people have a general idea of what it’s all about, and that comes down to the amount of viral content the platform has produced, but not everybody has a clue what is happening on that platform.

So let’s figure it out – what is TikTok?

TikTok is a video creation and sharing platform used by mostly teens, but also by people of all ages from all over the world.

A lot of the content seems to be acting out scenes and lip-syncing songs or audio from movies. However, users can post pretty much what they want, from how-to DIY videos to cooking shows and sports clips.

It’s yet another form of social media to keep up with, so if you’re already swamped it might not be worth the download. If you can’t get enough of social media, short-form entertainment or live streams, it could well be your next fix, though.

The massive Chinese tech company ByteDance, which is headquartered in Beijing but has branches all over the world, owns TikTok.

ByteDance is the very same company that purchased musical.ly before taking the service down and moving the user base over to their own app – TikTok. They also own BaBe, Helo, Viga Video and a few other brands.

There have been several rumours that American businesses may want to acquire the company in the aftermath of a probable nationwide prohibition in the US.

The threat arose as a result of the knowledge that the application collected and stored personal user information. Hardly surprising in this day and age, but when China is involved, the threat seems to be a little more dangerous.

How Do I Get TikTok?

TikTok has over a billion global users and if you want to add yourself to that growing user list it is very easy to do so.

TikTok can be downloaded from your respective app store, whether that be the Apple App Store on iOS devices or the Google Play Store on Android devices.

After downloading and installing, you’ll need to create an account to participate, which will of course involve you providing personal details to the platform. If that bothers you, you best head elsewhere.

Here’s a quick walkthrough of the process: 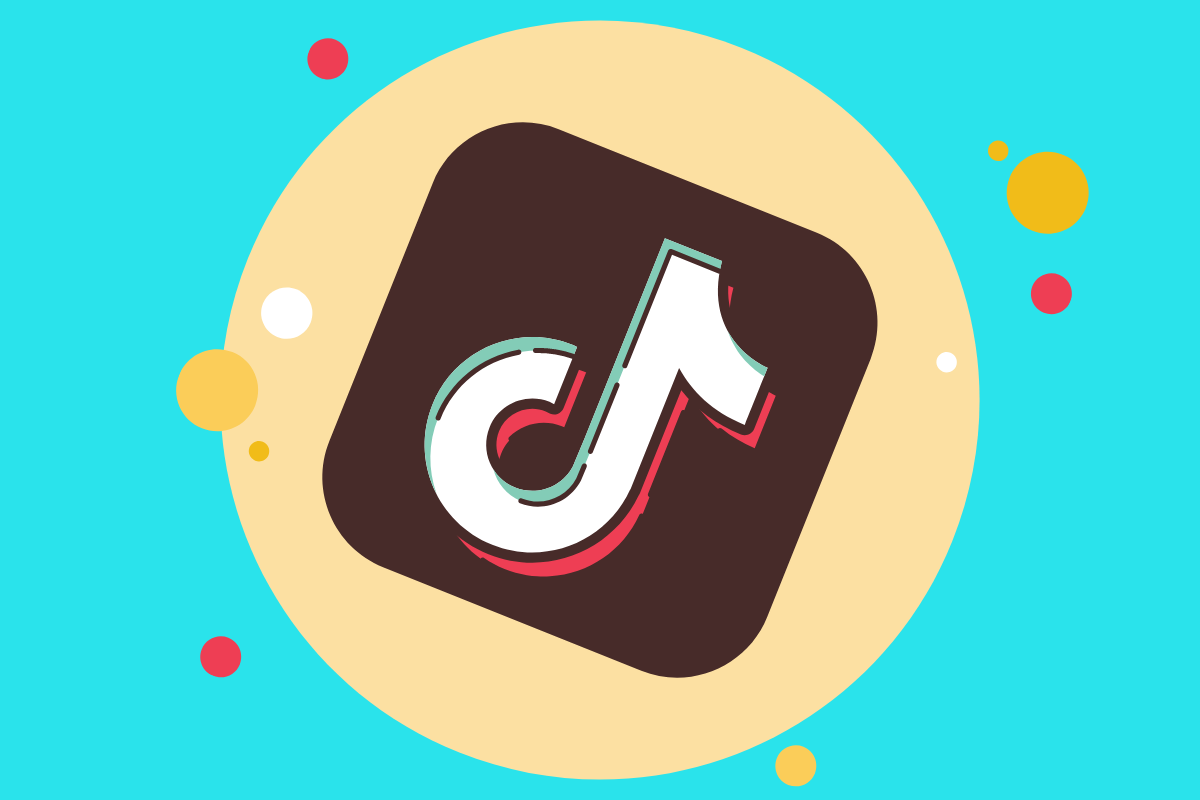