You can make millions of dollars a year on Twitch – everybody knows this. But the recent Twitch hack just confirmed EXACT figures…

Twitch has been hacked. Millions of accounts have been exposed. The Amazon-owned company is now scrambling to patch holes and divert attention away from what is always an embarrassing incident for a tech company, especially one as large as Amazon.

Twitch is famously guarded about how much it pays out to its biggest streamers. The platform, home to millions of hours of game streaming, is now almost at YouTube-levels for traffic and overall popularity with youngsters. But until recently no one had any idea about just how much money Twitch’s most popular streamers were making.

Turns out it is QUITE a lot of dough. And if you’re old, like me, this will probably blow your mind. Teenagers are making tens of millions of dollars a year streaming video games from their bedrooms. It’s bonkers. But fair play. Imagine getting paid that much to do something you love?

So, according to the leak, who are the highest-paid streamers on Twitch? As you can see, there’s plenty of guys and gals making in excess of a million dollars a year streaming on Twitch.

How accurate are these figures? It is impossible to say for sure, but popular Twitch streamer BBG Calc spoke to the BBC and confirmed that what the leak revealed about his earnings was spot on, claiming they were “100% correct” – so I reckon the above list is pretty close to what Twitch’s top streamers actually make.

Twitch famously fiercely guards operational details such as how much its streamers are paid, so this looks extremely embarrassing for the company.

And it comes at a time when competitors such as YouTube Gaming are offering huge salaries to snap up gaming talent, so the fallout could be significant.

Aside from the salary details, the documents seems to contain the site’s source code and even technical details for yet to be released products and platforms.

This week’s Twitch leak might just be the start of a larger data dump by the hackers. Most of the data gleaned are organized under the filename “part one” which indicates that there could be more data dumps coming soon.

Why did Twitch get hacked? Again, no one knows for sure. But the platform has been experiencing plenty of controversy of late, most notably its “hate raids” scandal, whereby Twitch users of ethnic backgrounds have been racily abused by “organized trolls”.

The BBC reports that the Twitch hack was motivated partly by this, one hacker called Twitch “a disgusting toxic cesspool”, and to “foster more disruption and competition” in the video streaming market.

As the investigation is ongoing, we are still in the process of understanding the impact in detail. We understand that this situation raises concerns, and we want to address some of those here while our investigation continues.

At this time, we have no indication that login credentials have been exposed. We are continuing to investigate.

Learn ALL about how to set up and create a profitable Twitch gaming channel. This course covers EVERYTHING you need to know to start earning money on Twitch… 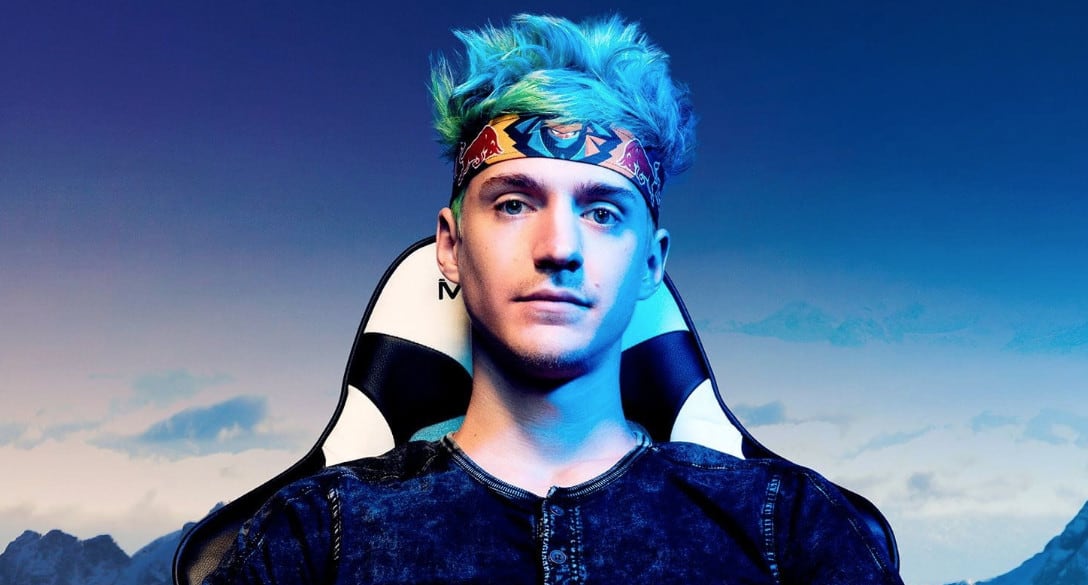 He's one of the world's biggest gaming streamers and he's just joined Microsoft's Mixer! Find out why Ninja jumping ship is such a huge deal... 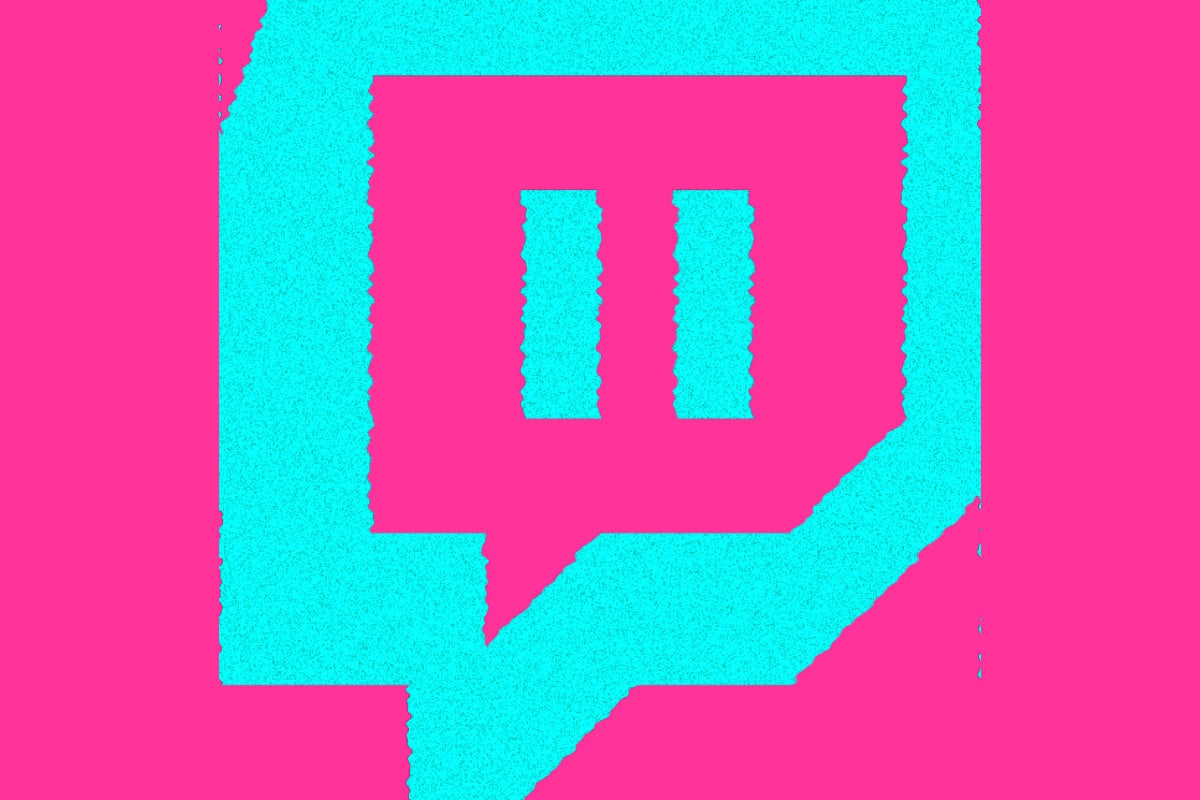 What On Earth Does “POG” Mean On Twitch?

If you’re new to Twitch, you might be seeing and hearing some words you’ve never come across before. One of these will likely be “POG”, “POGGERS” or “POGChamp”, so what do they mean?