How To Lock iPhone Photos Behind Face ID In iOS 16

iOS 16 allows you to keep your private photos securely locked behind Face ID and Touch ID. Here’s how to set it up…

With iOS 16, Apple has finally added a modern security feature to the Photos app that will allow users to keep their photos more secure and private. iPhones that can run iOS 16 and later now offer users the ability to lock select albums in the Photos app behind Face ID, Touch ID, or a passcode.

This is a massive improvement to operating systems earlier than iOS 15, which only allows users to store photos in a Hidden album – which could be easily accessed by anyone who was using your phone.

Why Would You Want To Put A Lock On Photos?

Some people don’t see the point of Apple adding lockable albums to the Photos app in iOS 16. After all, they reason, no one can get into your iPhone if it’s already locked and they don’t have the passcode.

The problem with that logic is it supposes no one ever grants a friend, partner, child, or spouse access to their iPhone to, say, use it quickly to make a call or look up something on the Internet.

Before iOS 16, if anyone had access to your unlocked phone, they could browse every photo in your Photos app – even if their biometrics weren’t registered to your phone and if they didn’t know you PIN.

But iOs 16 changes that. Now the Photos app allows you to lock your Recently Deleted album and Hidden album behind Touch ID, Face ID, or a passcode.

“What Do You Have To Hide?”

The “What do you have to hide?” argument is also a common refrain used when debating why lockable albums in the Photos app are important. This argument presupposes people who want to enable more security for their photos have something to hide – in other words, they have photos that are illegal.

But there are plenty of reasons people may want to hide perfectly legal photos from others who have access to their unlocked iPhone. Examples include:

These are just a few examples, but you get the point.

Why these two? Well, for the Hidden album, you obviously don’t want people seeing any photos you place in that (hence the name).

Here’s how to lock Photos albums behind Face ID or Touch ID in iOS 16 or later:

And that’s it! Now in the Photos app, you’ll need to authenticate with Face ID or Touch ID to unlock the Hidden and Recently Deleted albums. 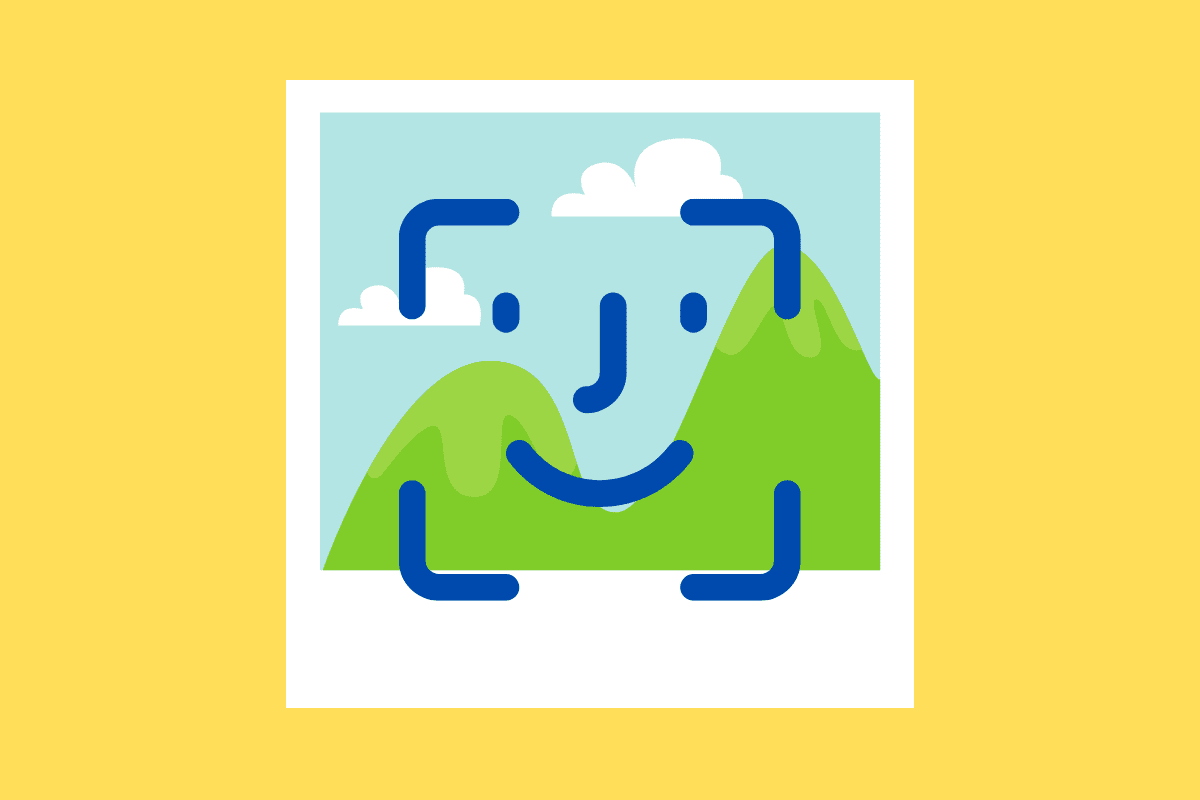