There’s now a way to block websites from asking you to open their page in their app.

Nothing is more annoying on your iPhone when you navigate to a website in the Safari browser and a popup appears from the website asking you if you want to open that page in the website’s official app.

These “Open in App” website popups obscure the web page in question and are generally just a nuisance to the website’s visitors. After all, if we wanted to use the website in an app, we would have opened the app instead of the Safari browser.

Numerous websites now show these “Open in App” popups, including major websites like Reddit and Twitter, among money others – and they are becoming more common by the month.

Thankfully, there’s now a way to get rid of these “Open in App” popups in the Safari browser on iPhone and iPad…

Why Do Websites Try To Get You To Use Their App Instead?

A big question many users have about these “Open in App” popups that appear on their favorite websites is why do the websites care if you are using their app instead of site? After all, presumably, they want as much web traffic to their websites as possible. Indeed, more visitors equal more page clicks and thus greater ad revenue potential.

The reason why you are now seeing so many of these “Open in App” popups is that websites are starting to prefer you use their apps instead. Why? Because if you have a website’s app installed on your iPhone, that website can – potentially – track much more information about you than it can if you are using their website in a browser.

For example, by using a website’s app, they can potentially see what other apps you use on your phone, you current or consistent location, and have current or consistent access to your contacts, and more. All this information their app can glean from your iPhone makes the data they can acquire much more valuable than the data they acquire when you visit their website in a browser.

It should be noted that in iOS you can block any app from acquiring much of this data, but websites know your average iOS user probably won’t implement all the security and privacy features Apple has built into the operating system.

How To Stop “Open In App” Website Popups On iPhone

The good news is that users can now easily stop the annoying “Open in App” popups that appear on their favorite websites thanks to a new Safari extension for iOS and iPadOS called Banish.

Before we tell you how to use Banish to stop “Open in App” popups on websites, it’s important to note a few requirements and limitations:

So if you are ready to block “Open in App” popups on websites:

Finally, you’ll want to make sure that the Banish extension is now enabled in Safari. To do so, open the Settings app on iPhone or iPad and tap Safari. Now tap Extensions and on the next screen make sure Banish is enabled (make sure its switch is set to ON [green]). 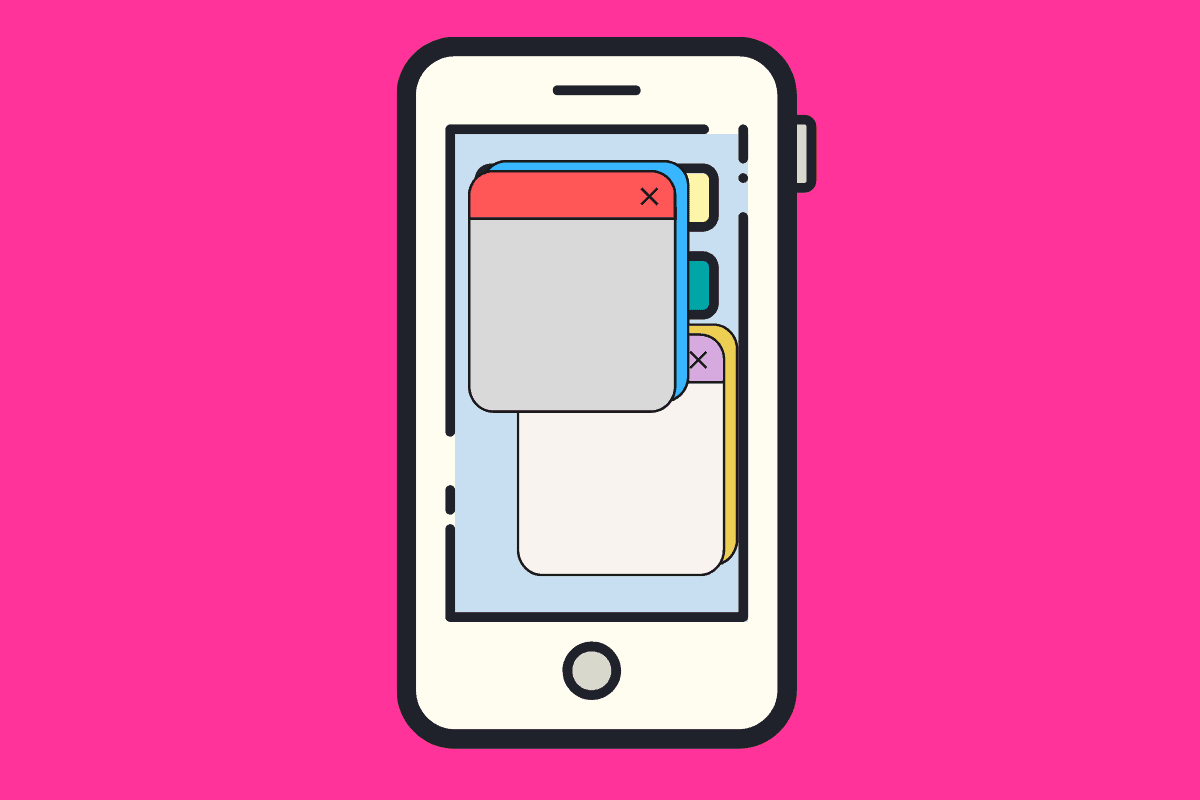