How To Use iPhone’s ‘Shared With You’ In iOS 16

iOS 16 features an easy way to see all the links, movies, and photos friend have texted you. Here’s how to use “Shared With You”!

How many times has a friend, for example, texted you a photo, movie, or link? Since the original iPhone, Apple’s smartphone operating system has made it easy to send these items to friends. All you do is open up the Messages app and send them.

But the problem has always been going back to view your received media at a later time. You had to dig through your messages thread to find the media.

But in iOS 16 and later it’s easier than ever to see all the content that’s been shared with you. And while you can still delve into your messages to find the content, there’s a much easier way to find it now – in the app that the content would normally be viewed in. This feature is called Shared With You. Here’s what you need to know about it…

What Is “Shared With You”?

What Apps Support “Shared With You”?

The following apps support Shared With You in iOS 16:

How Does “Shared With You” Work?

For example, if someone texts you a photo, you’ll be able to see it in the Photos app in the “Shared With You” section. That same is true of links in Safari, movies in the TV app, music in the Music app and more.

How To Set Up “Shared With You”

Setting up Shared With You is easy. Below are the instructions for iOS 16:

And that’s it! Now the selected media sent to you in the Messages app will appear in the Shared With You section of the respective app.

Shared With You was first introduced in iOS 15. iOS 16 will be released to the public in September 2022. It’s packed with tons of cool new features. Check out other cool tips and tricks below! But beware of All The MISSING iOS 16 Features! 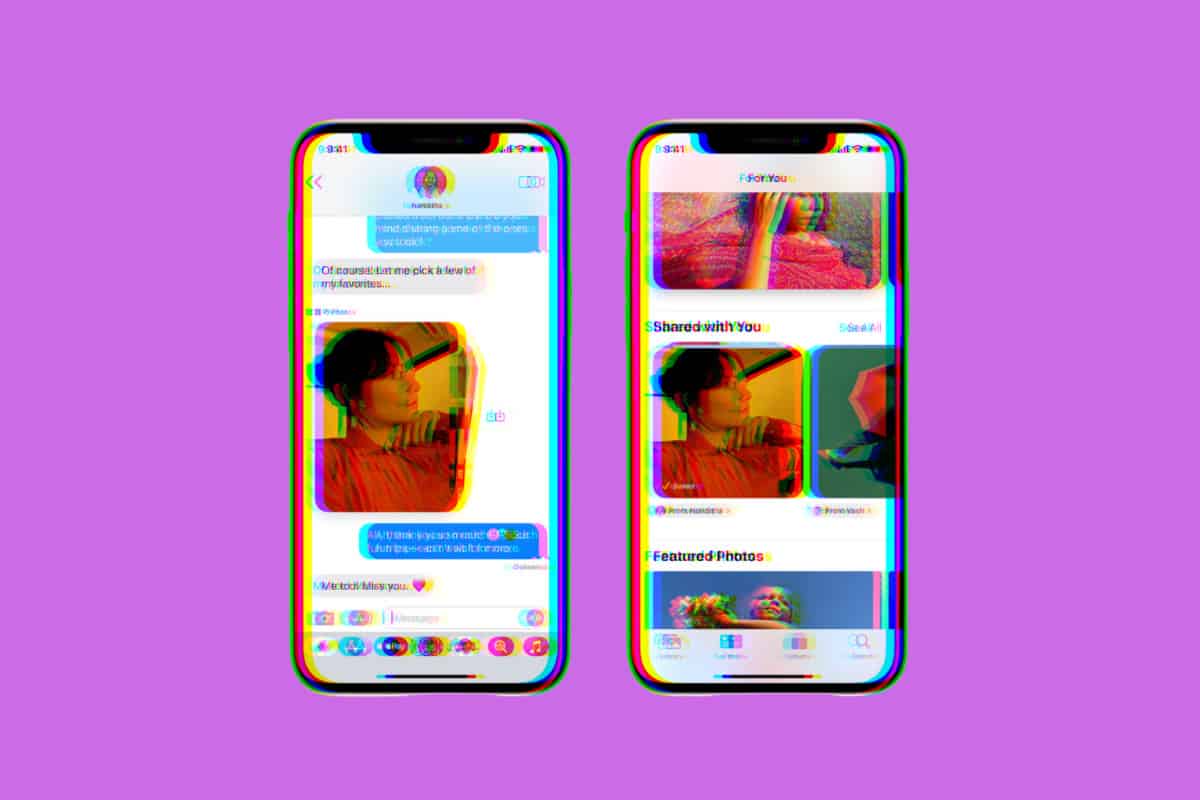