How To Download iPadOS 16 RIGHT NOW. Here’s How To Get iPadOS 16 On Your iPad Today

You can download iPadOS 16 on your iPad before September…

Apple had a fantastic Worldwide Developers Conference in early June 2022. While the company did introduce new hardware in the form of the M2 MacBook Air and M2 MacBook Pro, it mainly stuck to highlighting all the software updates going to its various operating systems, including iOS 16, watchOS 9, macOS 13 Ventura, tvOS 16, and yes, iPadOS 16.

It’s the latter that is of most excitement to iPad owners–for obvious reasons. Apple is introducing some killer features in iPadOS 16 including the all-new Stage Manager multitasking feature, a Weather app (finally), and major improvements to Messages and Mail.

iPadOS 16 will likely ship to consumers in September 2022 as a free download. But…if you don’t want to wait until the fall to get iPadOS 16 on your iPad, there are two ways you can get it sooner–starting today…

The developer beta of iPadOS 16 also helps in that developers will find bugs and provide other feedback to Apple, which means when iPadOS 16 finally launches to the public it will be much more stable than it is today–and likely have some changes based on developer feedback, too.

To sign up as a developer, go to developer.apple.com. You’ll then be able to download the iPadOS 16 developer beta.

Apple has said it will also offer another beta of iPadOS 16 in the near future. This is the public beta and Apple says it should be out sometime in July. The public beta is free–anyone can sign up for it.

The public beta of iPadOS 16 should launch in July, and you’ll be able to get it by signing up for free to the Apple Beta Software Program at beta.apple.com/betaprogram.

This bears repeating over and over, but people who are installing iPadOS 16 betas on their iPads need to know that some risk comes with doing so. Betas are buggy (that’s why they are betas) and in worse cases, they can cause data loss on your device – or even brick your device (make it non-functional).

Public betas and developers betas have this risk, but the developer betas are usually riskier. Still, public betas can cause data loss and device harm too.

That’s why you should never install a beta on your iPad without first making sure you backed up ALL your iPad data and can restore it to a working device in case things go catastrophically wrong. To be ultra-safe, it’s best to install the iPadOS 16 beta on a second iPad–in other words, not the primary one you use.

If you install either beta, just understand that you are assuming some risk to your data and device.

And check out How To Download watchOS 9 RIGHT NOW! And check out Which iPads Will & Won’t Get Stage Manager With iPadOS 16? 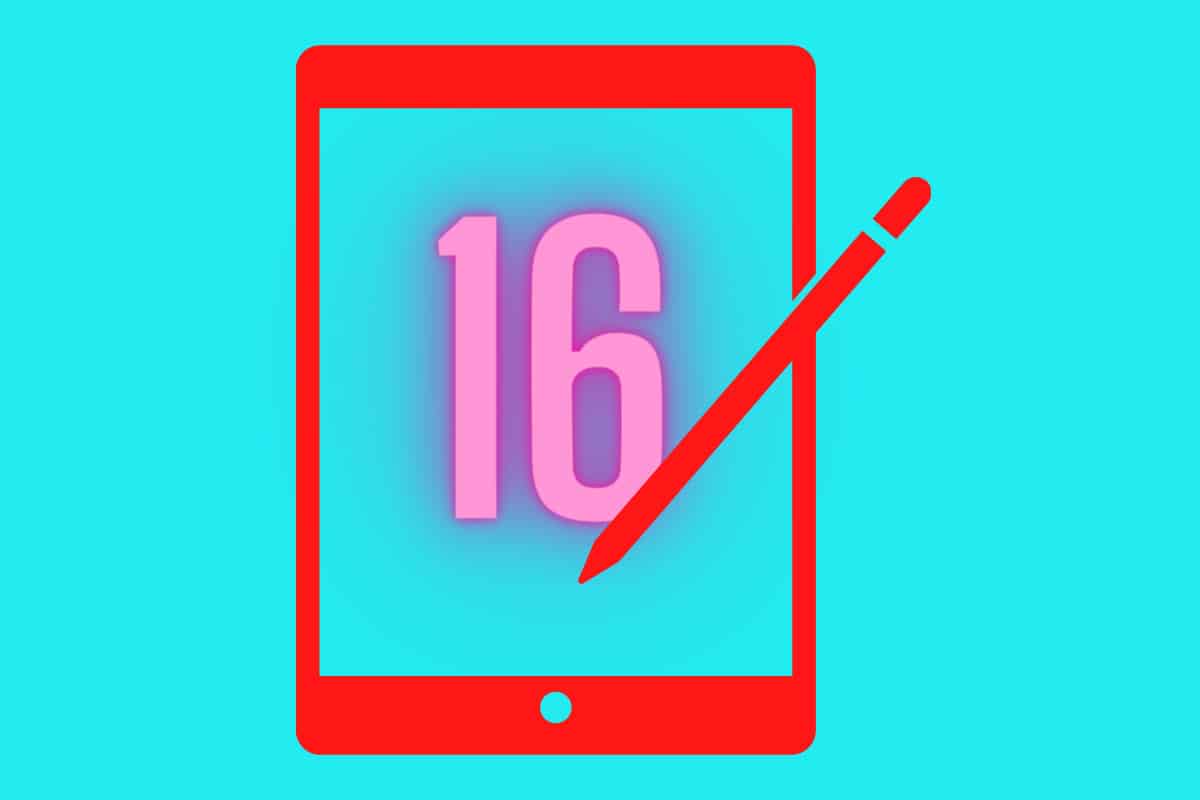