One of the worst things about owning an Android phone is never knowing when your phone will become obsolete.

You drop the best part of £800 on a phone, only to find out 12 months later you’re not getting any more Android updates.

This sucks. It is also one of the reasons why I pretty much exclusively used Nexus and Pixel phones for the past six years – I like having the latest Android builds on my phone.

Google’s clearly been monitoring this subject closely, and in a bid to make the Pixel 3 and Pixel 3 XL even more attractive to floating voters, it has extended the phones’ software support lifespan.

Normally, Pixel phones get two year’s worth of updates. But today it has been confirmed that Google will support its Pixel 3 phones until 2021 – and also the Pixel 3a range too. That’s way beyond Android 10. And that is great news for Pixel users, or those thinking of jumping ship to Google’s home-brew phone lineup.

Google even made an official page to detail this information; it also includes support lifespan for the Pixel 2 and Pixel 2 XL:

Google has now also confirmed that its newly released Pixel 4a will also get three years’ worth of Android updates.

Still Not As Good As Apple Though…

Three years is decent. Very decent in the Android space, but it’s still not as good as Apple’s support – its phones have the longest shelf life of all handsets on market right now.

Case in point: the iPhone 5s got support right up until this year. The iPhone 6, meanwhile, will continue to get iOS updates until, well… no one really knows, but presumably, it’ll be another couple of years yet.

This is the model Google is going after; it knows its hardware partners won’t help in this regard, as they make all their money on shifting new hardware.

This is why Samsung kills its older phones with software updates that cripple the CPU and ruin the battery life – it wants you to buy a new phone!

Interested in Google Pixel 3? You should be, the phones are very impressive – and not just from a specs/design standpoint.

The Pixel 3 and Pixel 3 XL have now been replaced by Google’s Pixel 4 range, however, as I’ve noted before, after using the Pixel 4 XL for almost four months straight, I think I actually kind of preferred the Google Pixel 3 XL; it’s cheaper and it looks better (IMHO). If you’re after a Pixel phone on a budget – and you don’t want the Pixel 3a – the Pixel 3 XL is still a very attractive option right now. 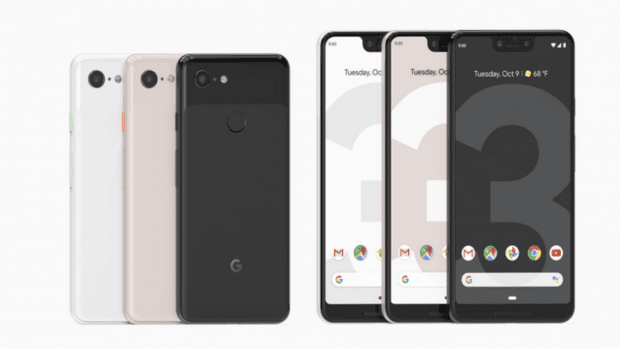