Pixel 4a Getting “3 Years of Android Updates” – Finally!

The newly released Google Pixel 4a will get the next three Android updates, according to Google – that means it will potentially run Android 14…

The Pixel 4a might have taken its sweet-ass time getting official, but as expected the phone was definitely worth the wait. Google updated all the core elements of the phone, bringing across the Pixel 4’s awesome camera, and it also lowered the price too – the Pixel 4a retails for $359/£349.

That’s fifty quid (or dollars) cheaper than the outgoing Pixel 3a, and the 4a features plenty of new updates as well – you have a new CPU, a new camera unit, a new, much better-looking design, more RAM, and 128GB of storage. That is excellent value for money whichever way you slice it.

Google Pixel 4a Getting Android Updates Until 2023

But perhaps the coolest thing about the Pixel 4a, and the incoming Pixel 5 and Pixel 4a 5G, is that they will get three years’ worth of Android updates. This has been guaranteed by Google, so if you buy the Pixel 4a in 2020, you’ll get Android updates well into 2023, meaning you could use the phone for several years or more (and still have the latest software).

This is something that is missing on ALL Android phones. If you buy an Android phone, regardless of price, there’s a very good chance you’ll only get one or two Android updates. With Apple, you’ll get six or seven years of support with iOS updates. The original iPhone SE will run iOS 14, for instance. 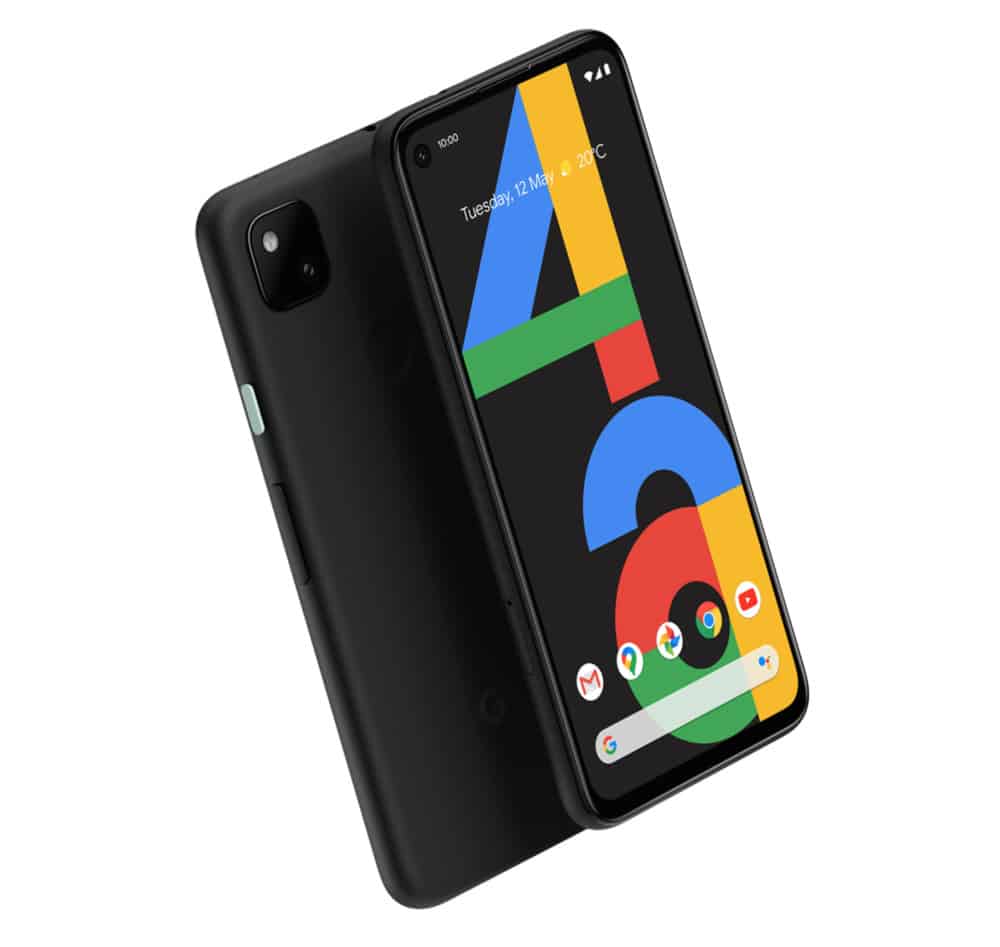 No Samsung phone released in 2015 will get Android 10, or Android 11. But if you go the Pixel route in 2020, with the Pixel 4a – or the Pixel 5 or Pixel 4a 5G – you will get something approaching what iPhone users have enjoyed for over a decade now – solid, reliable, timely updates. And given the price of the Pixel 4a, I can see A LOT of people flocking towards this phone.

In times of economic uncertainty, value for money becomes more important than QHD+ displays and quad-array camera units. In times like these, most people simply want a phone that works, takes great pictures and has excellent battery life. Chuck in three years worth of Android updates and you’re looking at one of the best Android phone propositions on the planet right now.

And on the subject of battery life, the Pixel 4a’s is said to be killer. I’m still waiting on my review unit, but multiple reports and reviews on the phone are all claiming the same thing – great, reliable all-day battery life.

It is small, light and feels great. It has an OLED screen that is colourful, crisp and big enough for most things. Performance is good, the battery lasts a solid 31 hours between charges and the camera is leagues better than the price may suggest. It even has a headphone socket, with is a true rarity in 2020 – The Guardian

Add in the Pixel 4a’s low-ass price, a brilliant camera, and the best Android experience on the market, and you’re looking at what could well go on to become one of the best selling Android phones of 2020/21.