The Pixel 4a is coming out soon, but if you need a new (budget) phone right now, the Pixel 3a delivers outstanding value for money. In fact, the Pixel 3a is so good, we listed inside a bunch of flagships inside our Best Android Phone Guide.

And right now, you can save $99.99 on the Pixel 3a (Amazon) which makes it even better value for money. From the design of the phone to the camera and software (it runs Android 10, FYI), the Pixel 3a is a very capable phone. I used mine for six months straight and it didn’t miss a beat. 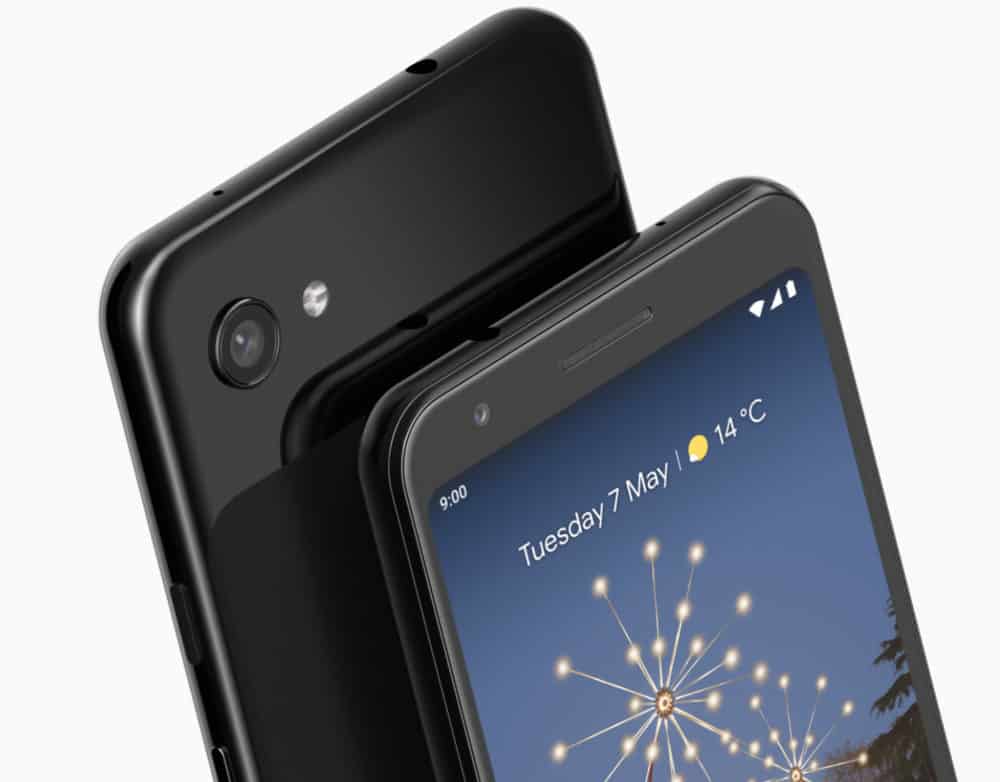 As you can see, you’re getting quite a lot of spec for your money. The most impressive thing about the Pixel 3a, besides its price, is its software and camera – they’re both exceptional. Yes, the Pixel 3 XL’s – the flagship version – camera is more impressive, and the Pixel 4 is a more potent phone, but you will pay A LOT more for these handsets.

And for 99.9% of people, the Pixel 3a is going to be all you need. It has a great battery life, a great camera, brilliant software, it gets Android updates as soon as they’re available, and it looks really smart too. Oh, and you even get an OLED display. Not even the iPhone 11 has one of them…