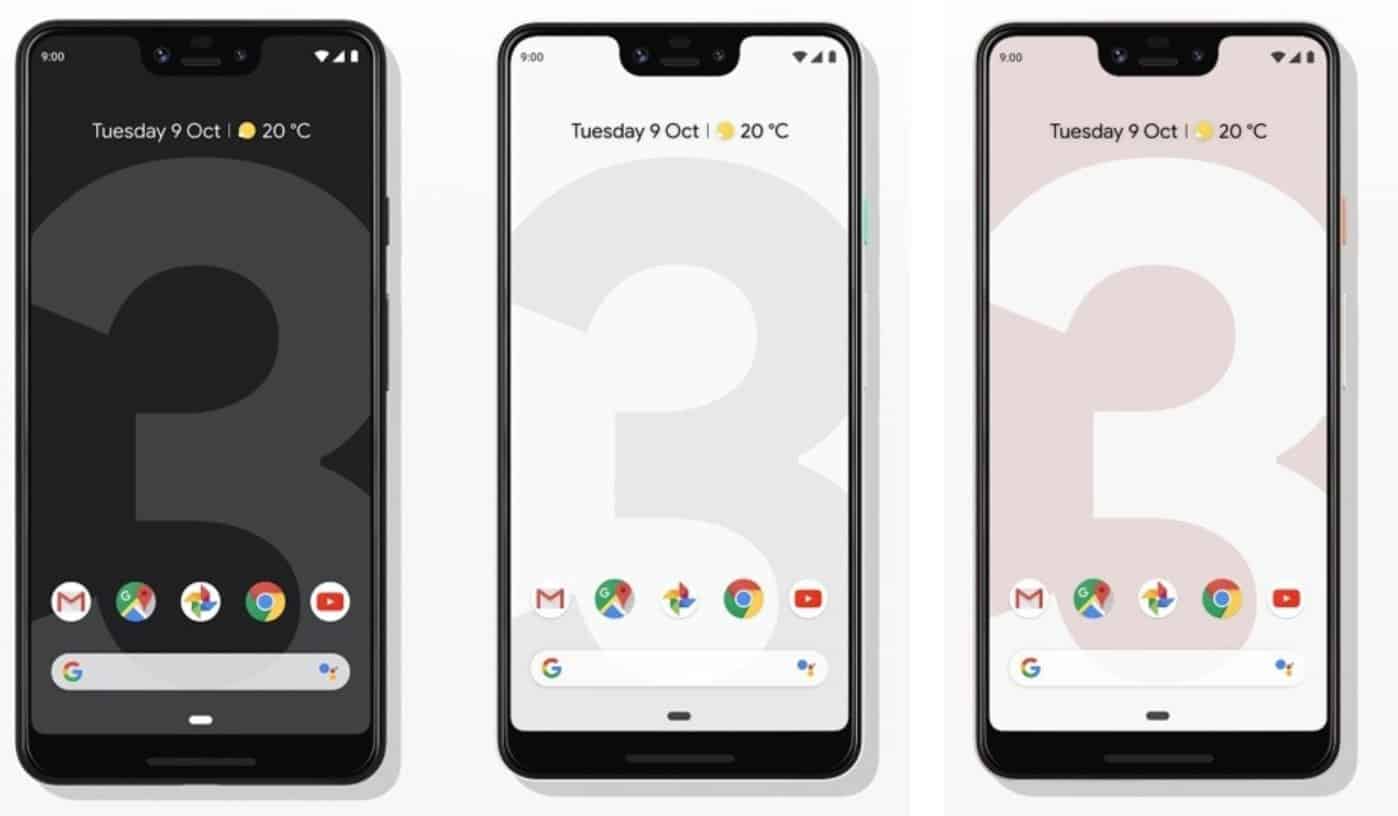 When a new phone comes out, it usually betters its predecessor in every conceivable way, bringing improvements to performance, refinements to the design, and more advanced features. It usually costs more too. And in this context, Google’s only really pulled off one of these things (and, sadly, it’s the pricing).

The Pixel 4 and Pixel 4 XL look identical, save for the size differences. They have the same cameras and the same internal specs – RAM, CPU, and storage options. The big difference, however, is to do with battery performance – the XL is far better.

For some strange reason, Google thought it could get away with using a smaller battery in the Pixel 4 than last year’s Pixel 3. Why? I have no idea. But what I do know is this: the Pixel 4’s battery life is terrible, so if you’re gonna go the Pixel route, make sure you get the Pixel 4 XL.

Alternatively, if you want a Pixel but you don’t want to spend almost $1000, the Google Pixel 3 XL can now be had for around $500 via Amazon. And while it is the old flagship, it is still very good. The Pixel 4 range is an incremental update, nothing major. Personally, I’d probably go with the Pixel 3 XL one the Pixel 4 simply because it’s just as good from a performance and software perspective, and around $300 cheaper!

When you bought the Pixel 3 XL – now and back when it first landed – Google bundled in a pair of Pixel Buds. Not a big deal, right? But it’s a nice touch that adds value (Pixel Buds aren’t cheap, after all) and it serves to sweeten the deal.

With the Pixel 4 and Pixel 4 XL, which are more expensive, you don’t get anything in the box. Just a charging cable. No headphones to speak of… which, I have to say, kind of really surprised me. Adding in a pair of Pixel Buds is one sure-fire way to get more people using and liking Google’s headphones.

The Pixel 4’s camera is very good, arguably better than the Pixel 3 XL’s. Is it $300 better, though? I’d argue, no; you do get a few new things like a dedicated telephoto lens but the overall quality of images captured by the two handsets is hard to tell apart. And for the average customer, this is definitely something worth knowing – it could save you quite a bit of money.

In addition to this, Google actually made the front-facing camera on the Pixel 4 worse than the Pixel 3 XL’s which, as we all know, was a dual-lens setup. On the Pixel 4? It’s a simple 8MP camera. But the main thing that makes Google’s camera so good, the software, is exactly the same on both phones. And it is this post-processing that makes all the difference.

So, for the average customer, even in the context of imaging performance, there is a definite case for getting the Pixel 3 XL instead of the more expensive Pixel 4 XL. If I were currently using the Pixel 3 XL, I would not be updating to the Pixel 4 anytime soon. No, I’d be waiting for the Pixel 5 in 2020. This is likely where all the big changes will happen. Why? Simple: Google cannot afford to release another Pixel phone to mixed reviews, so it’ll have to up the ante next year with the Google Pixel 5 range. 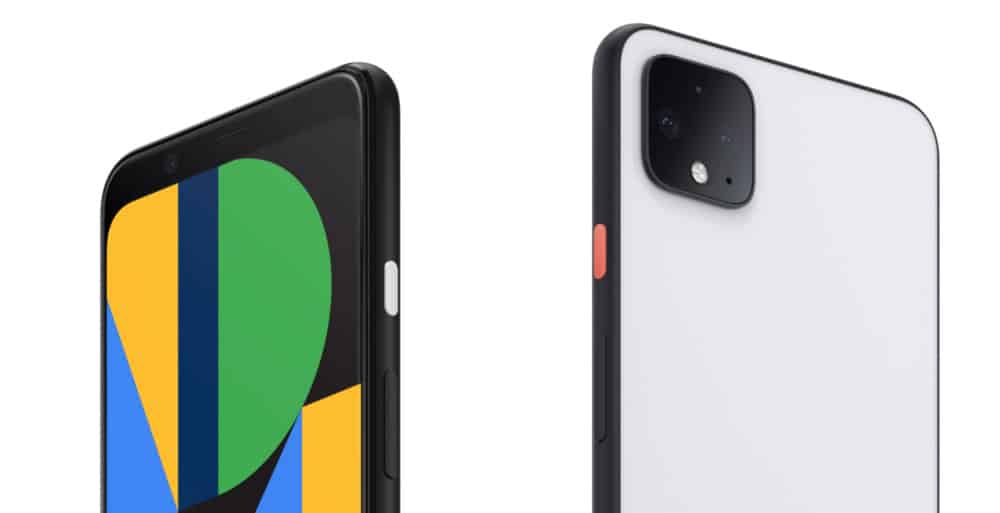 If you buy a Pixel 3 XL now, you’ll get Android updates on time and as soon as they’re available for the next 2-3 years. You will never have to worry about missing out on important security patches and new features. Same goes for the Pixel 4, as Google’s Pixel phones are run and managed like iPhones (Google calls the shots, basically), so there’s no waiting around for networks or OEMs when a new version of Android drops.

I’m currently using the Pixel 4 XL, you can read my full Pixel 4 and Pixel 4 XL review here, and while I have enjoyed using the phone, I wouldn’t consider it an exciting update over what came before – it’s just an incremental improvement like the iPhone 5 to the iPhone 5s. Performance is good, but not noticeably better. The design is different, but arguably not better. And the camera is still excellent, but, again, not THAT much better than the Pixel 3 XL’s.

In fact, I don’t think 99.9% of users would be able to tell the difference between images captured on the Pixel 3 XL versus those captured using the Pixel 4 XL. Sure, the XL has a telephoto lens, but how often would you use that!? Me? Never, unless I’m testing it out. Personally, I’d have much preferred an ultra-wide-angle lens (and maybe a telephoto as well).

Moral of The Story?

For me, as a dedicated Pixel user that has used every one ever released, the Pixel 4 XL is too expensive and doesn’t do enough to warrant all that much praise. If I were a Pixel 3 XL owner, I wouldn’t be upgrading this year. And if I were in the market for a Pixel phone, I’d save much $300-$400 and get the Google Pixel 3 XL instead – it’s cheaper and just as good as the Pixel 4 XL.