Bluetooth vs AirPlay – Which Wireless Speaker Technology Is Best?

One of the great convinces of modern speaker technology is that you no longer need to run meters worth of cables across your house to get sound from your computer to the speaker. This is thanks to advances in wireless technology that allows your songs to flow through the air on invisible data streams.

There are two primary types of wireless speaker technology that are widely used today. The first is Bluetooth and the second is AirPlay. Though both get your tunes from your computer or smartphone to your speaker, they do so in vastly different ways. These differences also allow for each having various benefits over the other.

Before we look at the differences between the two, it should be noted that Bluetooth is an open industry standard that has a governing board consisting of major industry players including Apple, Microsoft, and more. AirPlay, on the other hand, is a proprietary technology created by Apple. Wireless speakers can be Bluetooth-only, AirPlay-only, or support both technologies simultaneously.

MORE: 20 Crazy Things Apple’s HomePod Can Do Around Your Home

In simple terms, Bluetooth is a universal wireless platform found in myriad devices from speakers to computers, to mice and keyboards, to smartphones and fitness bands. The technology can be thought of as being peer-to-peer as one Bluetooth device (like a smartphone) can create an ad-hoc network with another Bluetooth device (like a pair of headphones) and data can then be sent between the two–even if the two aren’t on the same wireless network, or even connected to the Internet.

While Bluetooth is a major technology for wireless streaming of music, it also is obviously used for connecting accessories like mice and keyboards to your PC and can be used to send many other kinds of data. However, Bluetooth cannot stream video.

Apple’s AirPlay works a little differently than Bluetooth. First, it is only supported on Apple devices (Macs, Apple TV, iPhones, and iPads) and in speakers and TVs that license the technology. Second, you can’t create individual peer-to-peer networks using AirPlay. That’s because AirPlay requires an existing wireless network (like the one in your home or office) to piggyback on.

No matter how close two AirPlay devices are, if they are not on the same wireless network, they will not be able to talk to each other. Third, unlike Bluetooth, AirPlay can be used to stream both music and video from one device to another. However, AirPlay cannot be used to send other kinds of data or connect accessories (like mice and headphones) to computers or smartphones.

AirPlay, on the other hand, because it piggybacks on your wireless network, can stream audio across long distances. Its coverage is only limited by your Wi-Fi network’s coverage. Another advantage of AirPlay is that you can stream music from a Mac or iOS device to multiple AirPlay speaker systems simultaneously throughout your house. Bluetooth streaming is limited to only one Bluetooth speaker system at a time.

MORE: The 8 Best AirPlay Apps For Android (My #1 Picks) 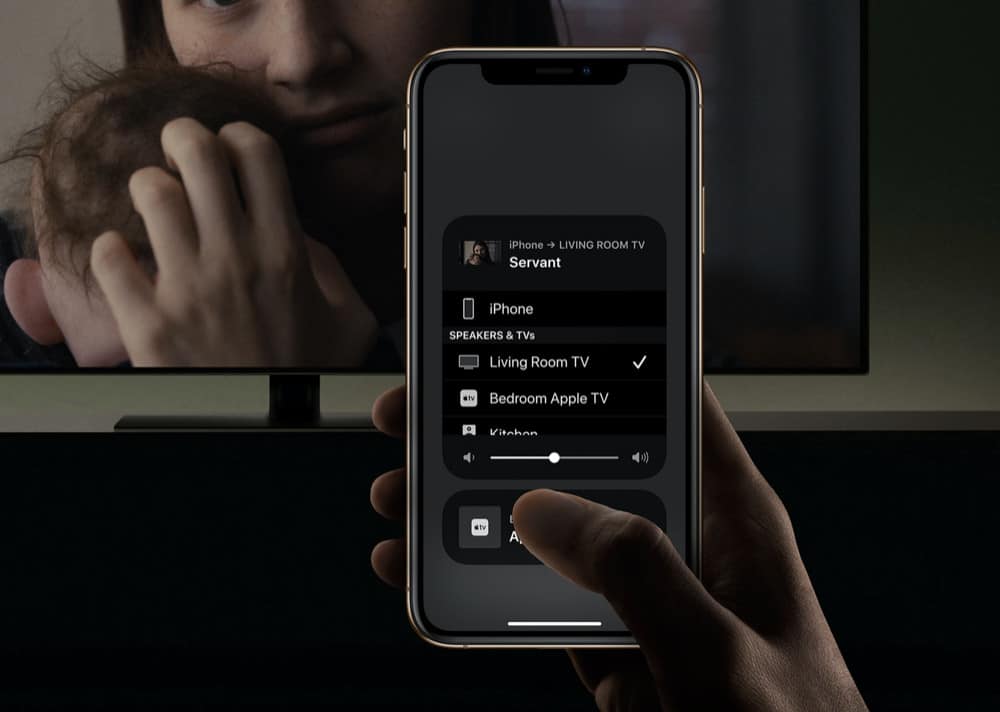 AirPlay also wins on the quality front. That’s because Bluetooth always compresses audio before streaming it. Compression equals lower quality. AirPlay, on the other hand, uses lossless compression so it will sound as good through your wireless speaker as it would on your original device that is streaming the music.

Here Bluetooth wins. Bluetooth is a universal standard and thus works on virtually every smartphone, tablet, and computer. AirPlay is made by Apple, so it’s not available on PCs or Android devices.

MORE: The #1 Best SONOS Speakers For Each Room In Your Home

Wireless speakers range in price from a few quid to thousands of pounds, so it’s not easy to generalize by comparing costs between Bluetooth and AirPlay speakers. That being said, on average the same speaker with Bluetooth technology compared to one with AirPlay technology will be cheaper. That’s because speaker makers need to license AirPlay from Apple, so the fees are higher. It’s also due to the fact that AirPlay speakers need 80211 wireless chips inside them, which is an extra component cost.

When it comes to music streaming, technology-wise, AirPlay is superior. Its ability to send lossless compressed files–resulting in better sound quality–and to stream to multiple AirPlay speaker systems at once over a much larger area trump Bluetooth. However, Bluetooth speakers are generally lower cost, will work with virtually any device, and their ability to set up a peer-to-peer network anywhere (like at a beach) means they’re generally more convenient wireless speakers to have.

Here’s what to know about ANT Radio Service! And check out how to use Google’s Nearby Share!

And check out What Is Bluetooth LE Audio?