What’s the biggest Pixel phone? How have the sizes of Pixel phones changed over the years? How big is a Pixel 4 XL? All of these questions and more will be answered in full below…

Google Pixel phone series replaced the Nexus series in 2016. The Pixel series all come in slightly different specifications in terms of features and size.

This chart will provide you with an up-to-date comparison of all Google Pixel phones and their differences in specs in terms of features and size.

Here is a more in-depth breakdown of Google Pixel phone sizes from the most recent to the oldest:

Google’s 2022 Pixel 7 and Pixel 7 Pro are not only the best phones the company has ever produced but, more importantly, they are the smartest as well, and this is all down to Google’s investment into machine learning – what you and I might call artificial intelligence (AI).

Google knows that in order to make the “best” phone possible, you need more than just specs and hardware. These things are important, necessary even but they’re now just par for the course. Google wants to make its phones not only more powerful, but also smarter.

And this is all done via Google’s Tensor CPU. But what can Tensor actually do? What makes it so smart? Here’s what Google said about its chipset that powers its Pixel 6 and Pixel 7 during its launch:

What Google’s Tensor Chip Can Do

In addition to this, Tensor acts as a protective force inside your phone as well, ensuring all of your personal data and the content on your phone is protected from outside threats.

Our chip includes Tensor security core, a new CPU-based subsystem that works with the next generation of our dedicated security chip, Titan M2, to protect your sensitive user data. Independent security lab testing showed that Titan M2 can withstand attacks like electromagnetic analysis, voltage glitching and even laser fault injection. Yes, we literally shot lasers at our chip!

With the Pixel 7 and Pixel 7 Pro, you’re getting access to the second generation of Tensor – the Tensor G2 chipset – alongside plenty of additional updates over the Pixel 6.

One area where you will notice plenty of improvements over the Pixel 6, is the Pixel 7’s battery life – it is significantly improved. And this is, once again, down to the evolution of Google’s Tensor chipset.

Another key point about the Pixel 7 and Pixel 7 Pro is their price. Both phones massively undercut both Apple’s iPhone and Samsung’s Galaxy S22 phones. The Pixel 7 Pro – the flagship model – costs the same as Apple’s entry-level iPhone 14 Plus, for instance, and that is significant.

If you’re struggling to decide which phone is the best option for you, out of the Pixel 7 and the Pixel 7 Pro, here’s a quick breakdown of the main differences between the two phones:

Interested in what Google has in store for us in 2023? Check out our guide to the Google Pixel 8 to see what’s happening with Google’s next line of Pixel phones.

The Pixel 5 measures in at 144.7 x 70.4 x 8 mm and it uses a 6in OLED display. The design of the phone is smart and understated. I’m a big fan too, having used one as my daily driver since it got a release date.

Google eschewed expensive CPUs for the Pixel 5 in order to keep the price down. The camera tech, however, was still very impressive – although the Pixel 6’s looks to up the ante considerably.

With respect to performance and battery life, the Pixel 5 has been one of the most consistent and reliable phones I have ever used. It is easily the best Pixel phone Google has released to date.

And this makes me very hopeful about the Pixel 6, a phone which should be utterly stunning once it arrives later this year.

The device features an Octa-core processor made of 2 Kryo 470 Gold at 2.2GHz each, and 6 Kryo 470 Silver at 1.8GHz each, with an Adreno 628 GPU. Hence, it handles gaming and other demanding tasks easily, and it is powered by a Li-Po 3140 mAh, non-removable battery.

Both devices were released simultaneously in 2018, but both are slightly different in dimension, screen resolution, battery capacity, and price tags. The Pixel 3XL has a 158 x 76.7 x 7.9 mm dimension, a P-OLED capacitive touchscreen of 16M colors, a screen size of 5.5 inches, and a 1440 x 2960 pixels display resolution with an 18.5:9 aspect ratio.

Although the same type of octa-core processor powers both devices, they feature a wide disparity in price tag with Pixel 2 obtainable for $189.99. Its variant is available at a higher price tag of $254. This price discrepancy is accountable for XL’s higher battery capacity and more advanced display technology.

The device uses an LTPS IPS LCD capacitive touchscreen with 16M colors, a gigantic screen size of 10.2inches, and a display resolution of 2560 X 1800 pixels.

Other features and specifications are an 8MP back camera, 3GB RAM, 32/64GB ROM, and a high-capacity Li-Po battery of 9240mAh, the highest in Google’s Pixel series. 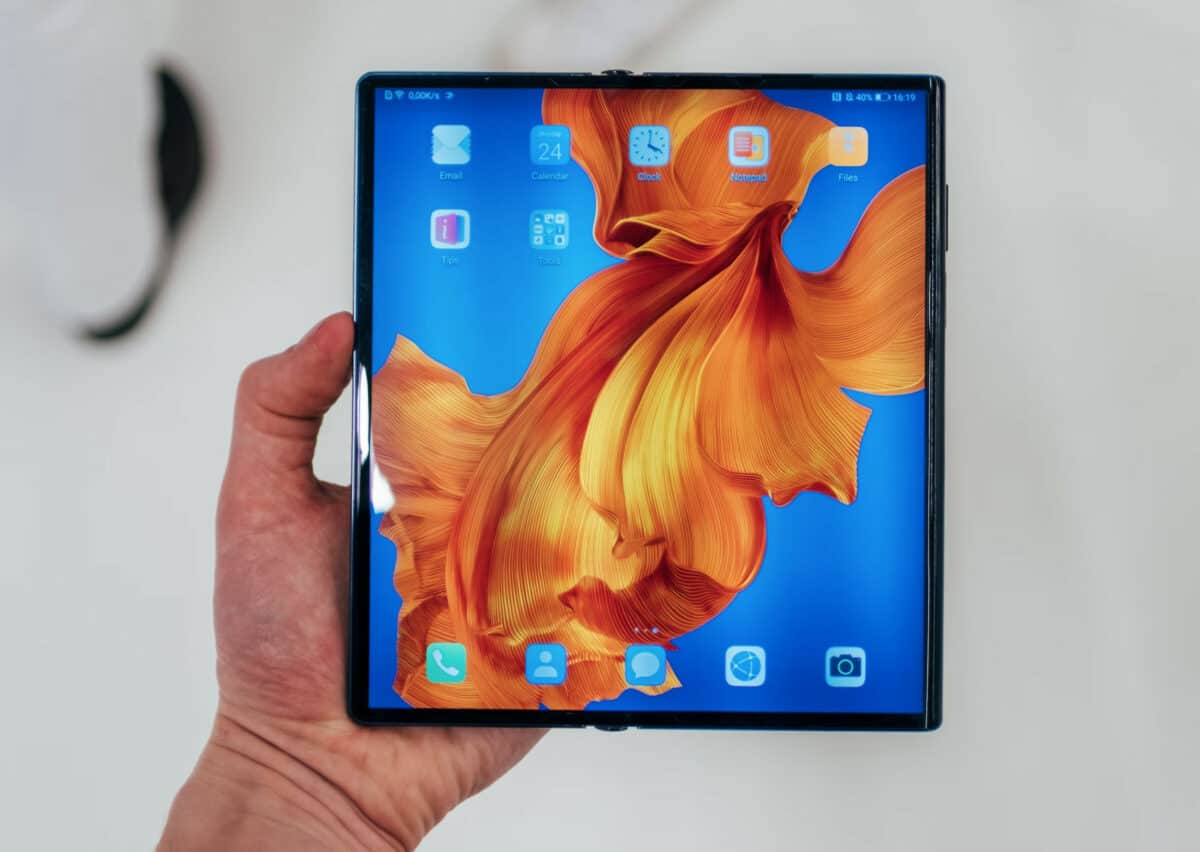 The Google Pixel 6 and Pixel 6 Pro are now OFFICIAL! Here's everything you need to know about all the updates, new specs, features, release date, and pricing...