Google Pixel 8: Everything You Need To Know [UPDATED]

With the Pixel 7 and Pixel 7 Pro now out of the way, it’s time to focus on the Pixel 8 and Pixel 8 Pro – here’s everything you need to know so far…

The Google Pixel 8 and Pixel 8 Pro are a good 12 months away yet; both phones will arrive towards the back-end of 2024, joining the likes of Apple’s iPhone 15 and the Samsung Galaxy S23 series.

The Pixel 7 and Pixel 7 Pro were both exceptional phones and, for the first time, finally lived up to the hype surrounding them. I’ve always been a Pixel fan but the Pixel 7 is the first time I’ve genuinely been impressive by one of them.

As phones, Google’s current Pixels are smarter than anything else on the market, packing in the most sophisticated machine learning capabilities you can imagine. The camera tech is superb as well. Even Google’s Tensor CPU is much-improved. Google finally did everything right – it even nailed the pricing.

For this reason, plenty of people are now genuinely excited about what comes next: the Pixel 8 and Pixel 8 Pro. But what can we expect from these phones? How will they improve over the Pixel 7 and Pixel 7 Pro? And will Google finally release a foldable model inside the Pixel 8 range?

Let’s get the one thing that everybody wants to know out of the way first: the Pixel 8’s release date.

At this juncture in time, it is impossible to give exact dates – Google likely hasn’t even scheduled the launch and release date yet. But we can make a pretty good, informed guess based on past release cycles.

Google likes, historically speaking, to release its new Pixel phones in and around October, excluding its A-Series phones, of course. This date is important because it usually tracks with the release of its new version of Android which, in 2024, will be Android 14.

With this in mind, I’d assume that the Pixel 8 and Pixel 8 Pro will get a launch date during October with a release date before the end of the month. This would track squarely with how it launched its last few Pixel phones.

How much will the Pixel 8 cost? This question is extremely tricky to answer because, on the one hand, Google is currently undercutting everybody with its current Pixel 7 phones – they’re cheaper than both Apple and Samsung’s current phones.

Starting at $599.99, the Pixel 7 – in our humble opinion – is just about the best value smartphone on the planet right now. Nothing else comes even remotely close to delivering this amount of quality at a price point as low as this. Even the Pixel 7 Pro at $899.99 is still massively underpriced when compared to current market standards.

Android users, for the most part, are more price sensitive than their Apple counterparts. No sooner had Google confirmed the pricing for its Pixel 7 and Pixel 7 Pro, it was obvious these phones were going to sell well. And sell well they did – Google says demand is very impressive so far.

The phones are hugely impressive, packing in outstanding camera tech and amazingly smart software, and they’re priced well below what you’d pay for Apple and Samsung’s entry-model phones, the iPhone 14 and Samsung Galaxy S22.

Google, after many years of trying, has finally found its pricing niche. The only question now is whether it will keep it in place during 2023?

If Google is smart and it wants to continue to grow its market share, it would leave the pricing of its Pixel 8 and Pixel 8 Pro well alone. By undercutting the iPhone 15 and Galaxy S23 for another year, and making its Pixel 8 even more impressive, Google will almost certainly start causing Apple and Samsung real headaches in 2023.

But if it gets greedy, lets the acclaim it received for its Pixel 7 series go to its head, and starts pricing its Pixel 8 and Pixel 8 Pro in line with what Apple and Samsung are charging, I fear it will scupper the current upswing in popularity and hype surrounding Google’s Pixel phones.

Even if it makes less margin, Google needs to keep its focus on price in 2023, undercutting Apple and Samsung while simultaneously delivering more and more performance and AI-driven features. It has the resources to do this, so it shouldn’t be a problem. And it is one of the only ways it will beat Apple at its own game.

What’s It Called: Google’s flagship Pixel phones for 2023 will be called the Pixel 8 and Pixel 8 Pro.

What We Want To See – Updates & Changes

The Pixel 7 and Pixel 7 Pro are very, very impressive phones. But, as the saying goes, nothing is perfect. There is always room for improvement and in the context of Google’s Pixel 8 and Pixel 8 Pro, here’s what we’d like to see added in 2023…

Google’s Tensor CPU, now in its second generation, is a lot more potent than it was during its first outing. Google has bet big on AI and machine learning with Tensor, and that bet is now paying dividends – the Pixel 7 and 7 Pro are the smartest phones on the market bar none.

But for all their machine learning prowess and smart features, both phones are still rather underpowered, especially when compared to Apple’s iPhone and Qualcomm’s latest and greatest Snapdragon chipset.

For me, I’d like to see Google bridge the performance gap between its third-generation Tensor CPU and Qualcomm’s Snapdragon 8 Gen 2. Google has the resources to do this and I hope that we see some big improvements in Tensor’s core performance in 2023.

120Hz Displays in BOTH Models

Back in the day, there wasn’t too much to separate Google’s dual Pixel phone releases. One was usually bigger, but that was it. This has now changed with its newer Pixel phones – the Pro model packs in a significant amount more “high-end” features. One such being a 120Hz screen.

Adding a 120Hz screen to the base-model Pixel 8 makes a lot of sense. It isn’t an expensive update and it would deliver plenty of ROI, as it would give Google’s Pixel 8 a pretty significant edge over Apple’s iPhone 15 which, presumably, will not run Apple’s ProMotion display.

Similarly, plenty of midrange, low cost Android phones now come with with 120Hz displays, so if Google wants its Pixel phone to truly become the iPhone of the Android market, it is going to have to remedy this discrepancy with the Pixel 8. And do it without raising the price as well.

With an iPhone, you can basically run one for years – easily six or seven years, if you like. And the reason for this is that Apple’s support, meaning access to the latest builds of iOS, is utterly superb. Nothing else comes even remotely close.

Google owns Android. If anyone can fix Android fragmentation or, better yet, match Apple’s support for its iPhones, then surely it must be Google?

Currently, Google is matched by Samsung with respect to the number of Android updates you get.

Google needs to fix this in 2022 and, rather than attempting to match Samsung, it needs to focus its energies on doing what Apple does instead. Google makes its own chipset now, it designs its Pixel phones itself, and it controls every aspect of Android. It basically doesn’t have an excuse anymore.

Google needs to ensure that its Pixel phones, starting with the Pixel 8, can run at least five major Android updates with a few to possibly of more if the hardware allows for it. I don’t think this is a big ask, at least, it shouldn’t be – not when Google controls both the software and hardware that run inside its Pixel phones. 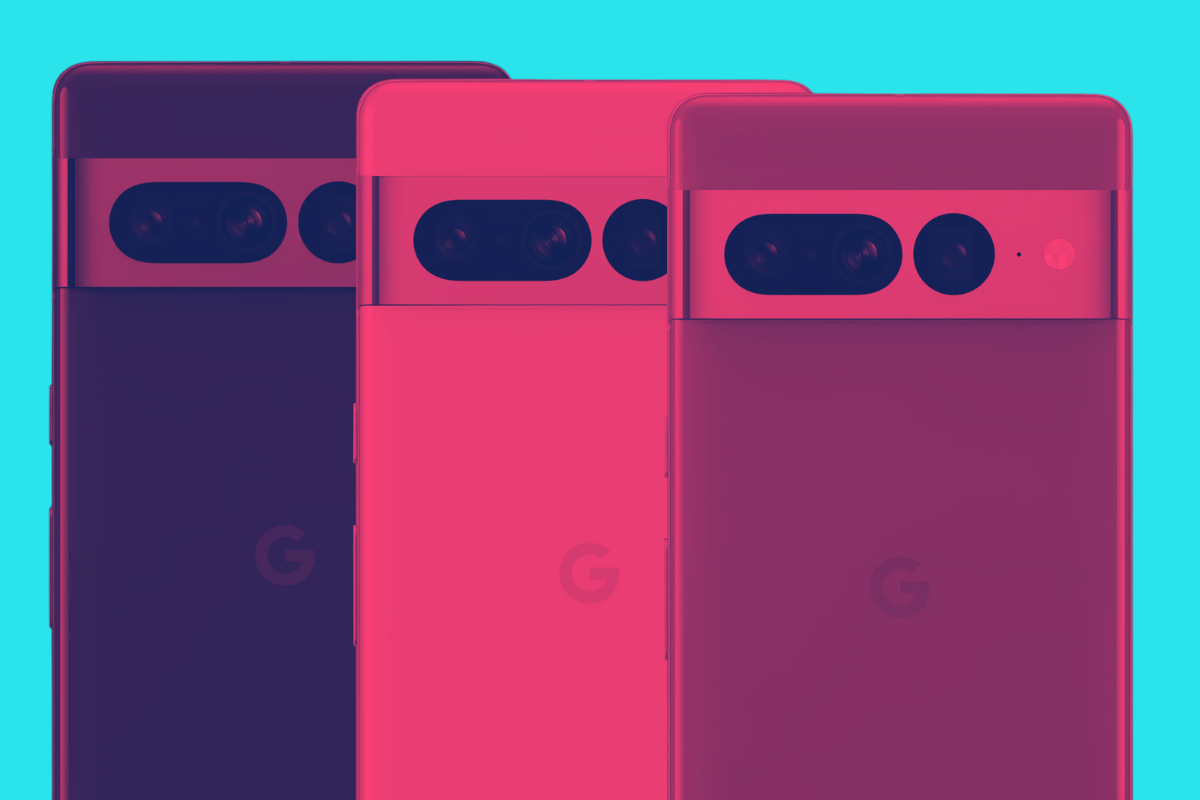