Samsung Galaxy A21s Battery Life – Is It Any Good?

The Samsung Galaxy A21s is a budget smartphone from Samsung that promises truly outstanding battery life. But how does it stack up in real life? 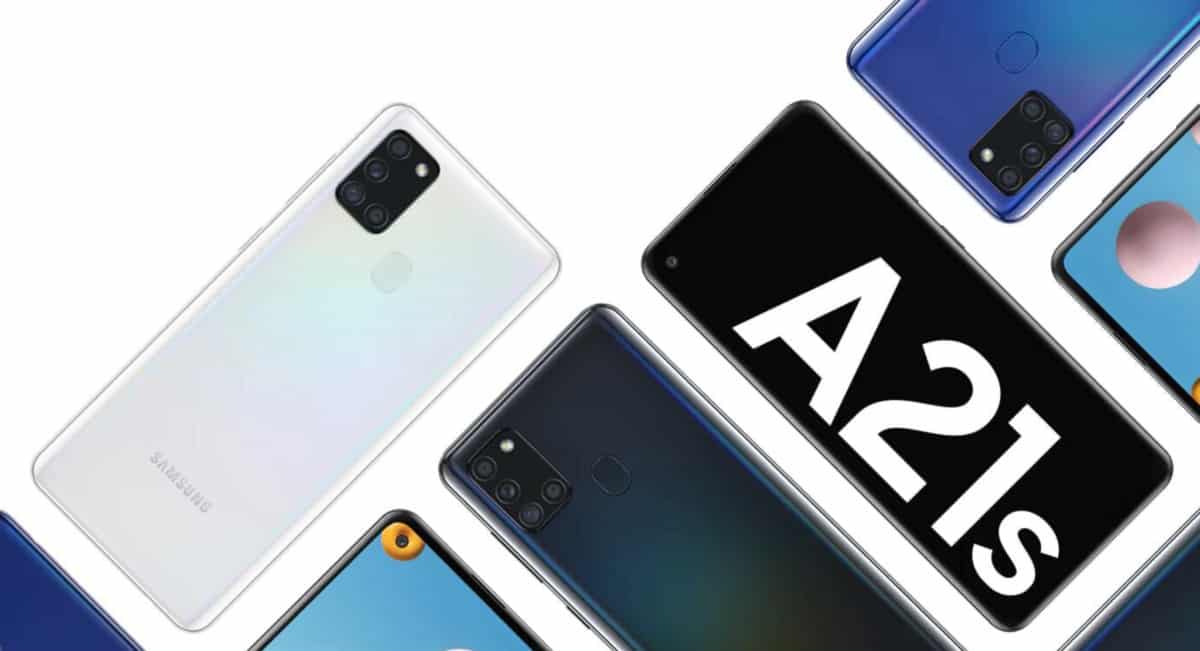 But how does the Samsung Galaxy A21s’ battery life stack up with real-world usage? Let’s investigate…

The Samsung Galaxy A21s is powered by a 5000mAh internal battery. That is massive. Even by 2020 standards. For comparison, Apple’s latest iPhone to date, the iPhone 12 Pro Max, only uses a 3687mAh battery.

In more detail, this stacks up to around 120 hours of usage from 100% to dead. With web browsing, you’ll get almost 20 hours of battery life. Video playback is a similar story, just over 17 hours. And with talk-time, you’re looking at almost 40 hours.

All in, the Samsung Galaxy A21s has one of the best battery performance scores on the market – nothing else comes close. But the reason for this isn’t just because it has a big battery; there are plenty of other factors in play which we’ll now take a more detailed look at…

As you can see, you have a pretty solid spec sheet. You have a decent processor, Samsung’s Exynos 850 CPU, alongside either 3GB, 4GB, or 6GB of RAM. The more RAM you go for, the more expensive the phone. But 4GB, even 3GB for casual users, should be more than enough if all you want to do is perform basic tasks.

With display tech, you have a 6.5in OLED 720p panel. That’s pretty low-resolution by 2020 standards. But it is what Apple’s iPhone SE 2020 uses, so it still looks good enough.

And here you have an OLED panel, not a basic LCD one. And that is very good news because OLED displays look WAY better than their LCD-based counterparts.

Another benefit of this resolution and display technology is that it is WAY more efficient to run, it requires less battery power, and this, alongside the Galaxy A21s’ 5000mAh battery, is why the performance is so good here.

You lose one thing – QHD panels – but you gain a lot more (loads and loads of battery life), so if battery life is more important to you than display resolution, then this is a perfectly acceptable trade-off. In fact, I think most people would take a slightly lower resolution display for massive boosts in battery life.

The Samsung Galaxy A21s measures in at 163.6 x 75.3 x 8.9 mm and it weighs 192 grams, meaning the Galaxy A21s is a fairly sizeable phone which makes it a great choice for media, watching videos online, and browsing the web. And because it has a 6.5in display, it is also great for gaming.

The Samsung Galaxy A21s features a headphone jack, so you don’t have to run wireless headphones to listen to music, features the latest in Bluetooth connectivity (Bluetooth 5), and it even supports 15W Fast Charging, so if you do manage to run the battery down, you’ll be able to recharge it back up in double-quick time.

And if ALL that wasn’t enough, the Samsung Galaxy A21s features expandable storage too, via its dedicated MicroSD slot. This is great if you have a lower storage model, as you can store media and files on your SD card without hampering the phone’s internal storage.